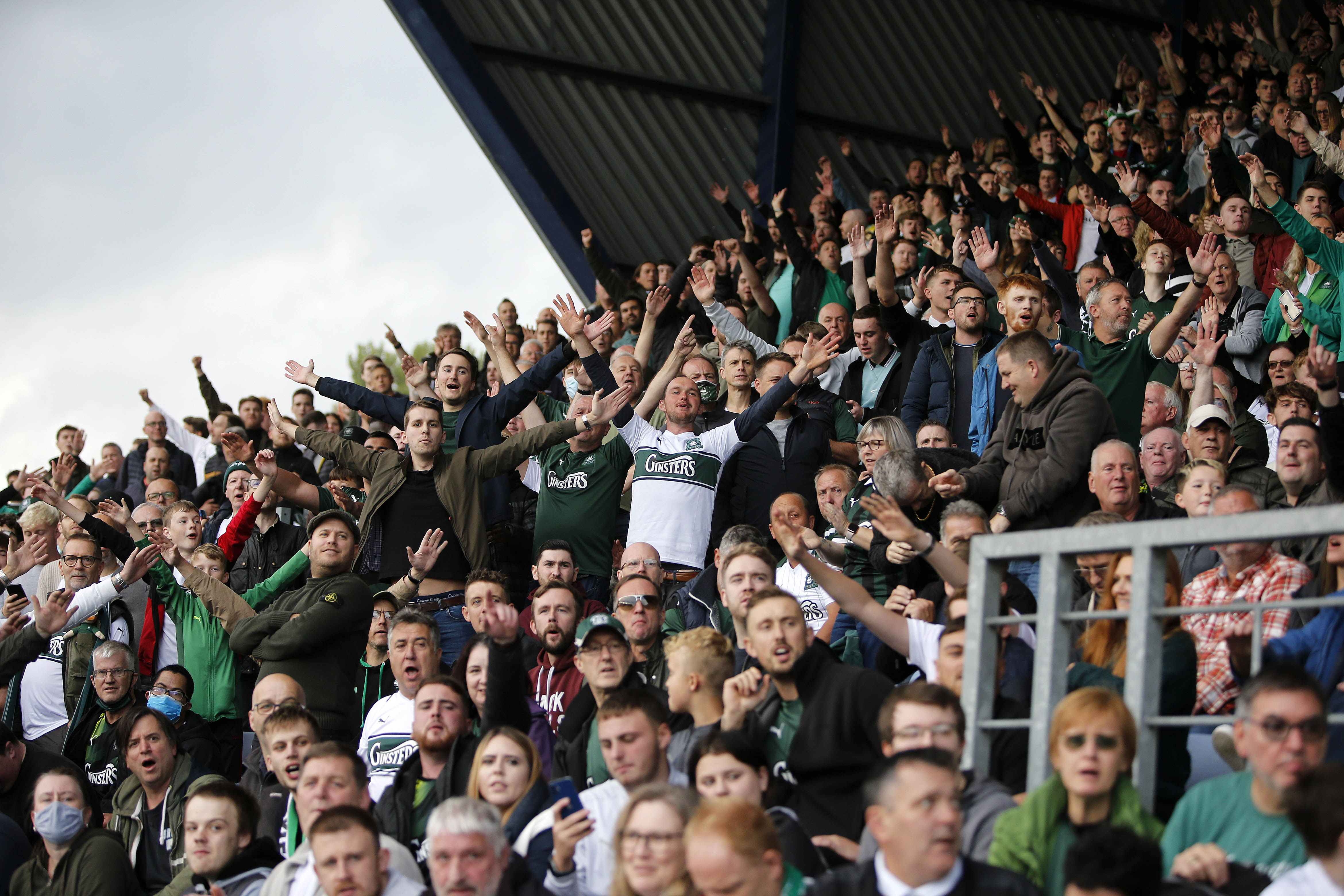 Members of the Green Army who were affected by the breakdown of one of the supporters’ coaches on the way to Saturday’s victory over Oxford United will be able to claim a full refund on their travel.

Having stopped routinely at Leigh Delamere service station en route to the Kassam Stadium, Coach Two of the Miles Away Travel Club suffered a mechanical fault which stopped the door from closing. As many supporters as possible were migrated to other coaches, but a number were left awaiting a replacement service – meaning that they missed a portion of the first half.

Once again, we do apologise for any inconvenience caused. The club has collated the names of all supporters who were left awaiting a replacement service, and we are delighted to be able to offer a full refund, or equivalent credit on your next away trip.

To redeem your credit or refund, please give the Home Park Ticket Office a call on 01752 907700, or email tickets@pafc.co.uk.

Meanwhile, the club has received reports of inappropriate conduct from supporters who travelled on Coach Three this weekend. Coach drivers reported anti-social behaviour from some supporters travelling back from the game. Once all passengers had disembarked, Coach Three staff spent four hours cleaning the coach – and the club has been charged for the clean-up operation.

Clearly, Saturday was an outstanding result and we are proud of our away support. However, we firmly remind supporters of their responsibilities while travelling to and from Argyle games – whether sharing official supporters’ club or public transport.

Please consider the impact of your conduct.