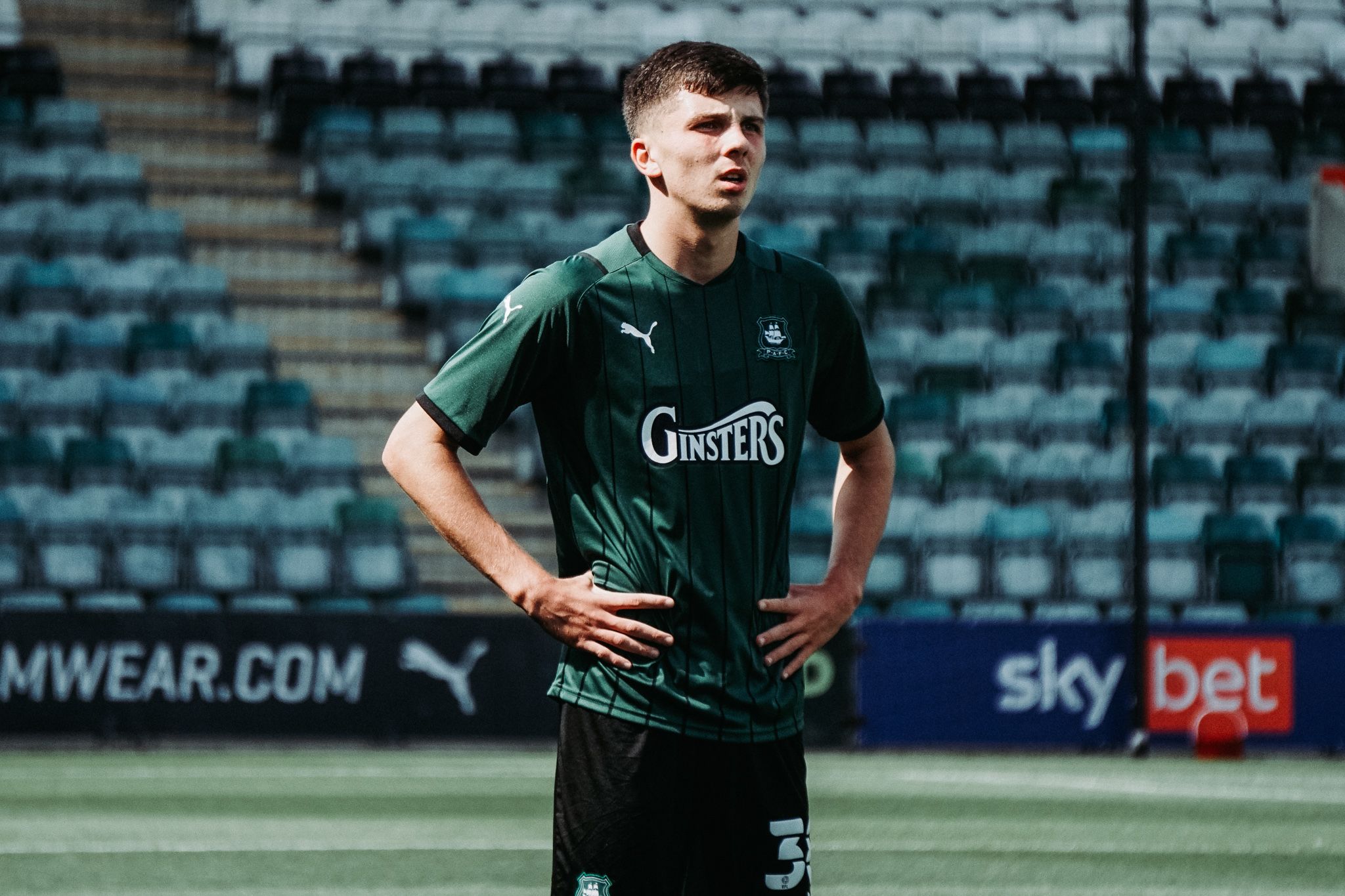 Mitchell off to Parkway

The third-year scholar made his Argyle debut last season in the Greens’ 3-1 win over Newport County AFC in the Papa John’s Trophy.

He joined Argyle from Tranmere Rovers at the start of last season and has captained the under-18 side this year.

It is the second time Ethan will have spent time with city neighbours Parkway, having played at Bolitho Park earlier this season.

He has recently been playing in the Northern Premier League with Nantwich Town before returning to Home Park where he played in the EFL Youth Alliance League finale against Bournemouth.