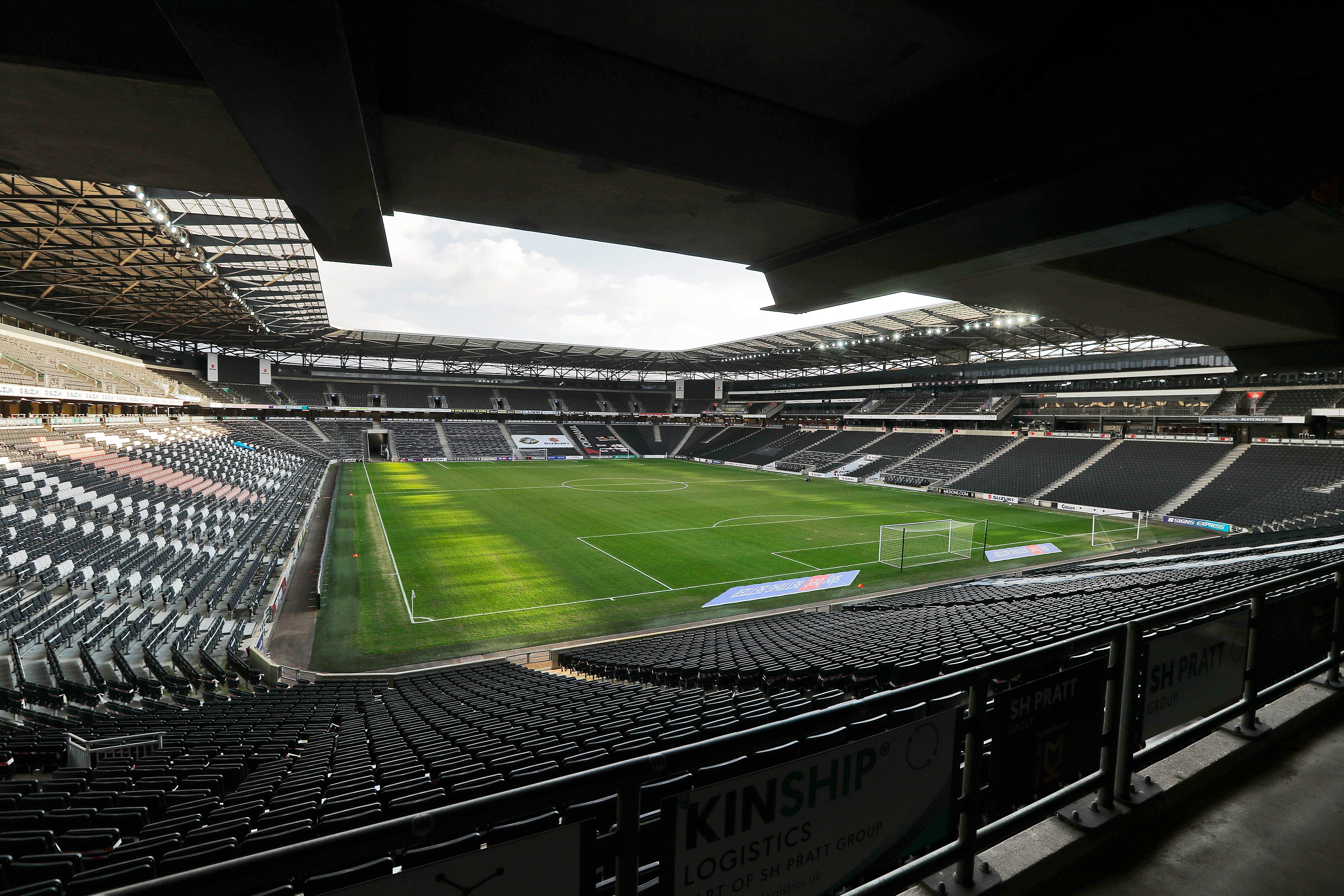 The Greens’ Sky Bet League One trip to Milton Keynes Dons which has now been moved to Wednesday, 8 December will remain as a live broadcast for Sky Sports.

The fixture has been pushed back a day due to Argyle’s Emirates FA Cup second round tie with Rochdale AFC being played on Sunday, 5 December.

The kick-off time of 7:45 will remain the same.

It is the second time that Ryan Lowe’s table-topping Pilgrims have been selected for Sky broadcast this season, having been initially slated to play Portsmouth in front of the Sky cameras, only for their fixture to be rearranged due to international call-ups.

Like Argyle, Milton Keynes Dons have had a strong start to the season, and currently occupy a play-off place in the division.

Last season, the sides won a game each, with Ryan Hardie securing a 1-0 win over the Dons at Home Park, before a last-minute penalty condemned Argyle to a 2-1 defeat at Stadium MK.