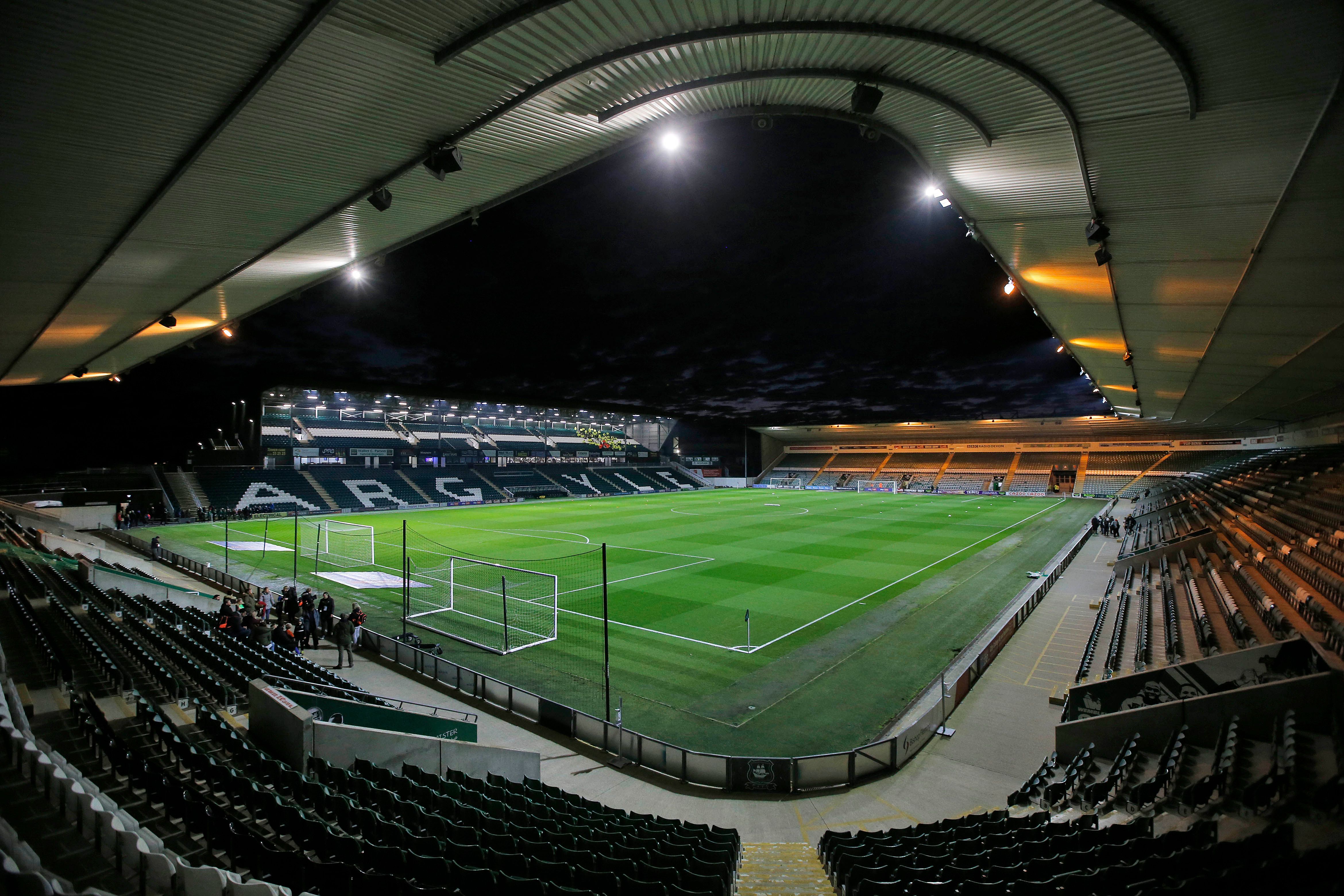 A new date has been set for the Greens’ Sky Bet League One clash with Cheltenham Town, with the Robins now visiting Home Park on Tuesday, 22 March for a 7:45pm kick off.

The game was originally meant to be played on Saturday, 5 February but had to be rearranged due to our Emirates FA Cup fourth round tie with Chelsea.

March is set to be a busy month for Steven Schumacher and his players, with seven Sky Bet League One matches due to be played.

The Greens triumphed in the reverse fixture at the Jonny Rocks Stadium on Boxing Day, with Panutche Camara and Jordon Garrick on target in a 2-0 win.

Information on ticket details for the game will be released in due course.