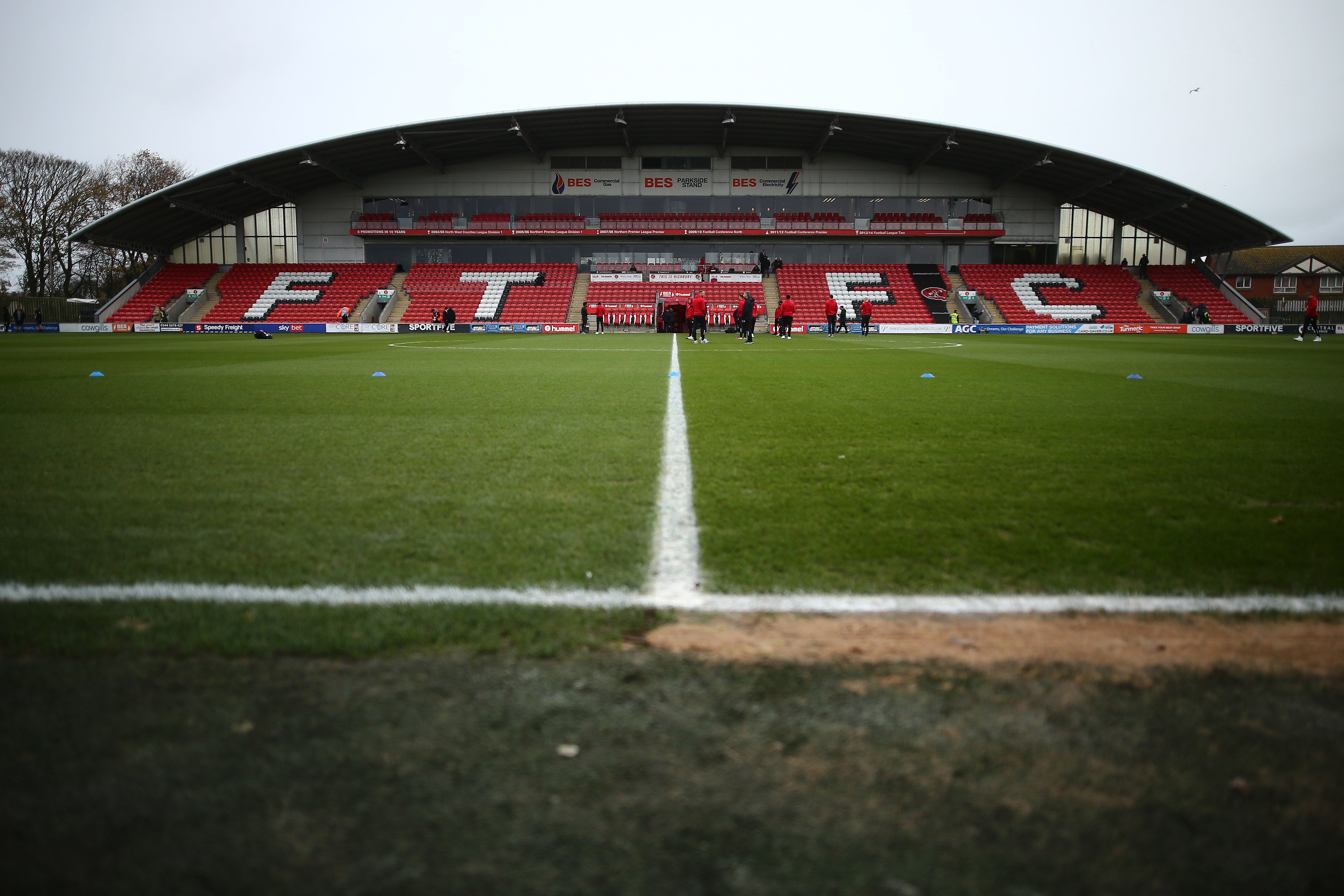 Argyle’s Sky Bet League One game away to Fleetwood Town has been rearranged for Tuesday, 25 January with a 7:45pm kick off.

The fixture has had to be moved due to the Greens’ Emirates FA Cup third round involvement, with their tie at Birmingham City due to be played on the weekend of the 7-8 January.

Steven Schumacher’s side had been set to travel to Highbury Stadium on Saturday, 7 January for a 3pm kick off but both sides have agreed the new date.

The club is awaiting confirmation of ticketing details ahead of the fixture and will update supporters at the earliest possible opportunity.