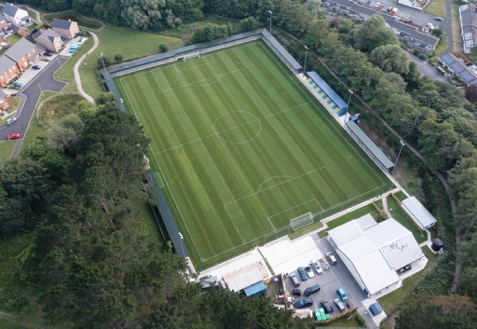 As the Greens' first Sky Bet League One fixture of 2022 is postponed, we are encouraging any members of the Green Army in need of a football fix to support their local non-league club over the New Year's Bank Holiday weekend.

With a smattering of fixtures on Saturday and a host of options on Bank Holiday Monday there are plenty of matches to keep you entertained.

Monday sees a diverse programme of fixtures from the South West Peninsula League as the Walter C Parson Cup reaches the third round stage, the pick of the ties seeing two of the top sides in the Eastern Division, Brixham AFC (6th) and Ivybridge Town (4th), meet at Wall Park, whilst local side Elburton Villa host Launceston at Haye Road.

A full list of Bank Holiday weekend fixtures can be found below.