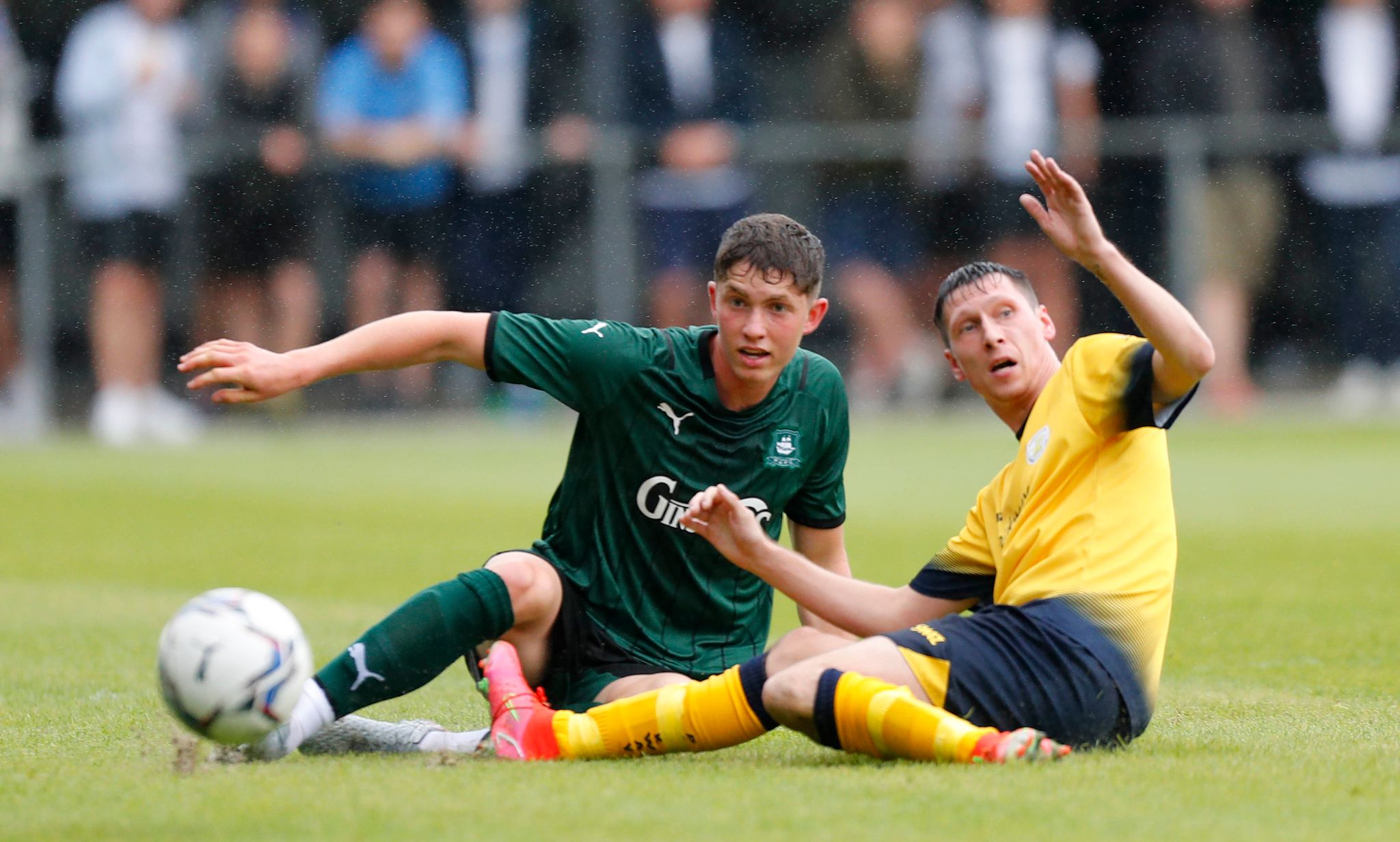 Ollie's off to Truro

The defender made his first team debut last season and has gone on to play six further times for the Greens.

He made his league bow at the back end of last season, appearing as a substitute against Sunderland at Home Park before starting our final game of the campaign at Gillingham.

The former Ivybridge Community College student was given a contract extension in the summer and has featured in all of the Pilgrims Papa john’s Trophy fixtures this season.

A cultured defender, Ollie has been with the club since the age of 12 and will continue his footballing development at the Cornish side.

He will be available for the White Tigers’ Southern League fixture at Merthyr Town on Saturday.