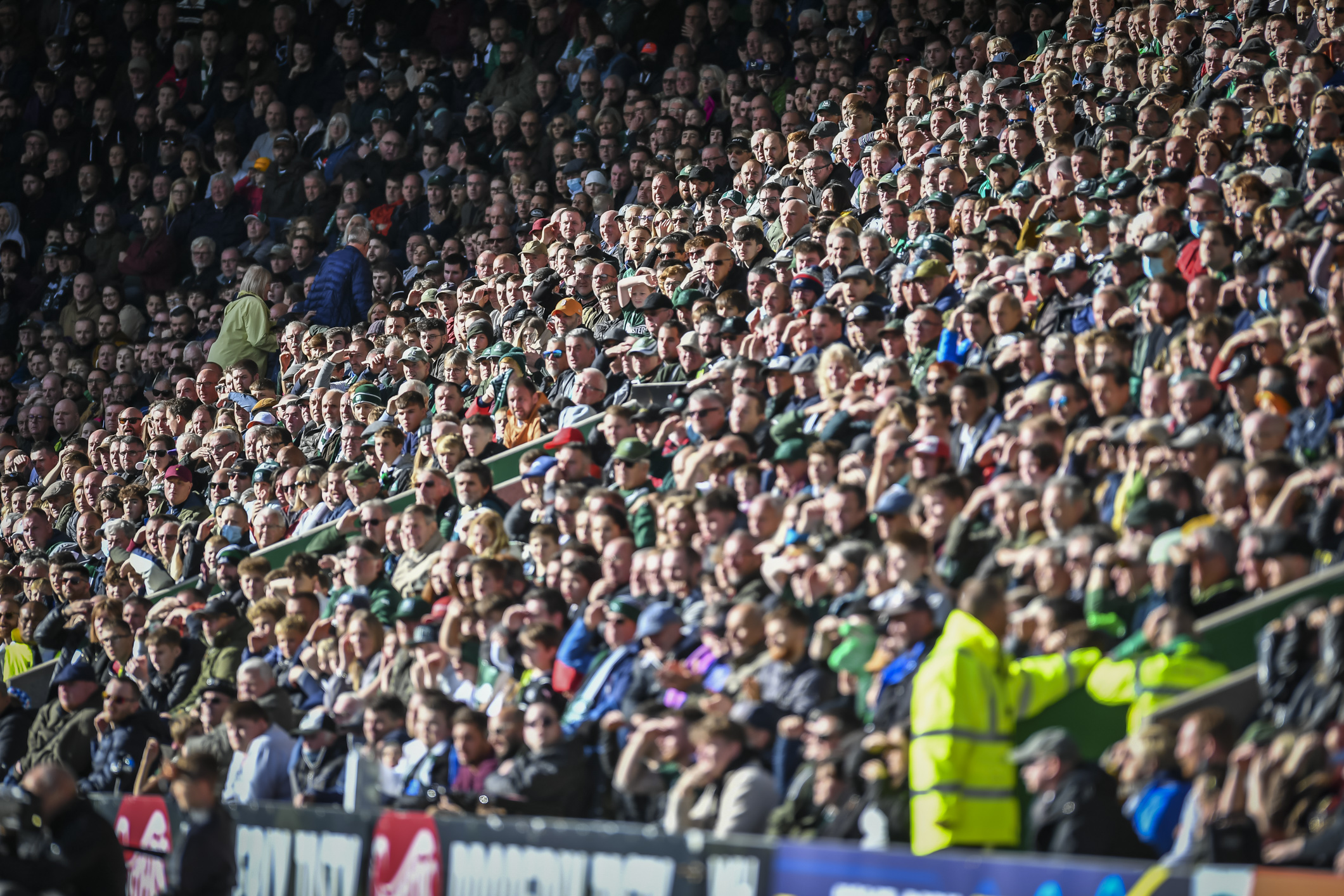 Saturday’s crunch Sky Bet League One clash with fellow play-off chasers Oxford United is set to be played in front of a full house, with only 1,000 tickets remaining on sale with a week still to go.

Steven Schumacher’s Greens head into the fixture in fourth place, five points clear of the U’s in fifth, albeit having played one game more, and a win would bring the Pilgrims one step closer to confirming a place in the post-season play-offs at a minimum.

In their previous meeting at the Kassam Stadium, Jordon Garrick and Panutche Camara secured a 3-1 victory for Argyle, with the latter grabbing a brace in front of a sizeable away following.

While the stakes are high on the pitch, the fixture will be memorable for other reasons, too – with Argyle marking the significant contribution of our city’s servicemen and women by hosting a dedicated Babcock International Armed Services Day fixture, 40 years to the day from the beginning of the Falklands conflict.

Falklands veterans will take a lap of honour around the Home Park pitch at half time, while the Plymouth Band of Her Majesty’s Royal Marines will also perform throughout the afternoon.

Supporters wishing to attend the game are urged to purchase tickets as soon as possible, or risk missing out. Tickets are now on General Sale, and are available from argyletickets.com, by calling 01752 907700, or by visiting the Home Park Ticket Office during opening hours.