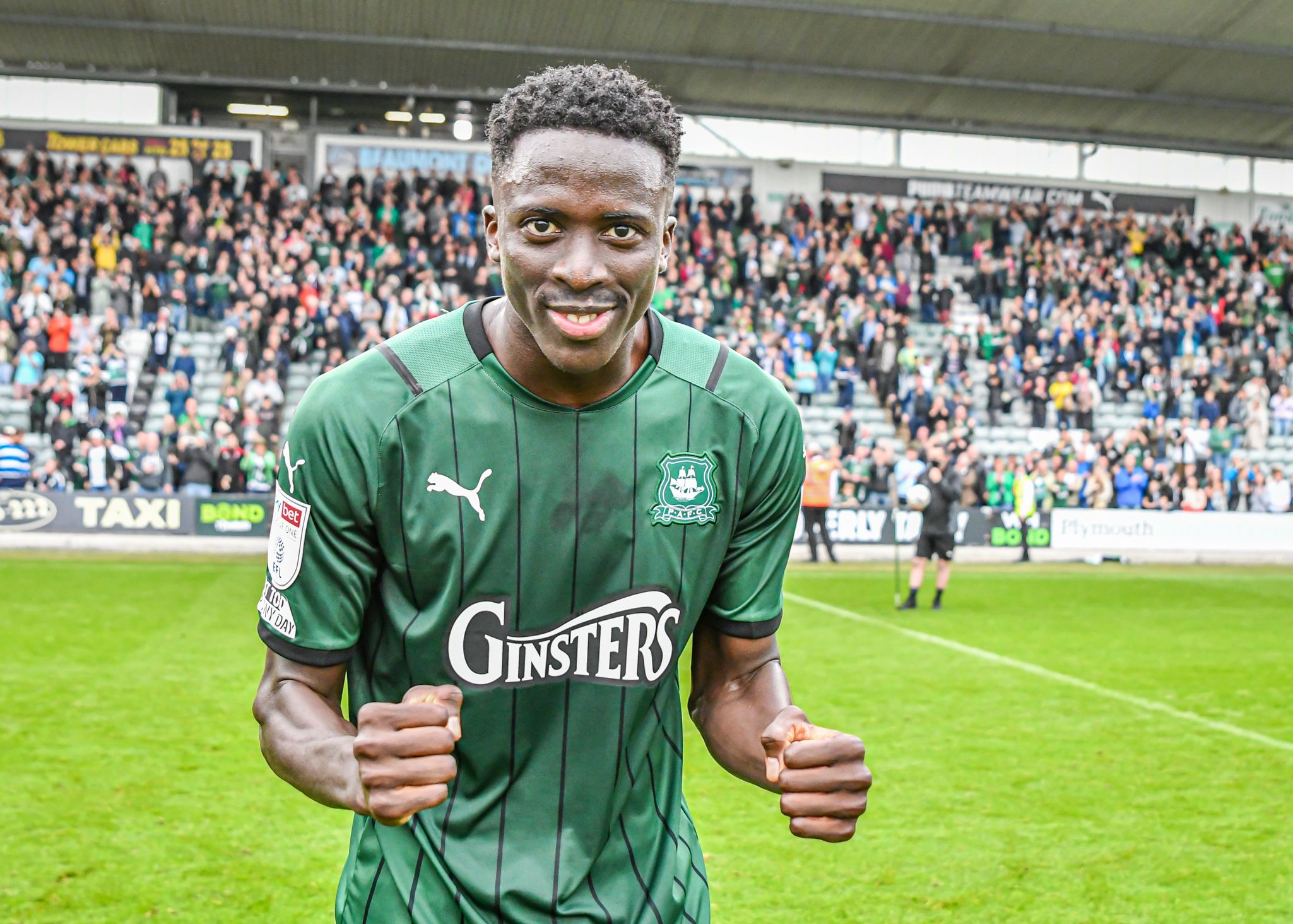 Pan's off to AFCON

Panutche Camara has been called up to the Guinea Bissau squad for their African Cup of Nations campaign next month.

The competition kicks off on Sunday, 9 January in Cameroon and Guinea Bissau have been drawn in Group D alongside Sudan, Egypt and Nigeria.

Camara, who joined the Greens from Crawley Town last summer, has been in impressive form this season, scoring four goals in 30 appearances in all competitions.

The midfielder has become a firm fans’ favourite and showed off his talent in Argyle’s last match, scoring and assisting in the 2-0 win over Cheltenham Town on Boxing Day.

Pan is yet to feature for his country and could make his debut in Guinea Bissau’s first game of the tournament, against Sudan on Tuesday, 11 January.

The nation, who are ranked 106th in the FIFA rankings, then play an Egypt side including Liverpool’s superstar Mo Salah on Saturday, 15 January before finishing their group stage campaign against Nigeria on Wednesday, 19 January.