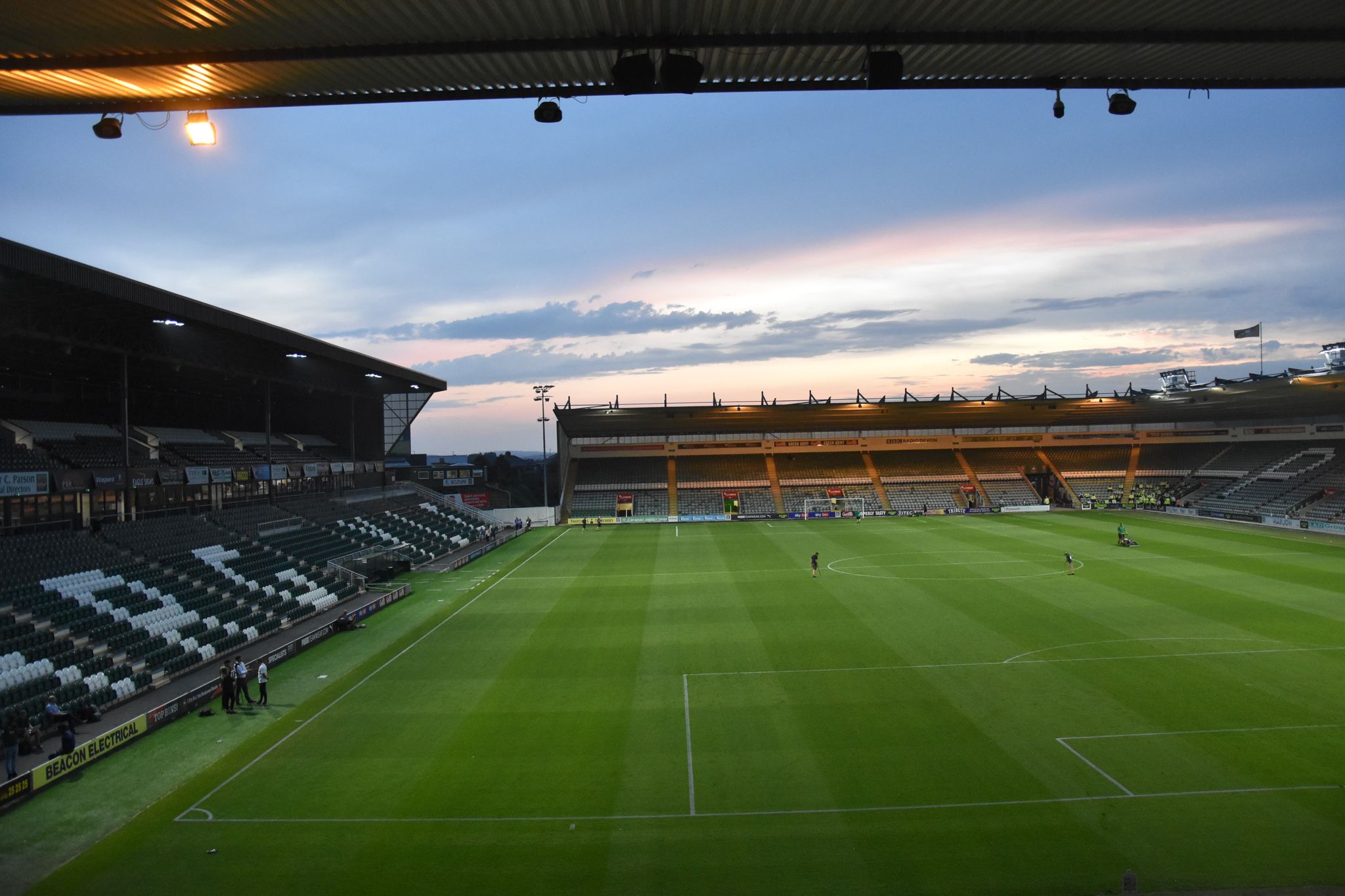 The Greens begin their campaign in South Wales playing Newport on Tuesday 14th September for a 7pm kick off.

They then play host to Swindon four weeks later with the game at Home Park again kicking off at 7pm.

It will be the fourth time in six years that Argyle have been drawn in the same group as the Exiles; winning two and losing one of the previous three.

The Robins are also familiar opponents in this competition with Argyle being drawn against the Wiltshire side in two of the last three seasons.

The final game of the group against Arsenal under-21s will take place at Home Park, on Tuesday 16 November for a 7:45pm KO.

It will be the first time The Greens would have played the youngsters from North London, who reached the second round of the competition last season, eventually losing 3-0 to AFC Wimbledon.

Ticketing information to be confirmed in due course.

Hospitality experiences will be available for our fixtures against Swindon Town and Arsenal U-21’s. Our hospitality offering will include the following: