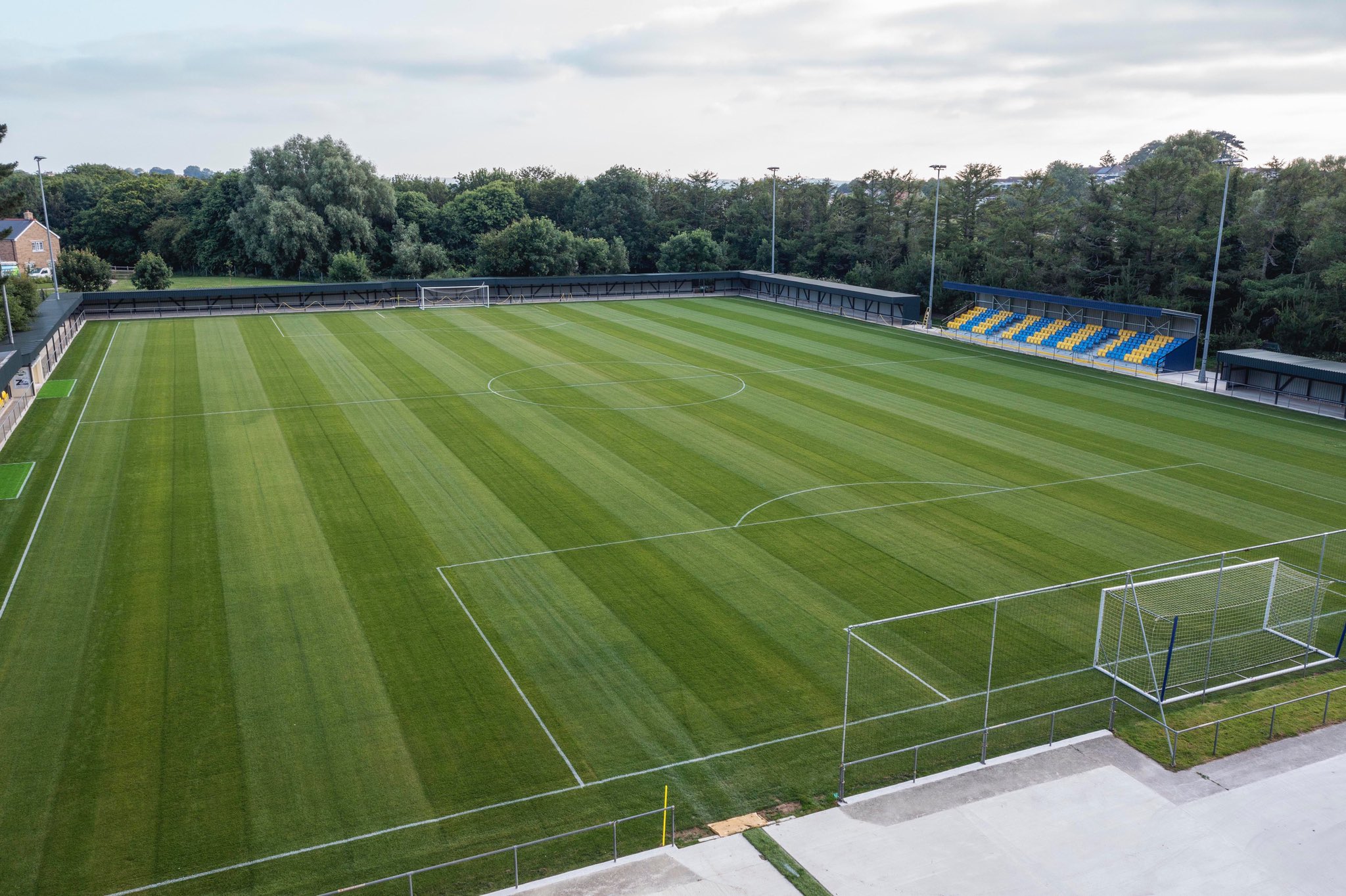 Argyle begin their pre-season schedule at city neighbours Plymouth Parkway on Saturday, in the first game of a busy summer schedule.

The fixture has become an annual tradition with the two sides meeting in each of the last four summers.

Former Pilgrim River Allen gave Parkway the lead midway through the first half before Argyle Academy prospect Charlie Miller equalised with an impressive strike to draw the sides level at the break.

Luke Jephcott then put Argyle ahead four minutes into the second half, a lead the Greens were able to keep hold of.

Matches against Parkway have historically been a hit with supporters and with fans allowed back to games the Green Army were quick to get their hands on tickets with the match sold out weeks ago.

It will be the first chance the Green Army will have to watch their new look Pilgrims, with a number of summer signings expected to be on show.

Ryan said, “We’re looking forward to it, it’ll be minutes in the tank for the players. There will possibly be two teams, because we want to make sure that we don’t get any injuries in the first game of the season. We want to get some minutes into them, and that’s certainly what we’ll do.

“We’ll be going there with a full squad, everyone will travel, and we’ll put a team out that we feel can compete.

“The result’s irrelevant, what we want to do is make sure we come through pre-season games all along with no injuries.

The match at Bolitho Park kicks off a packed summer schedule of fixtures.

A double header with non-league sides AFC Tavistock and Saltash United, where the squad will split takes place on Wednesday 14th July before a trip to Bristol Rovers on Saturday 17th July.