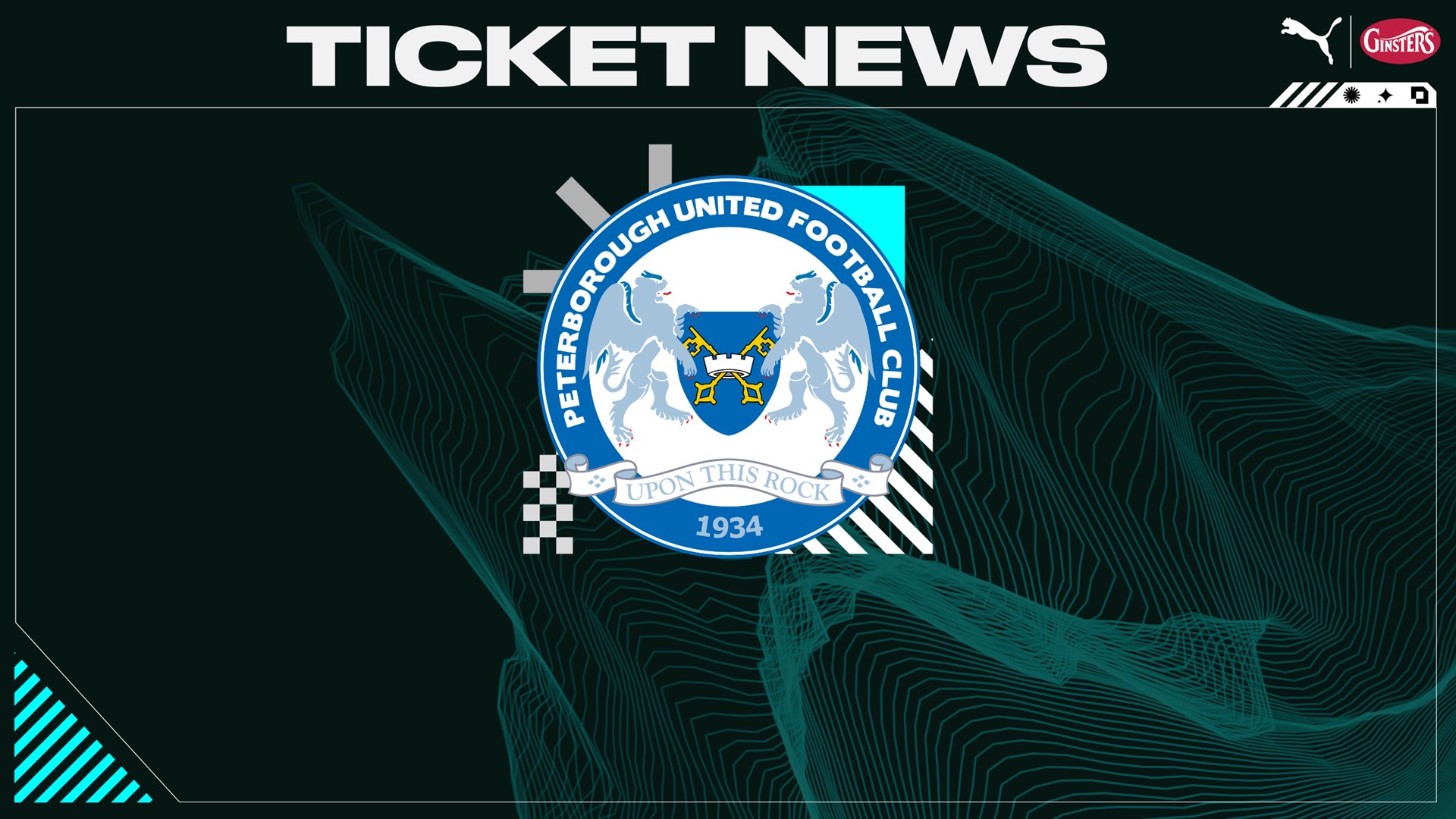 Tickets for our two upcoming fixtures against Peterborough United go on sale from Tuesday, 19 July, at 9.30am.

We meet Posh in Carabao Cup action on Wednesday, 10 August, in a game that kicks off at 7.45pm. Three days later, on Saturday, 13 August, the two sides will meet again, this time in Sky Bet League One.

Any remaining tickets will go on general sale from 9.30am on Monday, 25 July.

Peterborough and Argyle met at the first-round stage of the Carabao Cup last season, with The Pilgrims running out 4-0 winners to advance.

Tickets for this season’s Carabao clash will go directly to general sale on Tuesday, 19 July.

Season ticket holders need to purchase a separate ticket, and will be able to claim their seats until 9am on Wednesday, 27 July.

*Only accompanying an adult, over 65 or under 23 ticket