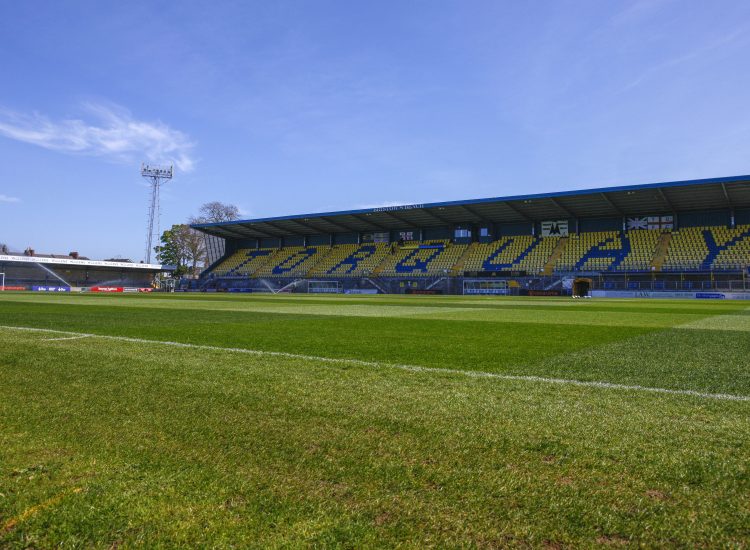 Argyle have added another fixture to their pre-season schedule, travelling to Devon neighbours Torquay United on Saturday 31 July.

The friendly will take place at The Gulls’ home ground of Plainmoor, kicking off at 3pm, following three consecutive fixtures at Home Park against Sky Bet Championship opposition.

A 5-1 win against Plymouth Parkway at a newly renovated Bolitho Park kickstarted the Greens' warm-up campaign, with a large proportion of youth players being offered minutes on the pitch.

The last time that the teams met was in 2019, with the Vanarama National League side prevailing 3-1.

Since then, the clubs have forged a closer working relationship, with Argyle Academy graduates Ryan Law and Adam Randell enjoying successful loan spells at Plainmoor last season. Law's month-long loan spell earned him a recall to the Argyle first team towards the end of the 20/21 Sky Bet League One campaign, while Adam Randell starred in the Gulls' promotion-chasing campaign, receiving the Young Player of the Season award at Torquay as they fell narrowly short in the Vanarama National League play-off final.

Ticket details to be confirmed in due course.