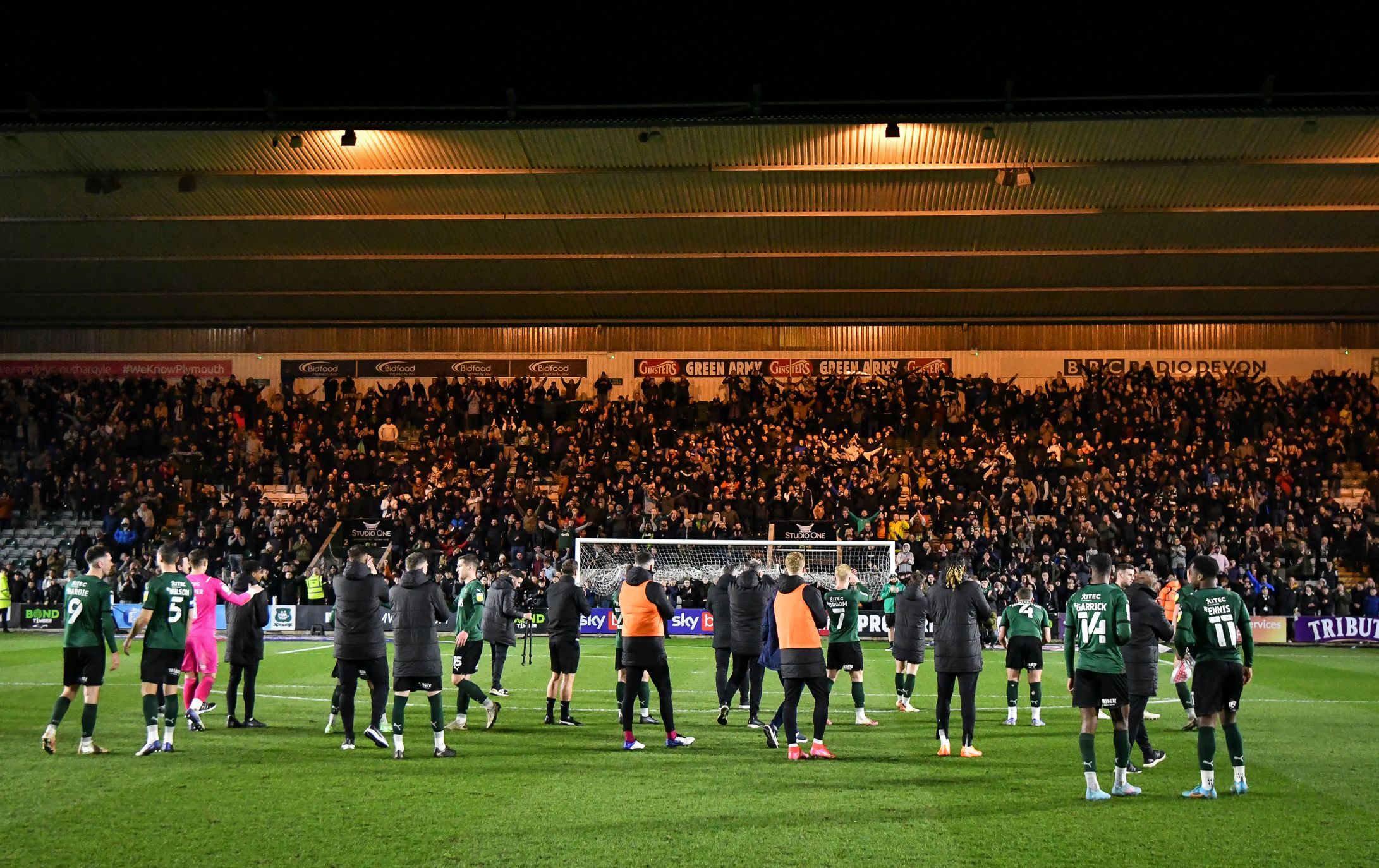 It is that time of year when you, the Green Army, can step forward and place your votes for the Player and Young Player of the Season for our 2021/2022 campaign.

It has been a remarkable season that has seen incredible highs. A 16 match unbeaten league run, an FA Cup Fourth Round tie against Chelsea, Academy success in the shape of an FA Youth Cup run, six straight home wins without conceding, plus so much more.

With such success on the pitch, this year feels like it could be one of the toughest picks for an overall Player of the Season, but we need to find one.

Which Pilgrims will succeed Joe Edwards and Mike Cooper as your picks for this memorable season?

This year’s winners will be crowned at our End of Season Celebration which is taking place at Home Park Stadium on the evening of Tuesday, 26 April. If you would like to be there, then tickets are still on sale, albeit a limited number, and can be purchased through the Home Park Ticket Office on 01752 907700, or by visiting argyletickets.com

We will then also have a trophy presentation ahead of kick-off at our final home match of the season, against Milton Keynes Dons on Saturday, 30 April.

The Young Player award is open to anyone who was under the age of 21 on the date of the first match of the campaign.

The following players are eligible to win the Young Player category:

All first team and Academy players who have featured in a first team squad, are automatically nominated for the Player of the Year award and you cast your vote online, here.

Voting closes at 5pm on Monday, 18 April, with the winners to be announced at our End of Season Celebration at Home Park on Tuesday, 26 April.