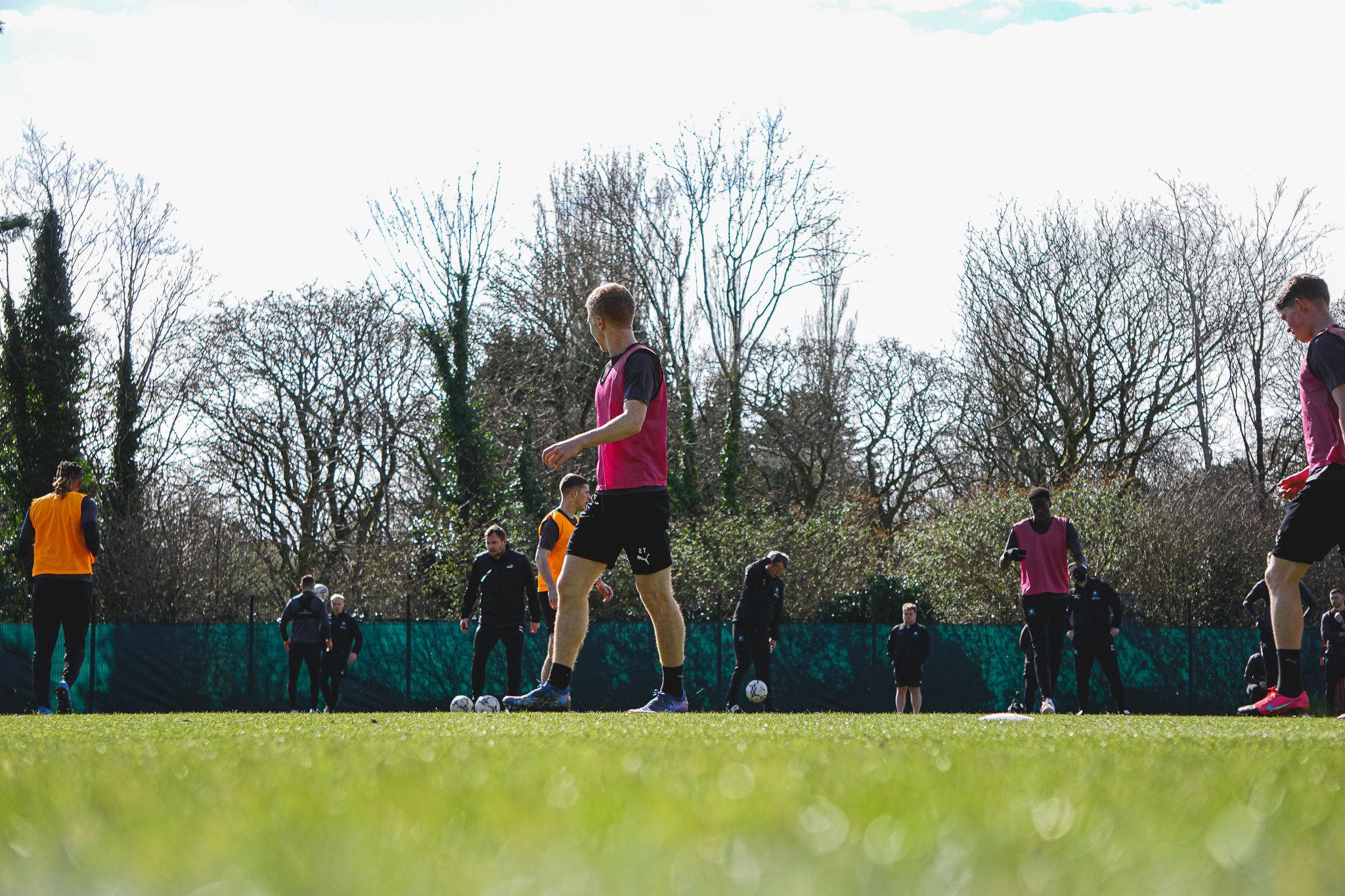 Argyle will look to take their momentum from the last three games into a vital encounter with Portsmouth at Home Park on Tuesday night.

The Greens have won their last three Sky Bet League One matches without conceding a goal and take on a Portsmouth side harbouring ambitions of the play offs.

Argyle currently occupy the final spot in the play off zone after a crucial 1-0 win over Bolton Wanderers, at the University of Bolton Stadium on Saturday.

Macaulay Gillesphey scored his first league goal, just before half time, to give the Greens the victory and stay in those top six places.

With the race for the play offs incredible tight, both Argyle and Portsmouth will know that any slip ups and there are sides in form ready to take advantage.

There is currently only six points separating Oxford United in fourth and Wycombe Wanderers in eighth, with Ipswich Town and Portsmouth not too far behind.

Argyle’s win on Saturday means they have now picked up 22 points from a possible 30 in their last 10 games.

That form has seen them stay in contention at the top of the table in what is likely to be the tightest race for promotion the league has seen for years.

The Greens are currently on 65 points and still have 10 matches to play.

The average for a sixth placed finish over the past five years has been 74 points, but it looks likely it will be higher this time around.

Games with Portsmouth have been tight affairs in recent years.

The last four meetings between the sides have ended in a draw with the last three being 2-2.

Back in September Argyle came from behind to lead 2-1 at Fratton Park, thanks to a brace from Ryan Hardie, but Sean Raggett scored in the final minute of injury time to rescue a point.

The Pilgrims have only lost twice against Pompey in their last 10 matches at Home Park, but the last four of those have been draws.

Portsmouth have also been in terrific form. They’re unbeaten in eight matches and, like Argyle, have a couple of games in hand on sides above them.

Saturday’s 0-0 draw at Ipswich Town kept them in touch with the play off places and means they have picked up 20 points from their last eight games, and are unbeaten in their last three away games.

Saturday’s stalemate was the first time since the end of January that Pompey have failed to score in a game.

They have been free scoring of late though, netting three or more in five of their last seven matches.

Apart from the usual absentees, Argyle have a fully fit squad to choose from.

Dan Scarr, George Cooper, Brendan Galloway and Alfie Lewis remain out, but Steven Schumacher has plenty of options at his disposal.

Michael Jacobs could be back for the first time in a month after recovering from a knee injury.

Striker Tyler Walker has been suffering from an ankle injury of late but did feature, from the bench, on Saturday.

Tuesday’s game is a complete sell out and no more tickets are available for purchase.