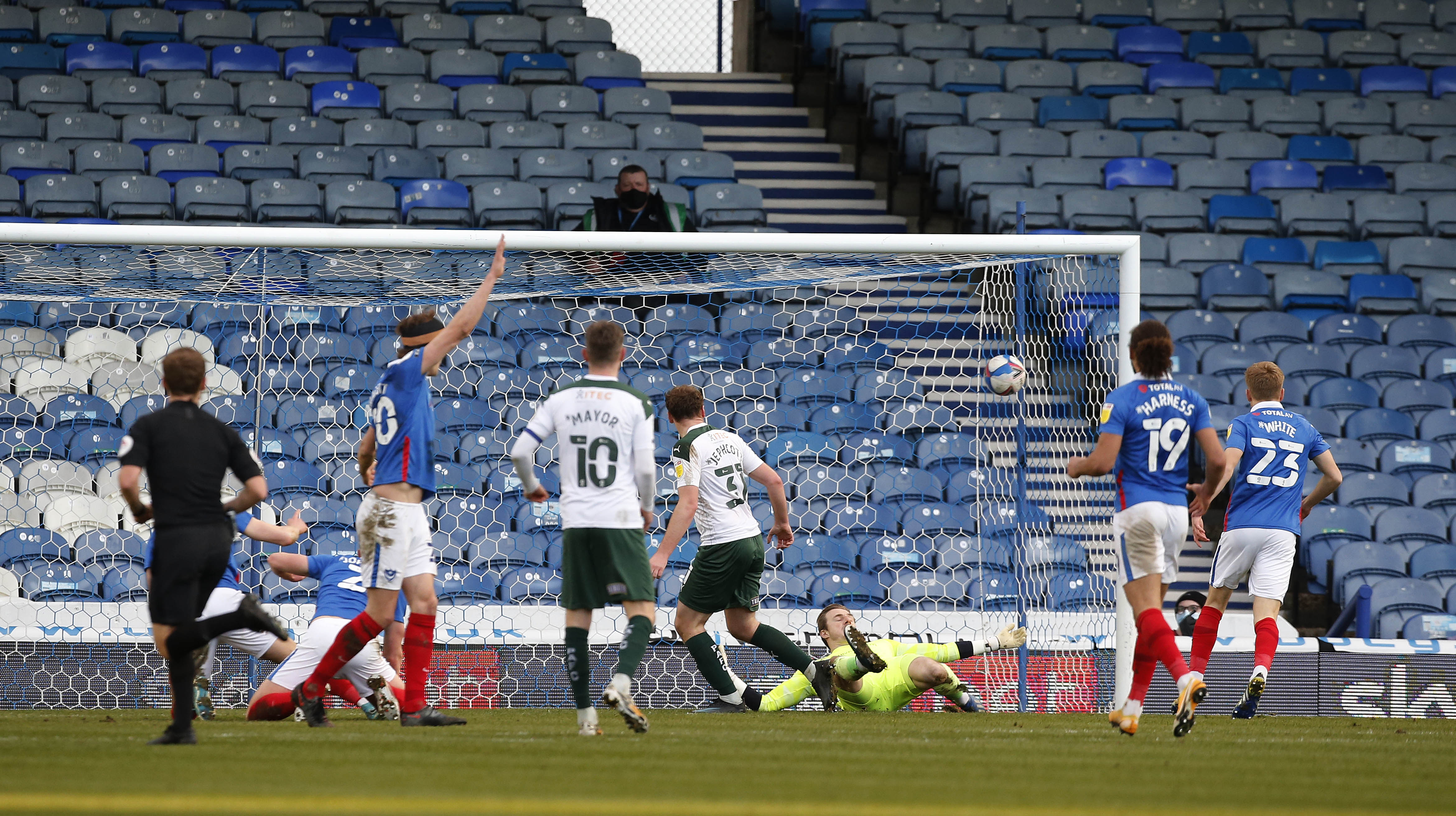 The Greens’ trip along the south coast to face fellow Sky Bet League One outfit Portsmouth will be televised live on Sky Sports.

As a result, the fixture has been moved to the evening of Monday, 6 September, with a 7.45pm kick-off.

The Greens’ trip to Fratton Park was initially scheduled to take place on Saturday, 4 September, but with it being international weekend for the Premier League and the Sky Bet Championship, the Pilgrims' clash with Pompey has been identified as the pick of the action from that weekend.

It will be the second time in as many seasons that the two sides have faced off on Sky Sports, with our 2-2 draw at Home Park back in November also featured on Sky’s domestic and international programming.

The same result occurred the last time both clubs met, with Argyle leading 2-0 at Fratton Park courtesy of a Luke Jephcott double, before two late goals, including one from Argyle’s summer signing James Bolton, earned a point for Kenny Jackett’s side.