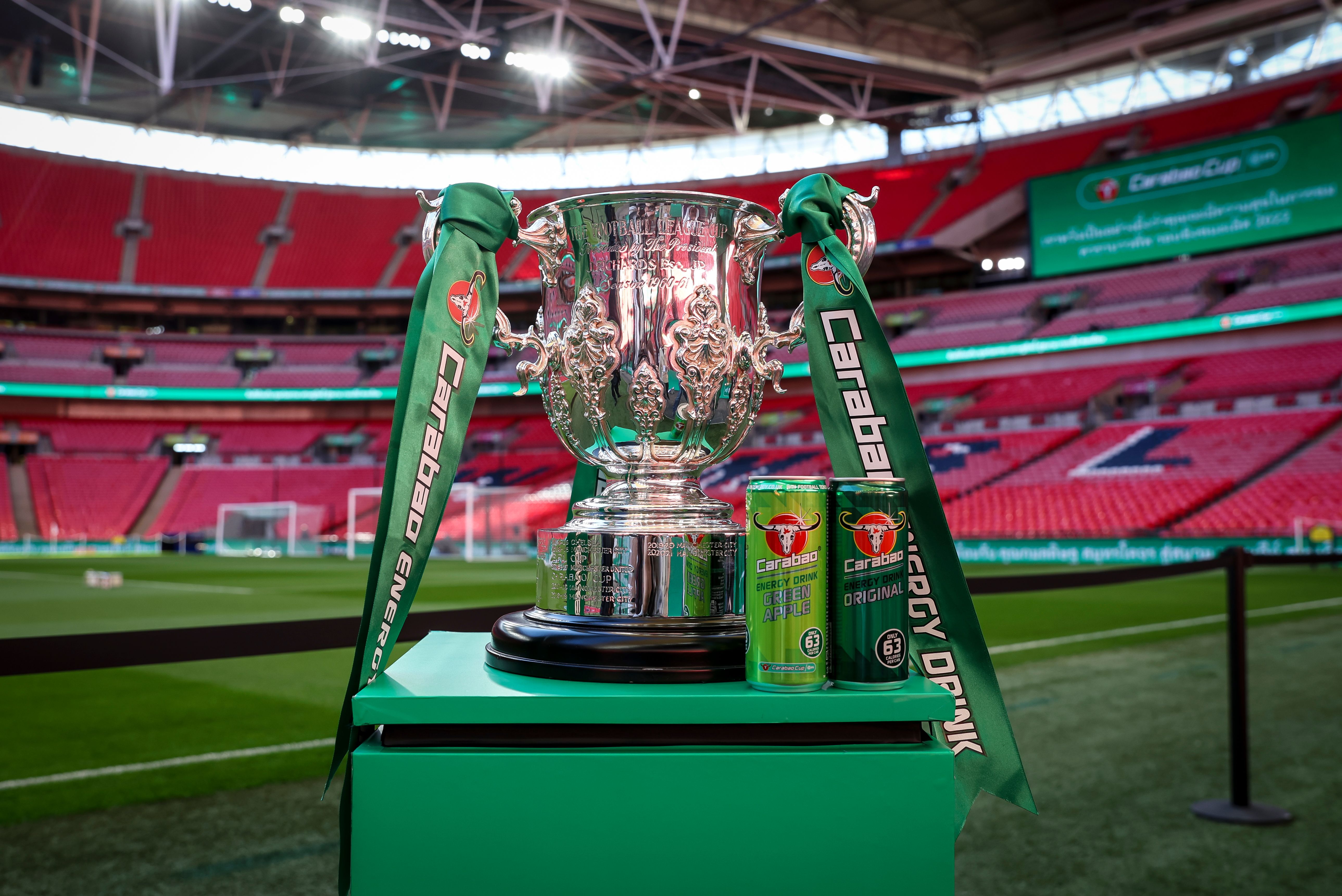 Posh in the cup

Argyle have been drawn at home to Sky Bet League One side Peterborough United in the first round of the Carabao Cup.

The Greens beat Peterborough at the same stage last season, winning 4-0 at the then Sky Bet Championship side.

Ryan Hardie grabbed of the two goals alongside strikes from Panutche Camara and Luke Jephcott.

Argyle were then knocked out in the second round, losing 4-1 away to Swansea City, with third year scholar Rhys Shirley scoring his first senior goal.

The game will be played on either Tuesday, 9 August or Wednesday, 10 August with confirmation released in due course.