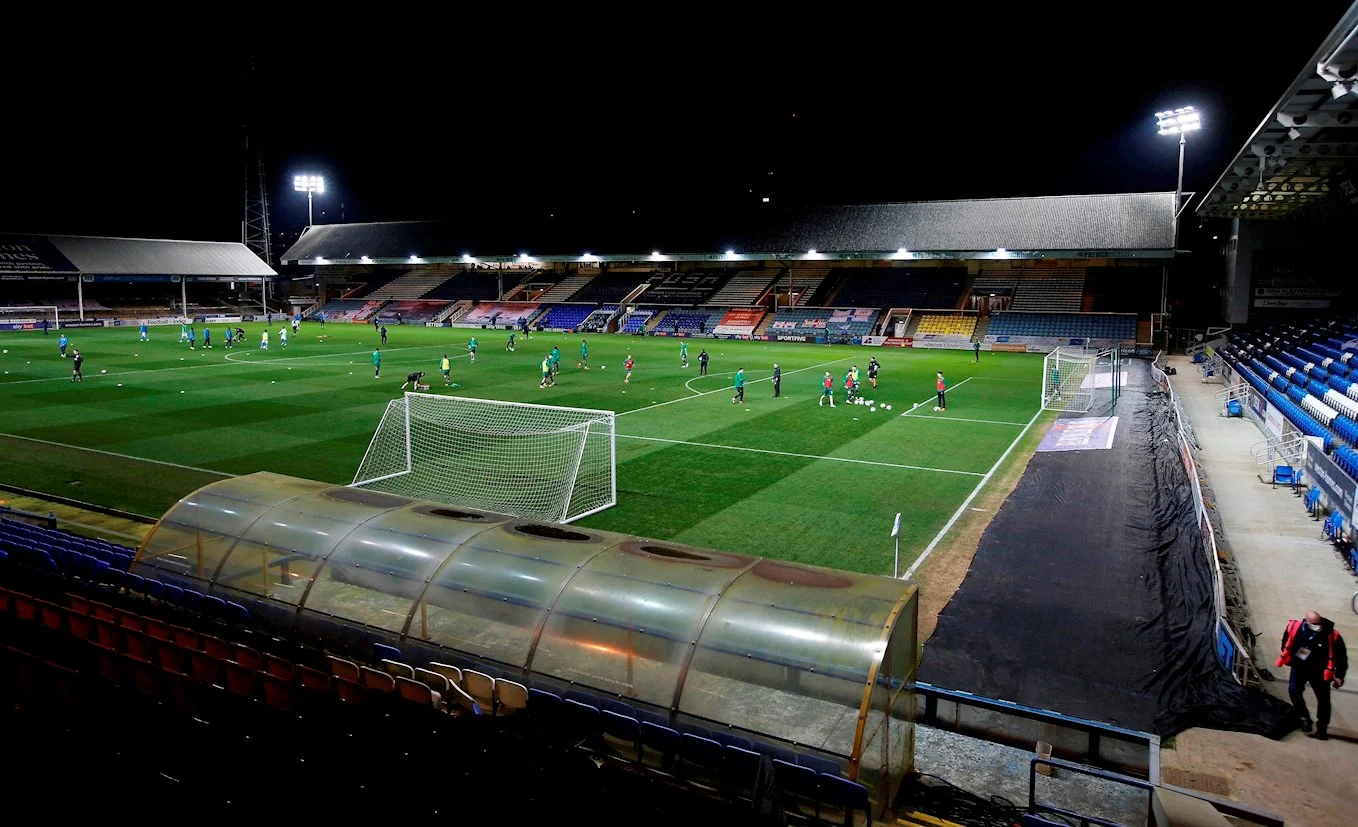 The Greens will travel to the Weston Homes Stadium to take on Darren Ferguson’s Sky Bet Championship newcomers for a 7.45pm kick off.

Ryan Lowe’s Pilgrims reached the second round of the competition last season, defeating Championship outfit QPR 3-2 at Home Park, before losing out at Leyton Orient by the same scoreline at the next stage.
The Greens last visited the Posh in November for Sky Bet League One action, narrowly losing to a solitary Jonson Clarke-Harris strike.

Ticketing information to be confirmed in due course.