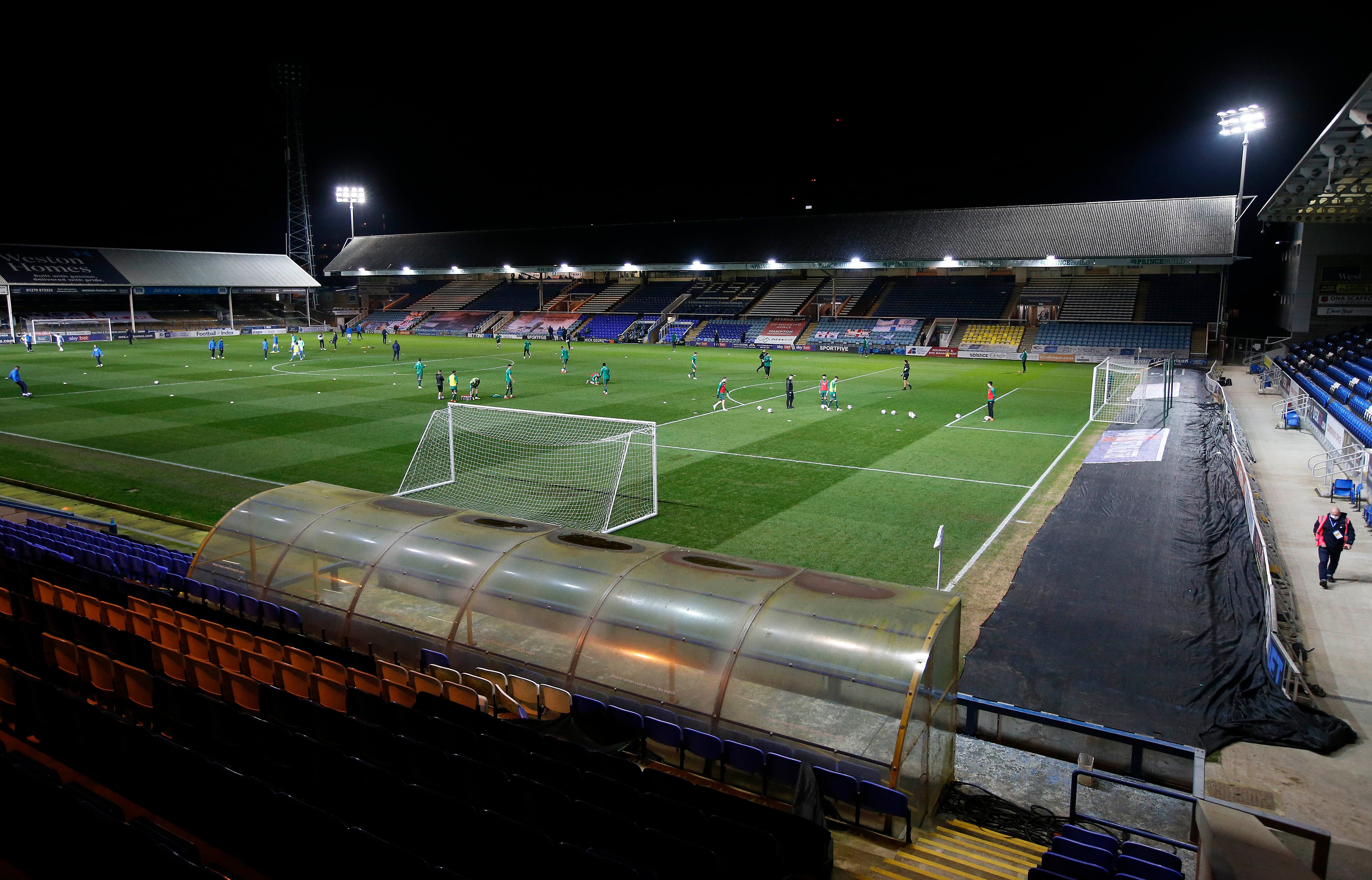 Argyle travel to the Weston Homes Stadium on Tuesday, to take on Peterborough United in the first round of the Carabao Cup.

Both sides lost their opening league matches of the 21/22 season - Argyle going down 2-0 at Rotherham United while Peterborough lost 3-0 at Luton Town on their return to the Sky Bet Championship.

Argyle have progressed from this stage in each of the last three seasons, with the last time they failed to get past the first round being back in in 2017.

Goals from Joe Edwards, Danny Mayor and Frank Nouble were enough to see off the Londoners in the Greens’ first game of the season.

On the flip side, Posh have not fared too well in this competition.

They have been knocked out at the first-round stage in each of the last four seasons, with Sky Bet League two side Cheltenham Town beating them 1-0 last time out.

Peterborough returned to the Championship for the first time in nine years, finishing second in Sky Bet League One last time out.

Although life back in the Championship didn’t get off to the best of starts for the Posh, they do have a good record over Argyle in the last few seasons.

Last year, they did the double over the Pilgrims and haven’t lost to the Greens since April 2018.

Winger Siriki Dembele is a major doubt for the hosts as he is still recovering from a hamstring injury while midfielder Jack Taylor is also expected to miss the game with a knee injury.

As for Argyle, Ryan Broom will be unavailable for the game as his cannot play against his parent club, while James Bolton is still out with an ankle injury.

The referee for Tuesday nights game is Ben Toner and he will be assisted by Gary Maskell, Stephen Finch with Nicholas Cooper as the fourth official.

Tickets for the game are still available with Match Day sales available from the Main Stand Ticket Office.

Peterborough is a cashless stadium, there will be no cash turnstiles and cash will not be accepted in the Ticket Office, Food Kiosks or Club Shop.

If you cannot make it to the game, then you can purchase an audio pass for just £2.50 from Argyle TV.