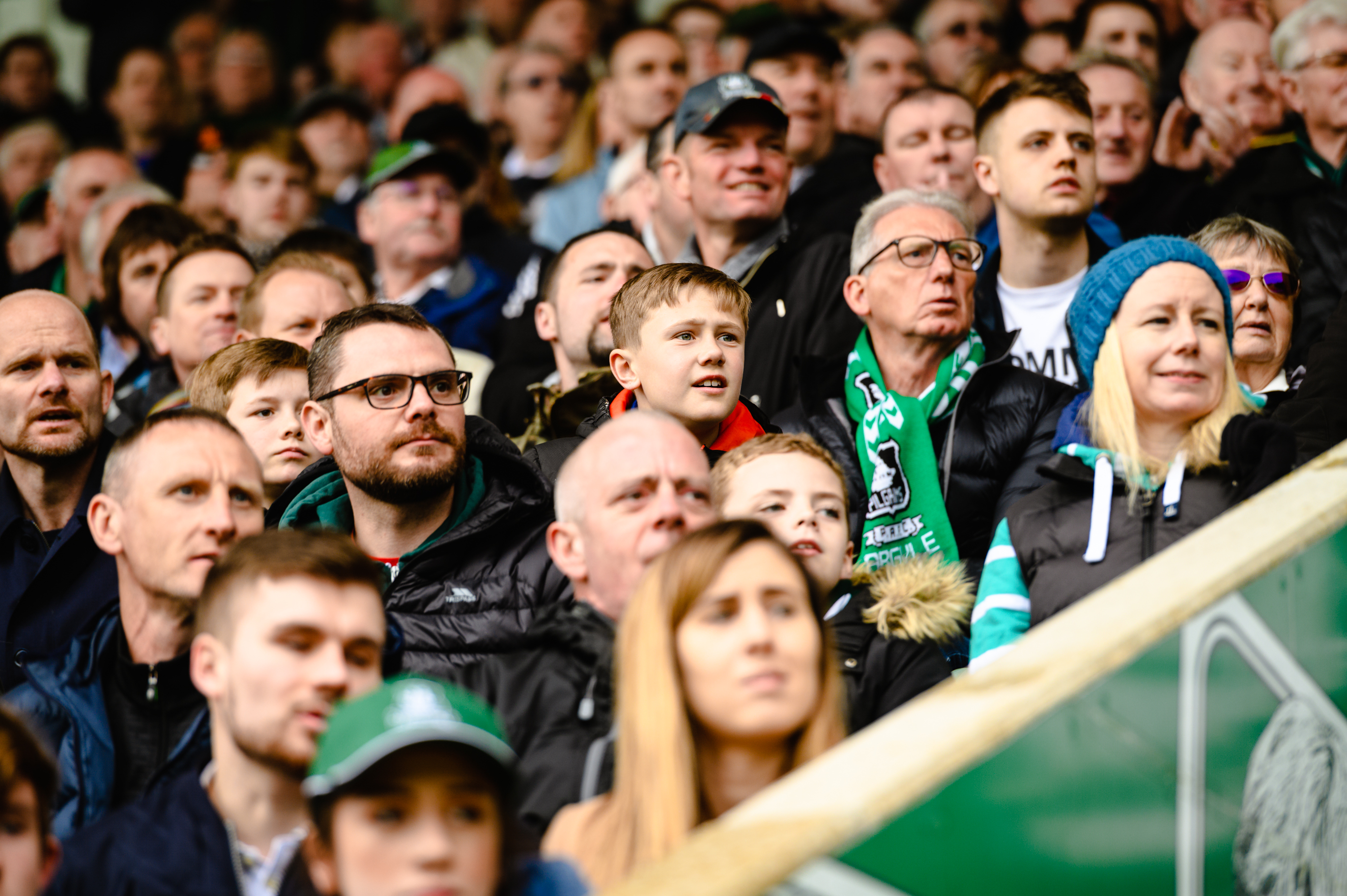 Pre Season Fixtures at Home Park | One Week to Go

The Pilgrims’ first home friendly against Sky Bet Championship side Swansea City is just one week away.

Ryan Lowe’s Greens return to Home Park for their first warm up match of the 21/22 campaign, with the prospect of unrestricted capacities confirmed by prime minister Boris Johnson on Monday night.

It will be the first time the Green Army have had freedom to purchase tickets in their usual seats at the Theatre of Greens since March 2020, when the Pilgrims secured a 3-0 victory over Macclesfield Town. That win over the Silkmen ultimately earned the Greens promotion back to Sky Bet League One at the first attempt.

Tickets for the clash with the Swans, as well as fixtures against fellow Championship sides Middlesbrough and Bristol City, are available to purchase from the Home Park Ticket Office, through argyletickets.com, or by calling 01752 907700.

Under 8 – free when accompanying an adult/over 65

A reminder, seats owned by 21/22 season ticket holders will be reserved until the following dates, when they will be made available for general sale: