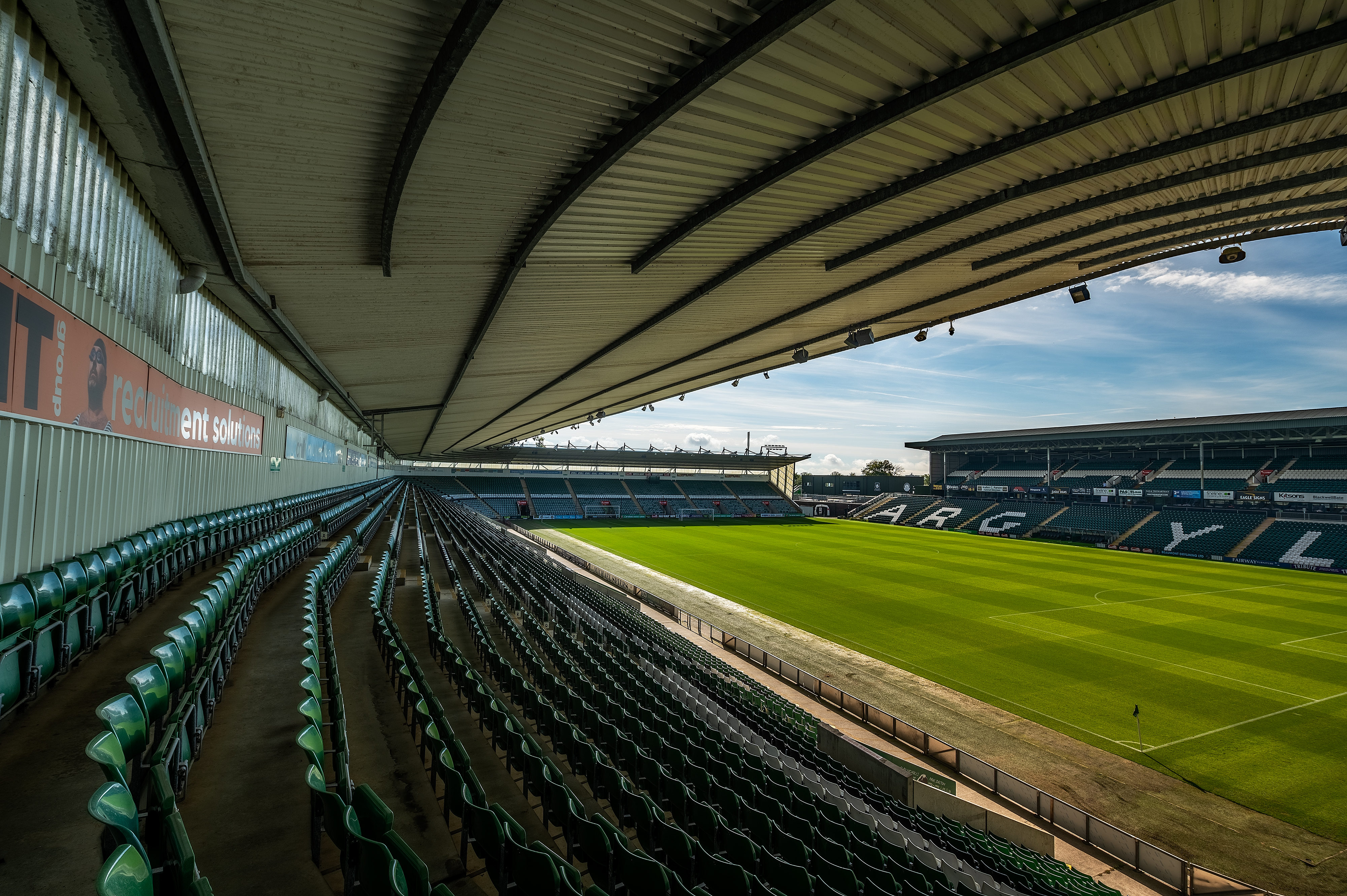 Argyle’s youngsters take on Exeter City in the Premier League Cup qualifying round on Wednesday, 18 August at Home Park.

The game will kick off at 7:45pm and the prize for the winners is a place in the groupstages alongside Swansea City, West Ham United and Wolverhampton Wanderers.

The competition is predominantly for players aged 23 and under, with clubs able to play three ‘older’ outfield players and one goalkeeper, in each match.

If Argyle beat their Devon rivals on Tuesday night, they will go into a four-team group and play home and away matches against Category One academies.

A winner must be decided on the night, so if the match ends in a draw then extra-time and penalties will be played.

The central block of the Lyndhurst Stand will be open for supporters with ticket information to follow.