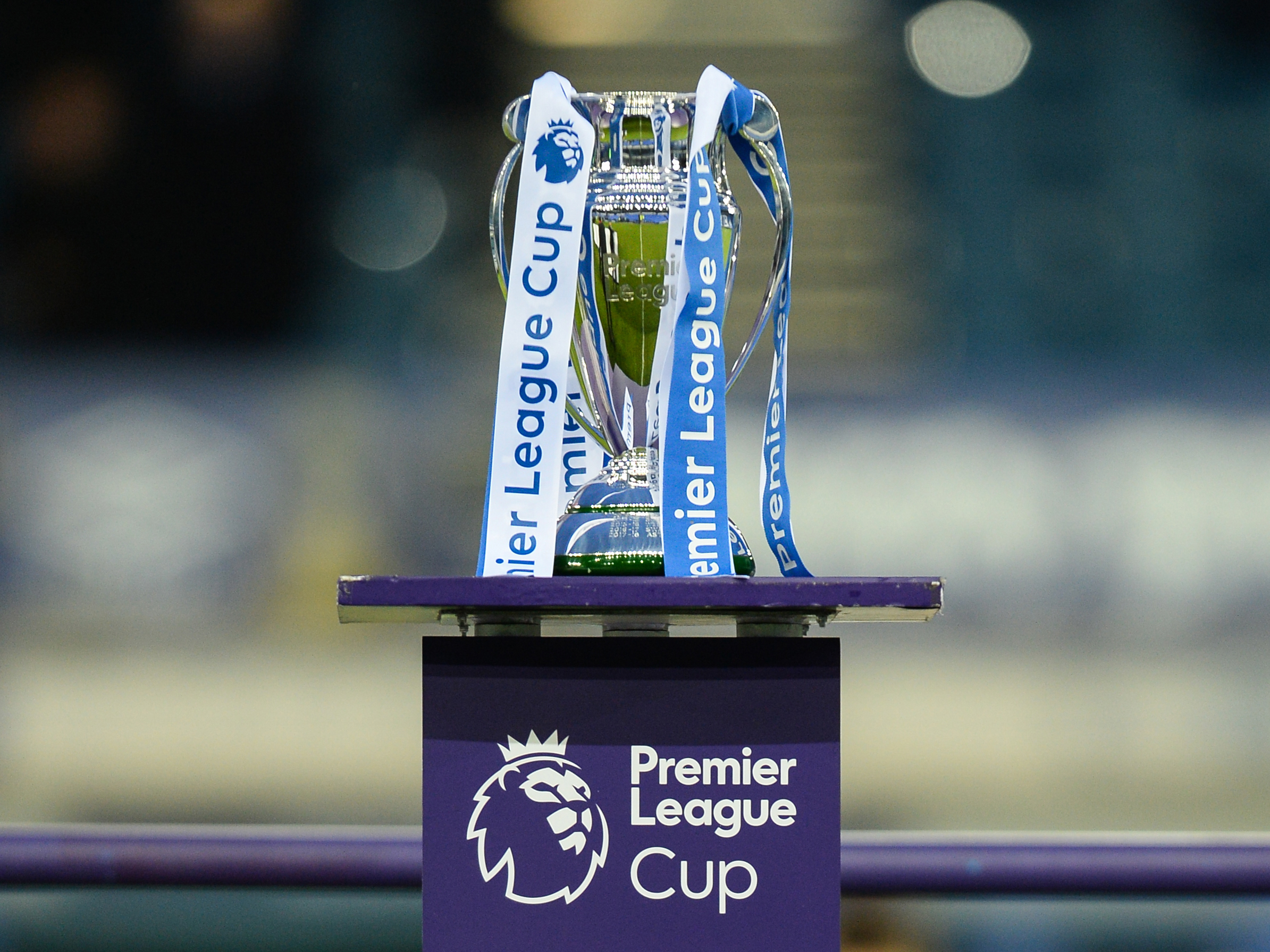 The reward for Plymouth Argyle’s under-23 side, should they get past Exeter City in the qualifying round of the Premier League Cup, is a spot in Group F alongside Swansea City, West Ham United and Wolverhampton Wanderers.

Argyle’s youngsters take on the Grecians at Home Park on Friday 3 September with a 2pm kick off for the chance of making it into the group stages of the competition.

Should they make it, they will play home and away fixtures against the three Category One academies starting with Swansea at Home Park on Wednesday, 8 September.

All three home games for the young Pilgrims will be played at the Theatre of Greens with Wolves visiting on Wednesday, 15 September and West Ham on Tuesday, 18 January.

The format of the competition is similar to the UEFA Champions League, including eight groups of four teams, with the top two sides qualifying for the knock-out stages.

The Premier League Cup returns this year for the first time in almost a year and a half. The 2019/20 competition was curtailed due to the COVID-19 pandemic and last year it was scrapped completely.

In order to qualify for the group stage, Argyle will have to get past Devon rivals Exeter City on Friday, in a game that will be streamed live on Argyle TV.

It is a fixture that had to be rearranged at the request of Exeter and a winner must be decided on the day. If the game is level after 90 minutes, then extra time and penalties will be required.

Blocks 11, 12 and 13 of the Lyndhurst Stand will be open for supporters, with tickets available to buy from the Home Park Ticket office, online at argyletickets.com or by calling 01752 907700.

Should Argyle make it through the group stages, here are the list of home and away fixtures: