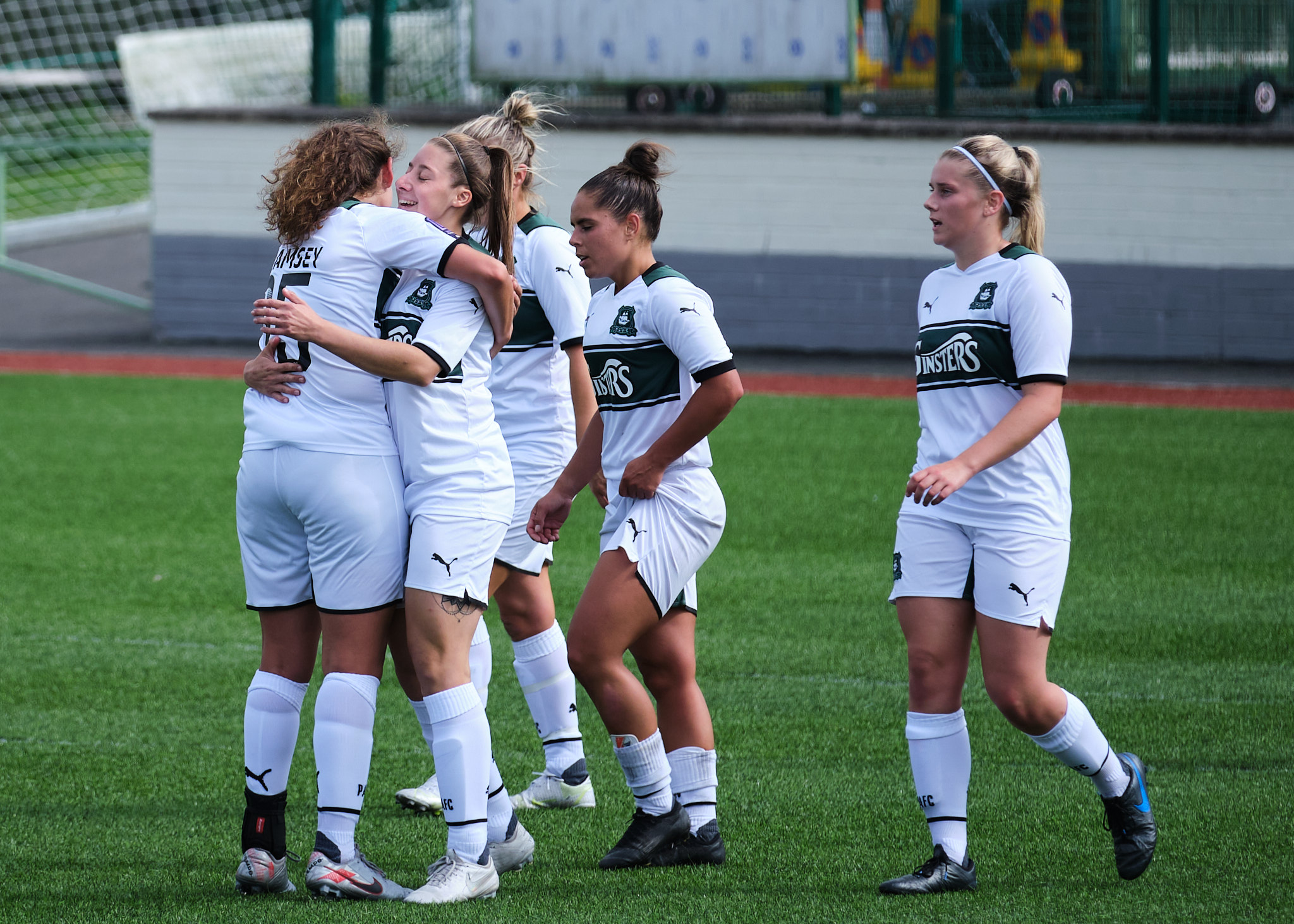 This Sunday, the Argyle Women’s team will begin their Women's FA Cup journey as they take on Keynsham Town Ladies in the Vitality Women’s FA Cup.

Almost exactly a week after the men’s team began their FA Cup journey with a 0-0 draw against Sheffield Wednesday, the Women’s team will have an away fixture of their own as they take on Keynsham Town Ladies for the second time this season.

Argyle will be hoping for a repeat of the previous fixture, a 5-1 win for Argyle thanks to goals from Gabi Alphous, Natasha Knapman, Zoe Cunningham and Emily Eaton, as they look to get back to winning ways following last weekend’s FAWNL Cup defeat against Chichester & Selsey.

In the league, Keynsham have recovered from their heavy defeat against Argyle earlier in the season and currently sit 9 points above the Pilgrims, albeit having played four more games than Argyle. Keynsham have been on the end of some heavy defeats however, with an 11-2 defeat to Ipswich Town being followed up by back-to-back 9-0 defeats against Southampton and Bridgwater.

One positive from last weekend was Natasha Knapman getting her second goal of the season and having already netted against Keynsham once this season, it could be an opportunity for the Argyle striker to build up some form against a Keynsham defence that has looked leaky in recent games.

One person who will not be at the game is manager Ryan Perks who will serve a touch line ban after his red card against Chichester & Selsey. Assistant manager Mark Blackwell will instead take the team for the first time this season.

The game kicks off at 13:00 at the AJN Stadium. Tickets will be available to purchase on the day.