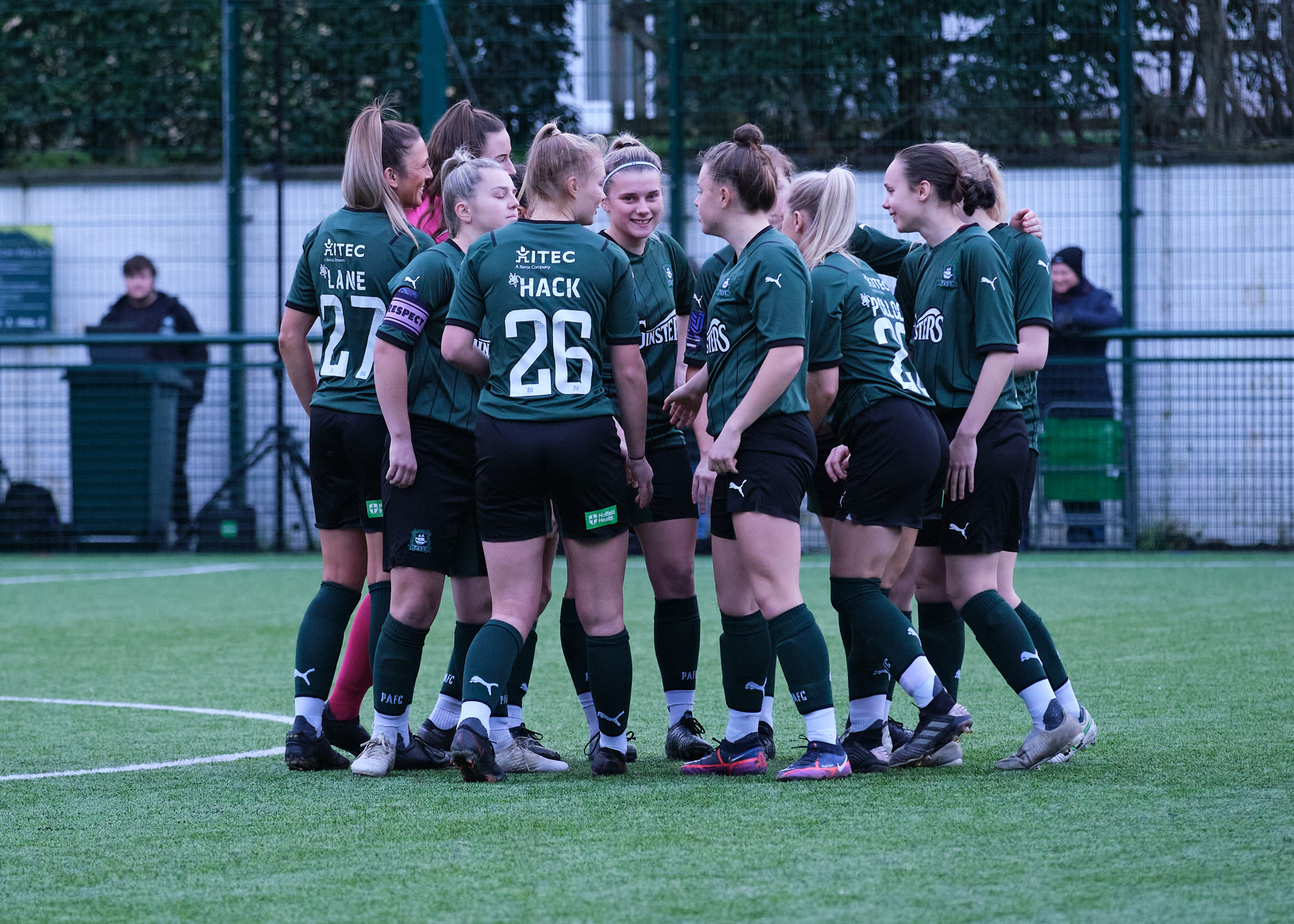 This Sunday Argyle Women will host Cardiff, a team they beat 5-1 only two weeks ago.

After last weekend’s fantastic 2-1 win against Portsmouth, Argyle Women should be full of confidence as they look to make it three wins a row for the first time this season.

The last time the sides played each other was only two weeks ago in which Argyle ran out comfortable 5-1 winners in Wales. Striker Gabi Alphous scored twice with Amber Pollock, Zoe Cunningham and Emily Eaton all grabbing goals as well.

Despite the comfortable win last time, Argyle will know not to underestimate their opposition and that they will need to put in another hard-working performance to get a result from the game and continue their fine start to 2022.

Their opposition, Cardiff, fell to a 2-0 defeat away to Oxford last weekend after Beth Lumsden scored twice to continue Oxford’s 100% record at home. While that defeat leaves Cardiff without a win since October, they are still three points clear of the relegation zone, making this weekend’s match a real six-pointer.

Should Argyle win against Cardiff they will move level on points, only below them on goal difference which would give Argyle’s fight against relegation a massive boost.

Last weekend manager Ryan Perks was able to name the same starting XI for the first time this season. You would expect him to do the same, or as close as possible, for the game against Cardiff. Argyle will also be boosted by the return of defenders Ellen Thomas & Jemma Rose who have missed out for the last three games.

The game will be held at the Manadon Sports & Community Hub, Kick Off is at 14:30, tickets cost £3 and Under 3s have free entry. Tickets can be purchased online by clicking here.