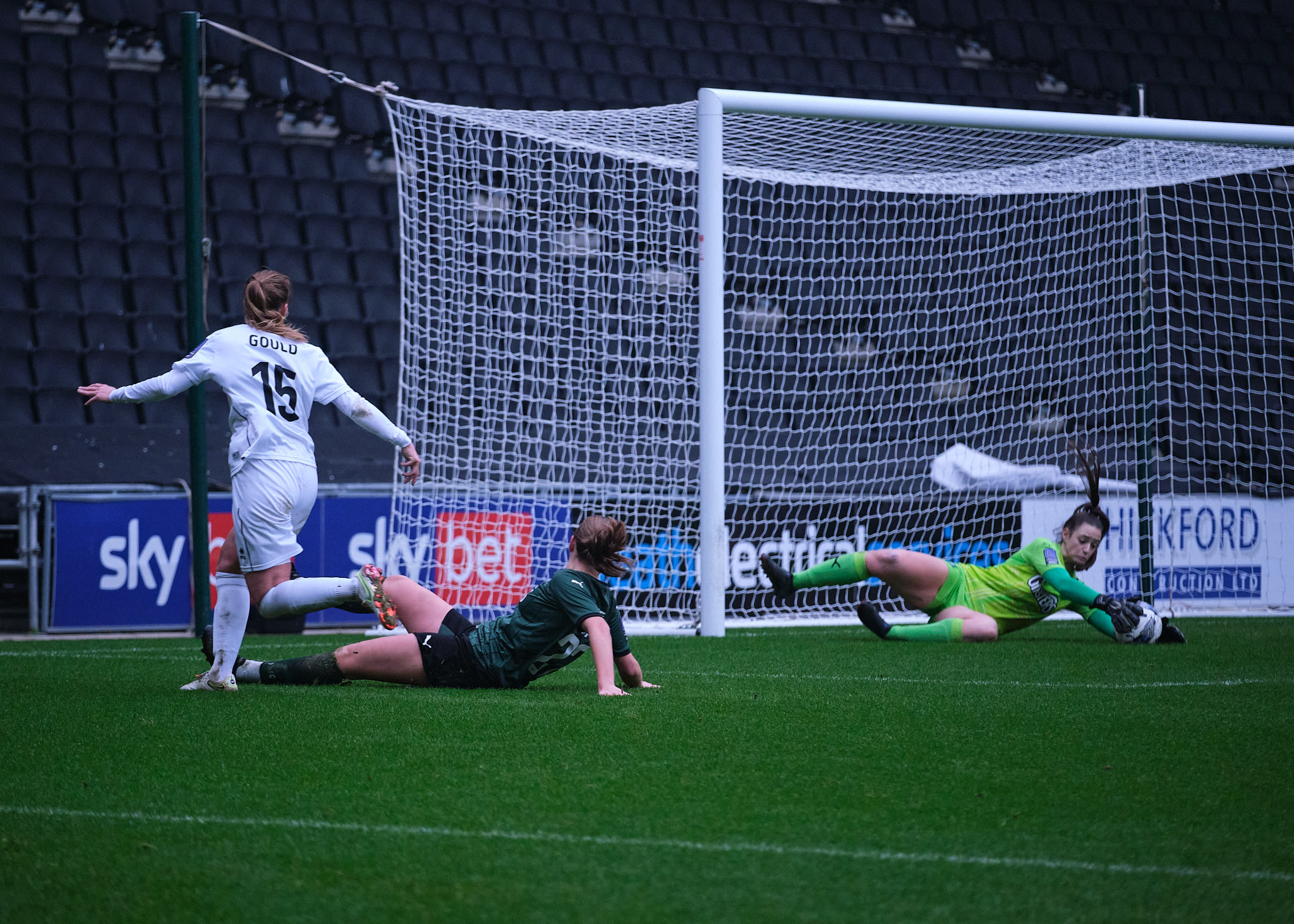 Argyle Women will kick off 2022 with a trip to Wales as they face Cardiff City Ladies on Sunday, 9 January. Despite two weeks without a fixture, due to the winter break, the Argyle players and staff have been working hard behind the scenes to ensure that they start 2022 with a positive result.

Cardiff have not played since a 1-0 defeat against Gillingham on Sunday, 5 December after their games against London Bees, and Southampton were both postponed. Despite that, Cardiff currently sit 10th in the league table on 12 points. So far this season, Cardiff's wins have come against Keynsham Town, London Bees, Hounslow and Chichester & Selsey, all teams in the bottom half of the table. But, having only lost 1-0 against teams such as Portsmouth, Bridgwater United and Ipswich Town, it shows that Cardiff can be a very competitive team on their day as they look to extend the gap between them and the league's bottom four.

Having endured a difficult 2021, Argyle will be hoping to bounce back this year and starting with a good result against Cardiff would be the perfect way to do that. Having fallen to defeat against MK Dons in their last game, The Pilgrims will be hoping to return to winning ways in Wales to kick start their season.

One exciting battle on the pitch will be between the sticks as both sides will feature Welsh international goalkeepers. Argyle's young number 1, Poppy Soper, is yet to make her full debut for the national side but has been involved in every international squad this season. In Cardiff's side, they have the experienced international and Welsh number 1 Laura O'Sullivan. While teammates for their national team, they'll be competing against each other for the first time this season.

Argyle could give a debut to new signing 16-year-old Mari Ward after she was promoted to the first team earlier this week. Alongside Mari, Argyle are likely to have a full-strength squad to draw upon for their first game of 2022. Their only potential absentee is midfielder Rebecca Dandridge as she continues her recovery from a knee injury.

The game, to be played behind closed doors due to Welsh government restrictions, will be held at the Cardiff University Sports Fields; kick-off is at 2pm.

Updates will be available via our Twitter page @ArgyleWFC