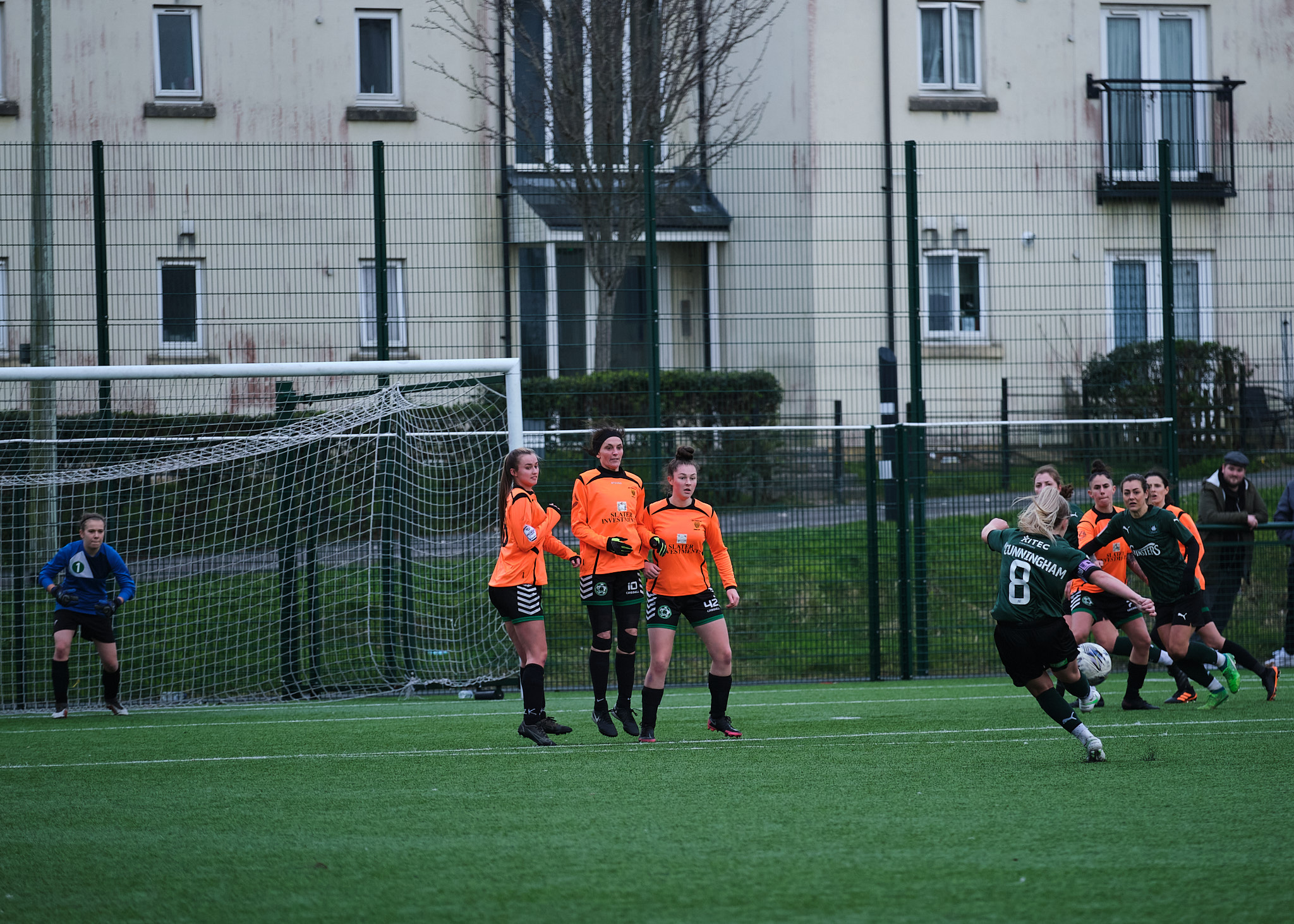 This Sunday, Plymouth Argyle Women will travel to bottom of the league side Hounslow as they look to make it back-to-back wins in their fight against relegation.

After dismantling Keynsham Town 5-0 last weekend, Argyle will travel full of confidence to their London opponents, who exited the Capital Women's Senior Cup last weekend after a narrow 1-0 defeat against Fulham.

Hounslow currently sit bottom of the FA Women's National League, having yet to pick up a point or score a league goal this season. Hounslow have been on the end of some heavy defeats this season, losing 9-0 to both Ipswich & Southampton. But have seen much closer results against their relegation rivals. Only losing 1-0 to both MK Dons & Keynsham, suggesting that Hounslow may be a tougher test than their league position suggests.

Argyle will be hoping for another win on Sunday to potentially leapfrog MK Dons and finally move outside of the relegation zone for the first time this year. Argyle are currently one point behind MK Dons but have three games in hand on them and two games in hand on Cardiff City. Should they win those games, Argyle could move as high as 9th in the table.

Ahead of Sunday's game, Argyle should have most of their first-team squad available again for selection, with Beth Ireland back in the team after being unavailable last weekend. That means Argyle's only missing player is midfielder Rebecca Dandridge, who continues to recover from her long-term knee injury.

Top goal scorer Tash Knapman will be aiming to score her 10th goal of the season, as well as continue a recent scoring run that has seen her score in each of her last three games.

Goalkeeper Poppy Soper and the rest of Argyle's defence will also be hoping to build on their first clean sheet of the league season against Keynsham with another one against Hounslow.

With crucial games against Chichester & MK Dons to come directly after their game against Hounslow, March will be a decisive month for The Pilgrims in their mission to avoid relegation, and another three points on Sunday would give Argyle a massive boost.

The game will be held at the Rectory Meadow, kick-off is at 2:00 pm, and tickets cost £4 for adults. If you can’t make it to the game, then updates are available on Twitter @ArgyleWFC