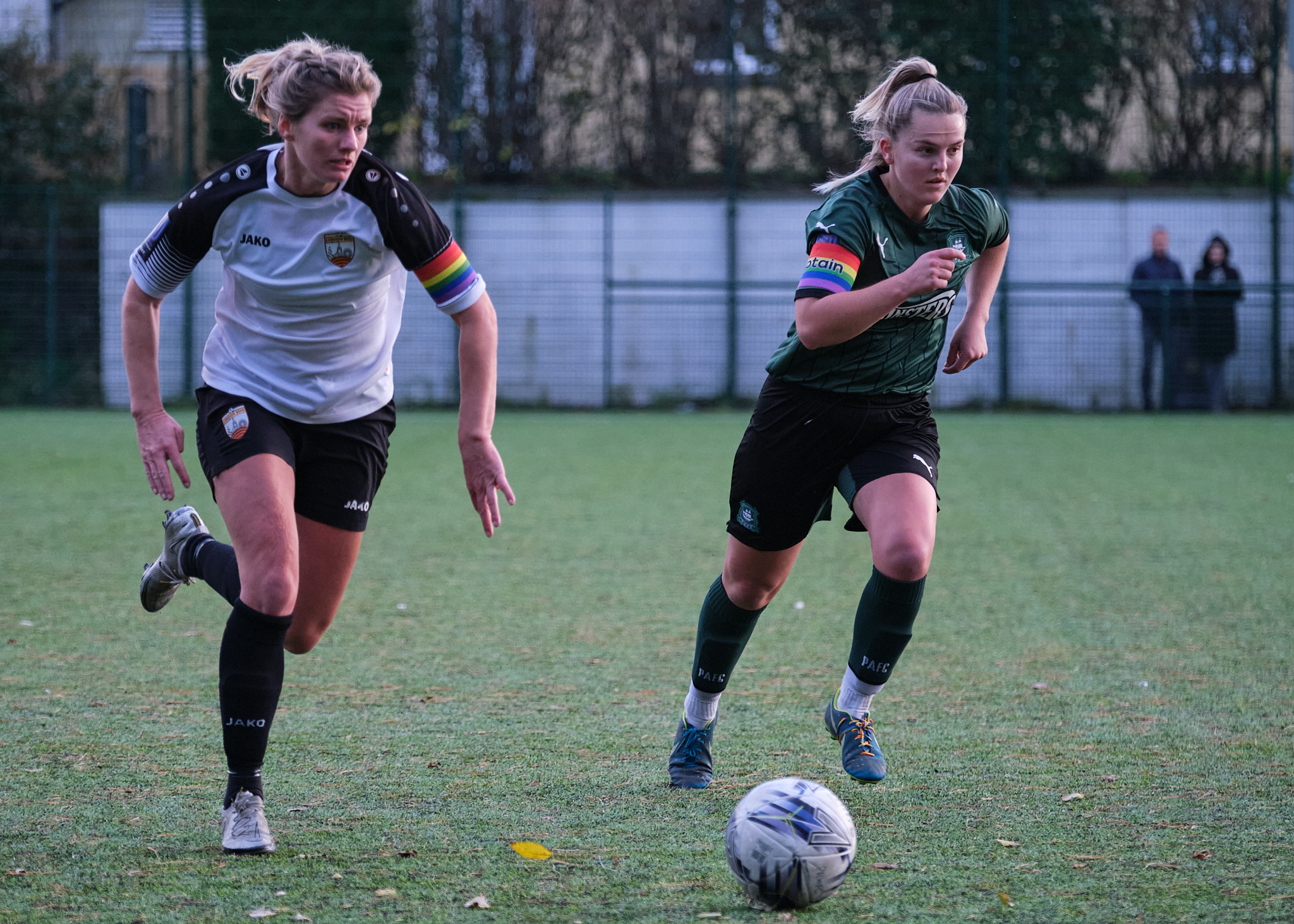 Plymouth Argyle Women will go into their final game of the season away to London Bees knowing that survival is already assured following Thursday night's 1-1 draw with Bridgwater United.

Having secured safety with a game to spare, Argyle will finally be looking above them in the table as they attempt to leapfrog London Bees and secure a midtable finish in eighth place in the league.

The Bees have had a tough end to the season and have not won since February when they triumphed 5-1 over relegation-threatened Cardiff City. Since then, their only other point was from a 1-1 draw with fellow strugglers Cardiff. It should be noted, however, that their recent losses have come against some of the top teams in the division, including defeats to Ipswich Town, Southampton and Oxford United.

The last time Argyle and London Bees faced each other was back in December when despite a very positive performance from the Greens, London Bees ran out 3-0 winners thanks to goals from Bell and a Wilson brace. Argyle are much improved since that game and will be hoping that the momentum from their last two results will be able to carry them through and finish their season on a high.

Manager Ryan Perks will likely stick with a similar team to the last two games and will be able to include captain Zoe Cunningham despite her sending off on Thursday. Due to FA procedures, Cunningham's sending off for two yellow cards will not be processed until next week, meaning her one-game suspension will not come into place until the first game of next season.

With Argyle having already avoided relegation, it could open the opportunity for some of Argyle's younger players to get more game time, with Ruby Murphy and Tiana Campbell both likely to be involved at some stage of the match.

Argyle will, however, be enforced into one change as attacker Charlotte Whitmore will finish her season on Sunday for St Austell as they take on Forest Green Rovers in a potential title decider before Whitmore joins up with Argyle exclusively next season.

It could open the door for winger Amber Pollock to return to the starting line-up following her impressive substitute appearance against Bridgwater on Thursday night.

While both sides have already secured safety, neither of them will be resting on their laurels as both will want to finish the season on a high to build up momentum ahead of the next campaign.

This Sunday’s game will be held at The Hive, kick-off is at 14:00, and supporters have free entry for London Bees final game of the season. If you can’t make it to the game, then updates are available on social media @ArgyleWFC