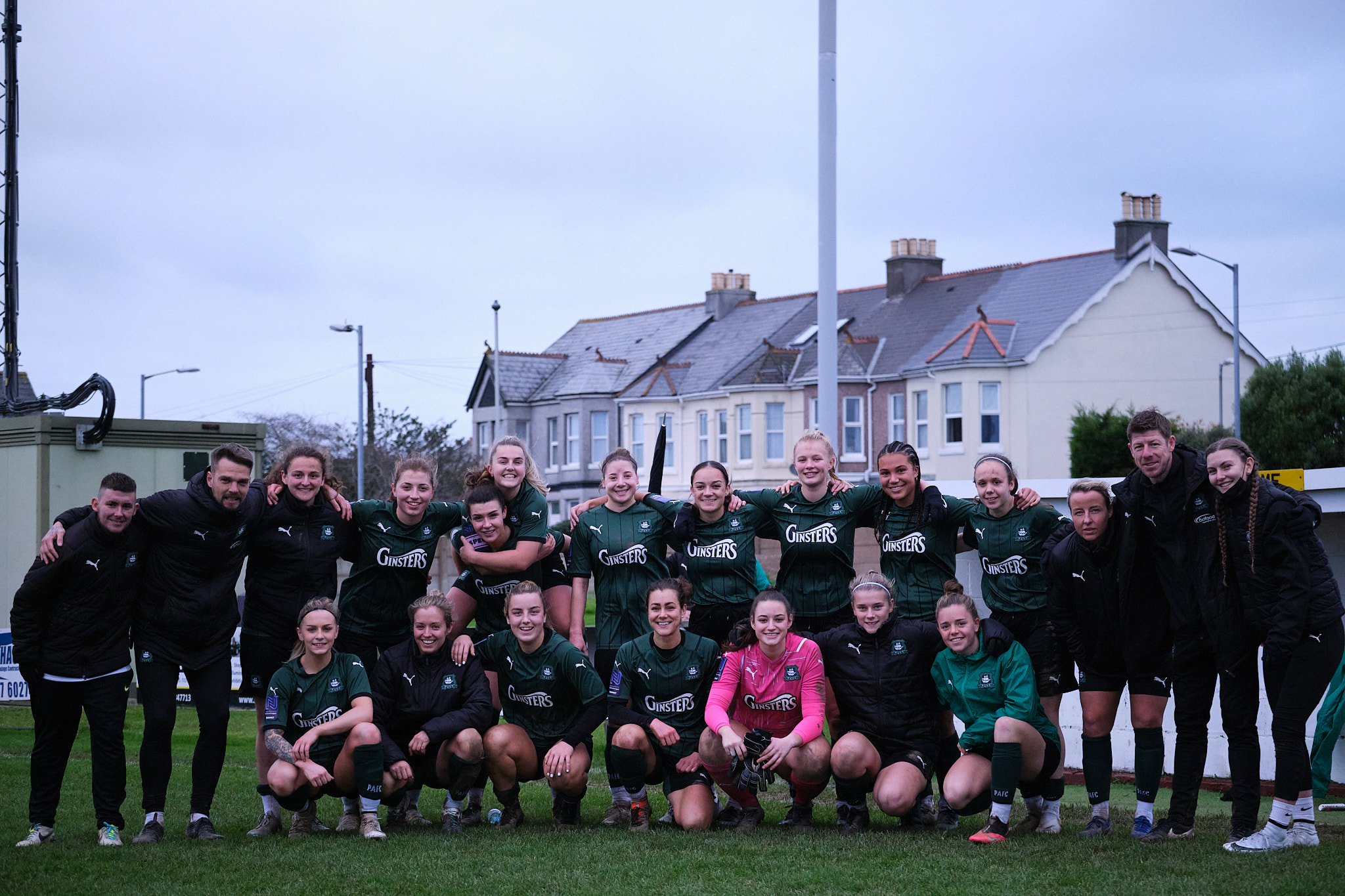 Argyle Women will travel to Stadium MK this Sunday to take on MK Dons Women in their last fixture before the winter break.

MK Dons have had a difficult start to the season and have yet to register a league win this season after ten games. MK Dons currently sit 13th in the table, one position below the Pilgrims, on two points after draws against Bridgwater United and Cardiff City. Similarly to Argyle, MK Dons have had greater success in the Cup competitions. Whilst they exited the Vitality Women's FA Cup at the first round stage following a defeat by league leaders Ipswich Town, they have picked up two wins in the FA Women’s National League Cup.

The Dons hammered Keynsham 7-1, and after getting a bye in the following round, they also beat Cambridge City 2-1 thanks to a last-minute Nicole Pepper penalty. Since that win, MK Dons have had a run of three consecutive defeats. The most noticeable being a shock 2-1 defeat away to Keynsham Town.

Argyle will be coming into the game on the back of their 5-0 win against Clapton CFC and hoping to continue their run of good performances with a win against MK Dons. Having played very few of the teams in the bottom half of the table this season, it should be a good test for Argyle to see how they compare to the teams around them.

With it also being the final game before a two-week winter break, The Pilgrims will be hoping to sign the year off with a win and start putting some more points on the board before they return in the New Year.

Having been able to rest some key players against Clapton CFC in the FA Cup, manager Ryan Perks will likely restore regular starters Rosie Train and Kayley Lane to the starting 11 to face MK Dons. 16-year-old Lucy Hack could also be in line to make her first start in the FA Women’s National League after impressing in the centre of Argyle’s back three last weekend. Fellow 16-year-old Tiana Campbell is also likely to be involved in the squad, while Amber Pollock could get her first start of the season as she continues her return from a two-year absence through injury.

The game will be held at Stadium MK, kick-off is at 2pm, and adult tickets cost £5 while under-17s have free entry. 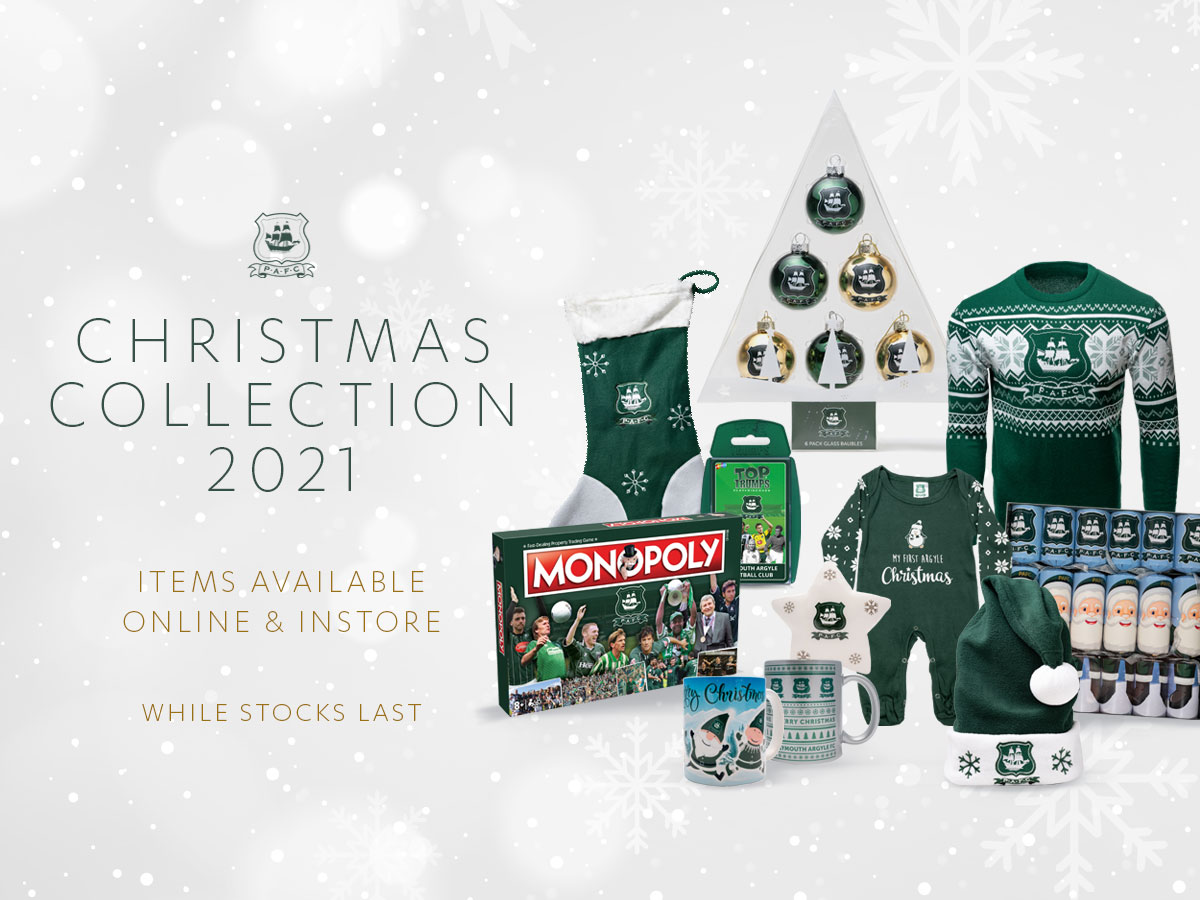