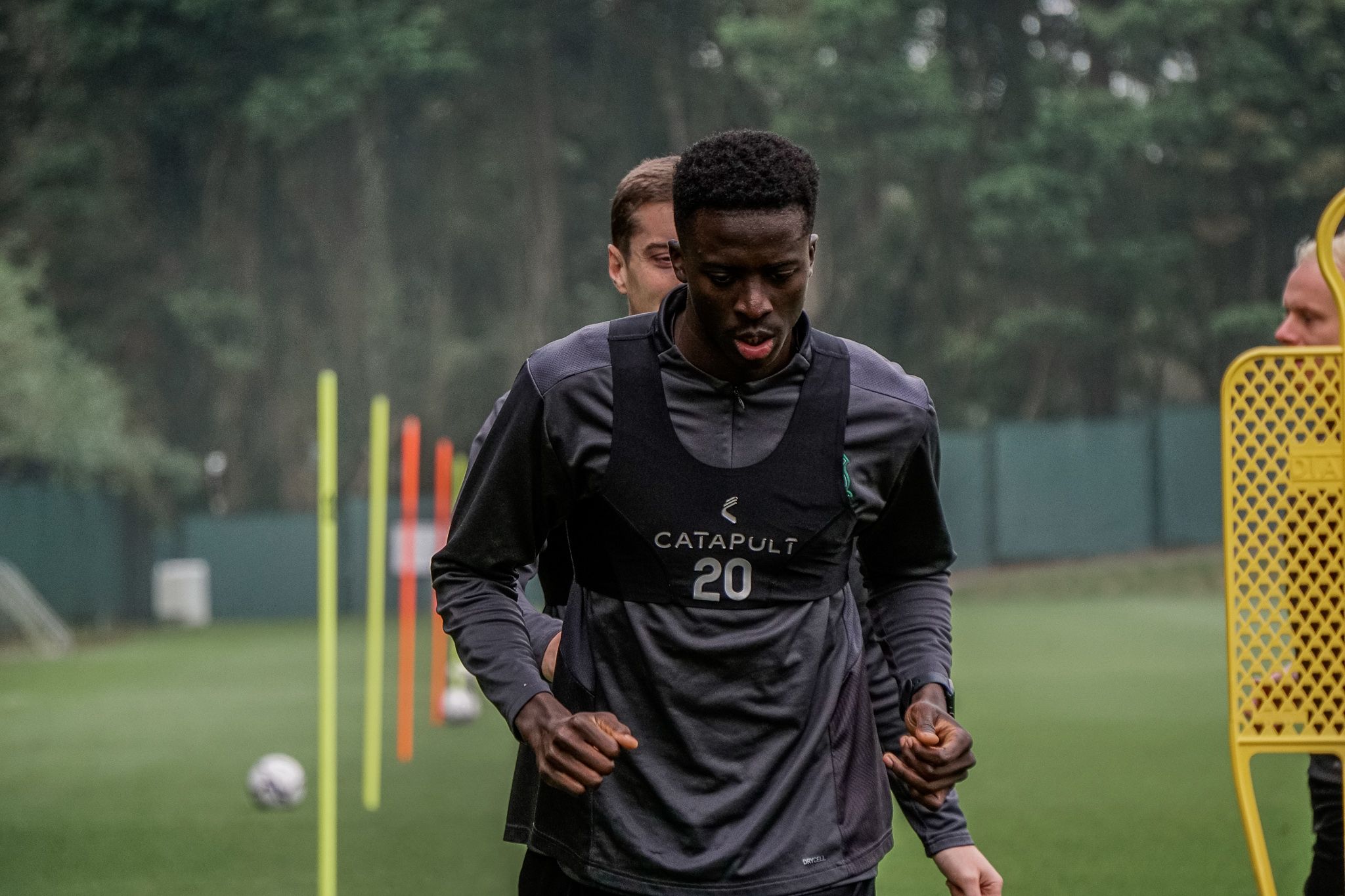 Argyle are back in action on Tuesday night when Bolton Wanderers visit Home Park for the first time in 29 years.

The Greens go into the tie top of Sky Bet League One and on a 12-match unbeaten run.

They picked up their third away win of the 21/22 season on Saturday, coming from behind to beat Oxford United at the Kassam Stadium.

The victory means that the Pilgrims have picked up 11 of their 26 points on their travels, with the other 15 coming at Home Park.

Ryan Lowe’s side are still unbeaten in the league at home and have conceded just five goals in the process. Only four sides have a better defensive record at home.

Since their promotion last season, Bolton have made a solid start to life back in the third tier.

They currently occupy 10th spot in the table and have the fourth best away record in the division.

They have, though, lost their last two games, going down 1-0 to Sheffield Wednesday and then losing to rivals Wigan Athletic, 4-0 on the weekend.

Former Argyle midfielder, Antoni Sarcevic, skippers the side who also have former Pilgrims Gethin Jones and Will Aimson in their squad.

Argyle manager Ryan Lowe is impressed by what he has seen of Bolton so far this season and knows how hard the game will be.

He said, “We have to respect Bolton for what they are and what they have been doing, Ian Evatt has done a fantastic job there.

“We’ll put our game plan together. It’s under the lights and hopefully there will be another 12000 roaring the lads on, if not more.

“At the moment we are just enjoying it, we’re not getting too carried away but we are playing some fantastic football. The message to the players is to just keep going.”

The last time Argyle played Bolton was two seasons ago, in the first round of the Emirates FA Cup.

Callum McFadzean scored the only goal of the games as the Greens ran out 1-0 winners at the University of Bolton Stadium.

Prior to that, you have to go back to the 1992/93 season for the last league meeting between the two sides.

Dave Regis and Kevin Nugent scored in a 2-1 win for the Pilgrims at Home Park, with Bolton getting the better of the reverse fixture, winning 3-1 in Greater Manchester.

Ryan Lowe has no new injury concerns, with the only players definitely missing out being the long-term absentees, James Bolton and Niall Ennis.

Changes are expected in the Bolton camp however. Gethin Jones, Kieran Lee and Declan John are all out injured, while Ricardo Santos is suspended.

Their manager Ian Evatt will also be absent on the touchline, after picking up his fourth yellow card of the season.