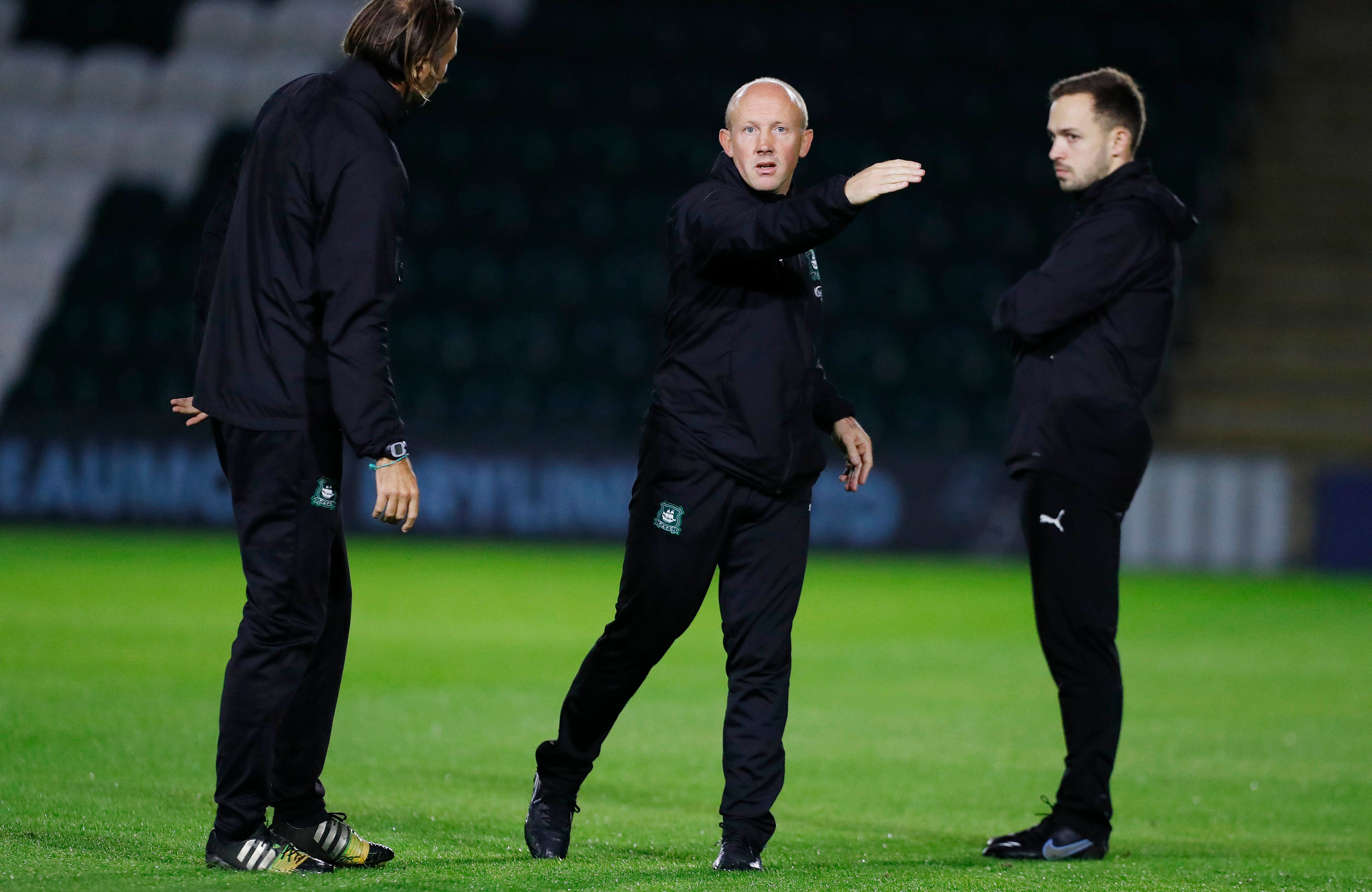 Argyle Academy take on Milton Keynes Dons at Home Park on Wednesday evening for a place in the second round of the FA Youth Cup.

The draw for the third round has already been made, with the winners of Wednesday’s tie going on to host Brighton and Hove Albion.

Having bounced back from the loss to Portsmouth at the end of October with a derby day win over Exeter City, the young Greens picked up a point on the weekend with a hard fought 2-2 draw with Swindon Town.

Argyle had led 2-0 thanks to a brace from Jamal Salawu and despite conceding that lead, manager Darren Way was happy with how his young side performed.

Speaking ahead of the MK Dons clash he said, “The FA Youth Cup is always exciting.

“I think the players, in terms of their building, their training and homework on the opposition has gone really well and now we are just waiting for the game.”

It will be another opportunity for the players to make an appearance at Home Park and to play in front of a larger crowd than they are used to.

Darren said, “I think players have got particular grounds they would like to play at, and this competition gives them an opportunity to fulfil that dream.”

They did beat Sutton United 3-2 at the end of last month and picked up a point at home to sixth placed Stevenage a fortnight ago.

On the strengths MK Dons have, Darren said, “We know there is a job to be done, we have to pay the opposition a huge amount of respect, they’re a good team.

“We have had them watched a couple of times; they have some very good players one vs one. They have the ability to beat their opponent.”

The game kicks off at 7pm on Wednesday night and tickets are available for the tie. Just visit the Home Park Ticket Office, visit www.argyletickets.com or call 01752907700 to reserve your seat.

If you cannot make it to Home Park, then you can follow all of the action on Twitter @PAFCAcademy.