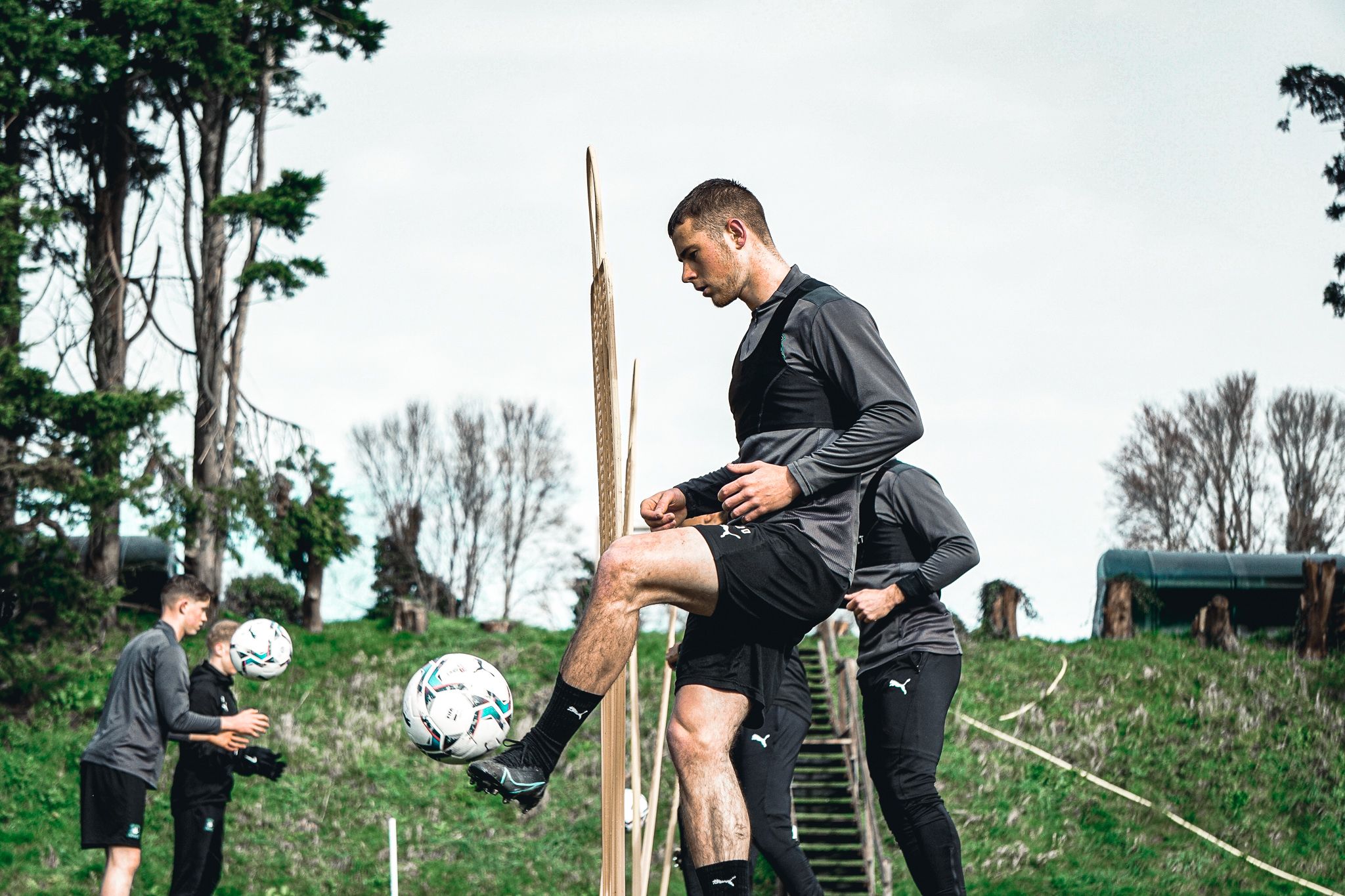 A week on from signing a new two and a half year contract, Adam Randell is looking forward to testing himself against the Sky Bet League One leaders.

Rotherham United travel to Home Park six points clear at the top of the table and have a nine point cushion to Milton Keynes Dons in third spot.

They are unbeaten in eight league matches and look strong favourites to make the immediate return to the Sky Bet Championship.

Adam and his teammates have their eyes on joining Rotherham in gaining promotion and feel that a strong performance at Home Park on Saturday could go a long way in showing they are capable of doing so.

Speaking ahead of the game he said, “We have confidence that we can beat anyone in this league and have been in decent form recently.

“Tuesday was disappointing, but we always look forward and that is behind us now.

“We will be working hard over the next couple of days to make sure we are ready for the test as they are flying at the moment.

“They are doing really well but at the same time we have been doing well and so have the belief we can go and win.”

The 21 year old has impressed whenever he has been given an opportunity to play this season and those displays have not gone unnoticed.

On the eve of our trip to Gillingham last weekend, Adam put pen to paper on a new deal which will keep him at Home Park until the summer of 2024.

On signing the deal, he said, “It is great news and as soon as the gaffer told me I couldn’t stop smiling, I am buzzing with it.

“It’s my first professional contract that has been longer than a year.

“I am hugely happy that it gives me a bit of security and it’s a bit of a weight off my shoulders. I can fully focus on playing now.

“I have only come into the team recently really, and am really happy with the way I have been playing.”

One big boost for the Greens this weekend will be the fact they will be playing in front of a packed Home Park.

It kicks off a run of five of the next six games being played at home, which Adam hopes will give them a real boost as they head into the final part of the season.

“To have those supporters at home it puts extra pressure on the opposition and really does help us as well.

“There is no reason why we can’t keep pushing up the table, I am looking forward to seeing what can happen this year and that starts on Saturday.”