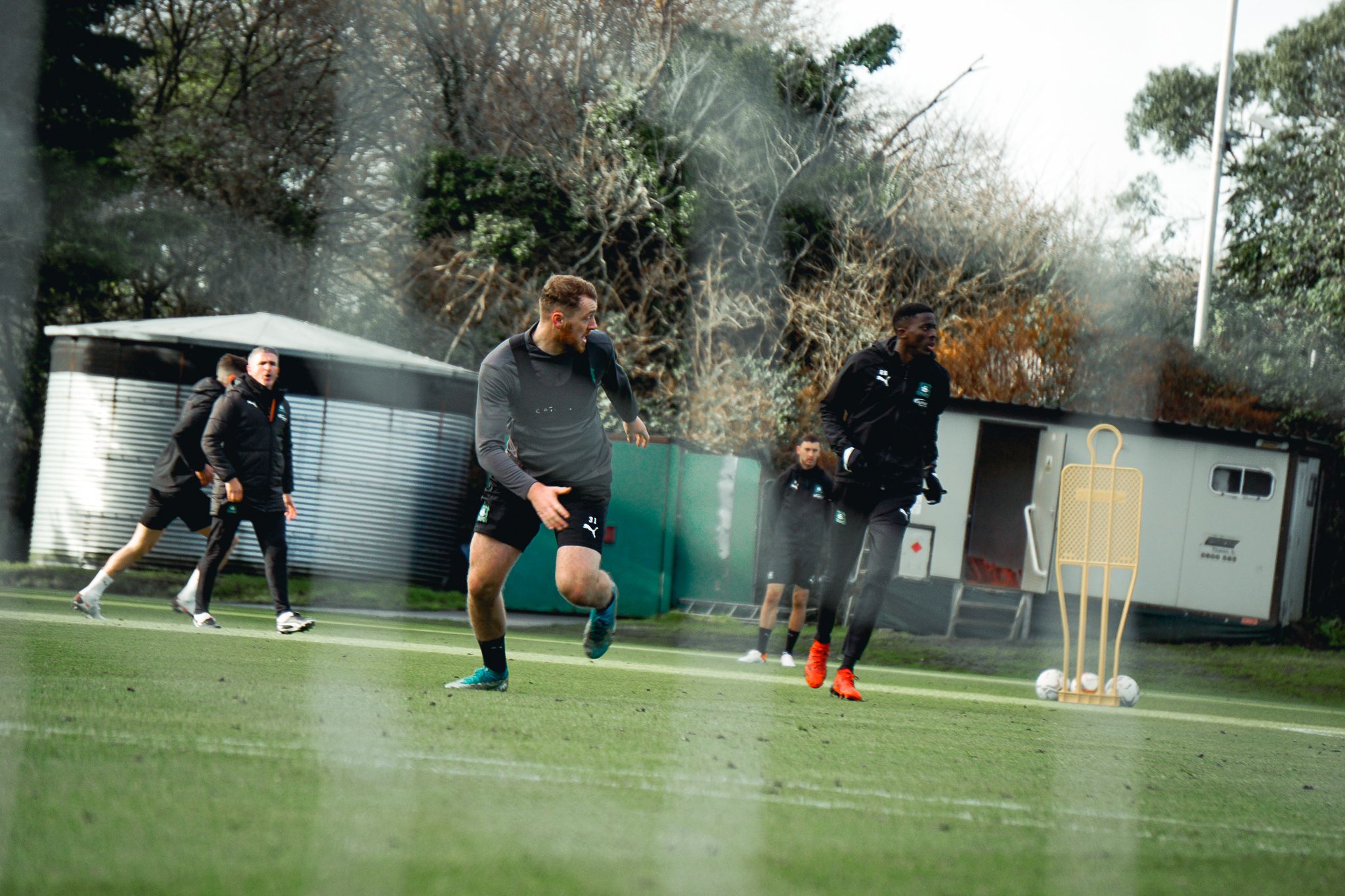 Argyle take on Rochdale AFC on Sunday lunchtime looking to make it into the third round of the Emirates FA Cup for the second year running.

Having seen off Sheffield Wednesday after a replay, the Pilgrims will once again get to chance to showcase their skills on national television with the ITV cameras broadcasting the game at the Crown Oil Arena.

Since the 3-0 win over Wednesday at Home Park, Argyle have had a bit of a blip.

A 2-0 loss away to Charlton was followed by two home defeats to Wycombe Wanderers and Wigan Athletic.

Despite the lack of form, confidence remains high in the Argyle squad and the start to the season the side have had still leaves them as one of the front runners in Sky Bet League One.

They travel to Greater Manchester to play against a Rochdale side who are 13th in Sky Bet League Two.

Dale also had to come through a replay to make it past Vanarama National League side Notts County.

A 1-1 draw at the Crown Oil Area meant the sides had to play again, in Nottingham, 10 days later where Dale striker Jake Beesley scored in the final minute to secure their passage to the second round.

Rochdale, who are managed by former Middlesbrough defender Robbie Stockdale, have lost just one for their last 11 games – a 3-0 Papa John’s Trophy defeat to Bolton Wanderers.

During that spell they have drawn seven, including a 1-1 draw with Exeter City on Saturday, making themselves difficult to beat.

Speaking ahead of the game Ryan Lowe said, “We had a tough week last week but in football a week is a long time.

“The players are back, they’re bubbly and they’re champing at the bit.

“The FA Cup is always exciting and in the second-round, teams will always have an eye on who they might get in the third round.

“Rochdale are a different animal to last season, the manager has come in and they’re playing a good brand of football.

“It is hopefully going to be an entertaining game, but we have to worry about us, and we’ll go there hoping to put on a show.”

Argyle have lost just one of their last six matches against Rochdale, a 4-0 defeat at Home Park last season and are unbeaten at the Crown Oil Arena since 2014.

Striker Niall Ennis and defender James Bolton could both be involved for the first time this season after they returned to training last week.

Rochdale will be without Irish midfielder Jimmy Keohane who picked up an injury against Stevenage last week.

Jim McNulty, Sam Graham and Aidy White have all trained for the last week and could be involved against the Greens on Sunday.

Tickets are still available for the game which kicks off at 12:15pm.

All information on tickets and where to buy them can be found online at www.argyletickets.com or by calling the Home Park Ticket Office on 01752907700.

With the fixture being selected by broadcasters for coverage - in the UK on ITV, and overseas via various outlets - competition regulations prevent the club from streaming the match live in domestic or international territories via Argyle TV.

As a result of these factors there will therefore be no Argyle TV coverage for this fixture.