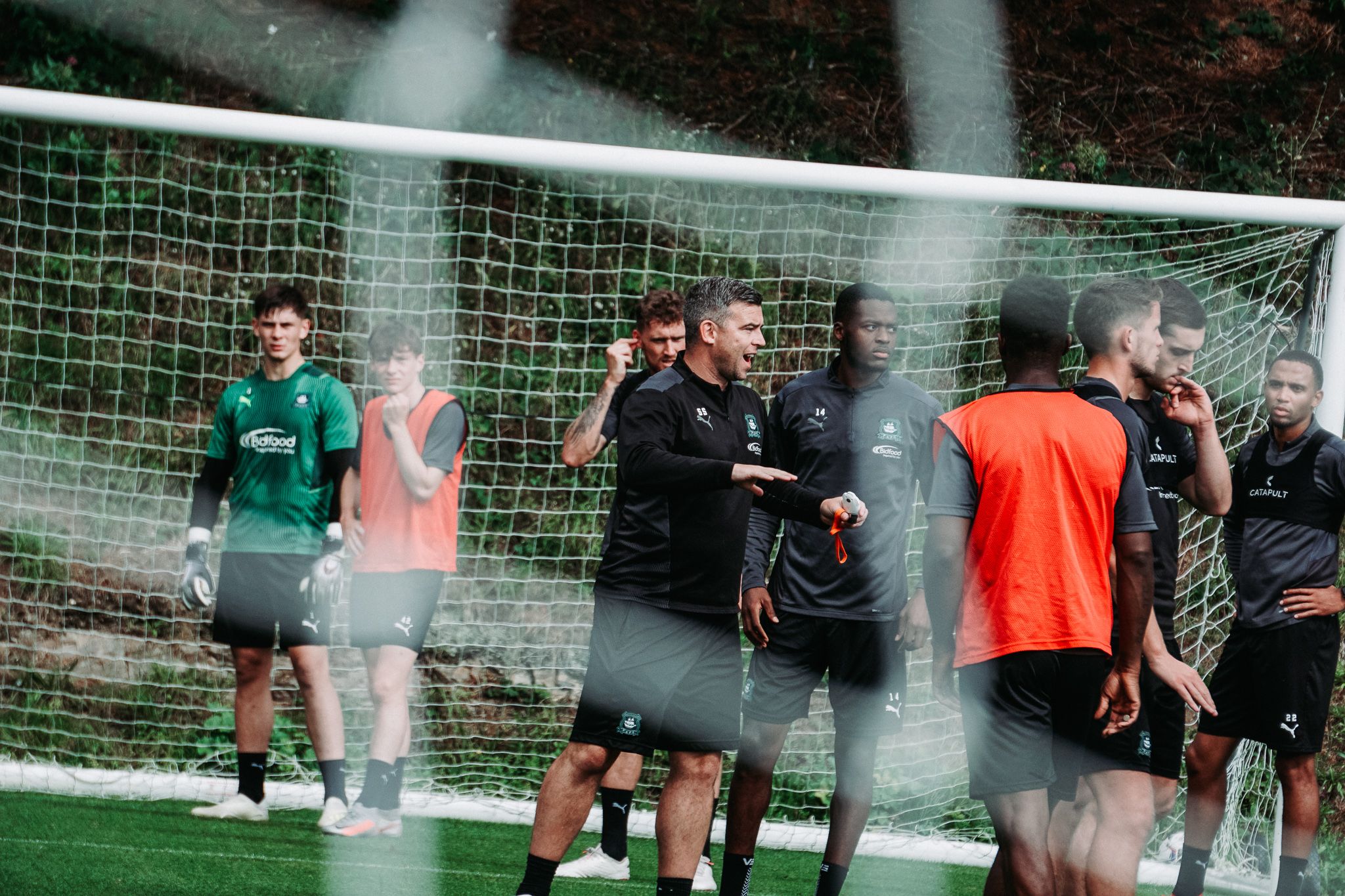 It will be a welcome return home for the Greens, who have picked up four points from their last two matches, both on the road.

A 1-0 win over AFC Wimbledon was followed up by a 2-2 draw at Portsmouth in midweek.

The run of form has seen the Pilgrims climb to fourth in the Sky Bet League One table with the joint second-best defensive record in the division.

The two goals scored by Portsmouth in midweek were the first conceded by Argyle since a 1-1 draw with Fleetwood Town at the end of August.

At the other end of the pitch Ryan Hardie is finding the net with some regularity.

The Scottish striker has four goals in his last four matches and has bagged eight times already this season.

His two goals in the draw with Portsmouth saw him go clear of his tally of six from last season, with only ten games played.

Contrast Argyle’s start to that of the visitors and Doncaster have struggled for form so far this season.

The Yorkshire outfit sit bottom of the Sky Bet League One table with one win from their opening seven matches.

That win did come in their last game, where a Tommy Rowe strike was enough to beat Morecambe at the Keepmoat Stadium.

Having finished 14th last time out, Donny appointed former Swindon Town and Salford City boss Richie Wellens and with 14 players coming in and 11 leaving the club, it has taken a while for the side to gel.

The signs of a recovery have been there though, and Donny built on their first league win with a Papa John’s Trophy success over Manchester City under-21s on Tuesday.

One of their new recruits, Joe Dodoo scored twice as Rovers won 2-1, their second win in four days.

On Doncaster’s last visit to Home Park, Luke Jephcott and Joe Edwards grabbed both Greens’ goals as Argyle came out 2-1 winners in October 2020.

That win however, is Argyle’s only victory over Doncaster since a Sonny Bradley header gave Derek Adams’ side a 1-0 win at the Keepmoat back in 2017.

During that time, Donny have had the wool over the Pilgrims winning four of the last six meetings.

Argyle will be hoping to have Danny Mayor and George Cooper back in contention for the weekend after both trained with the squad this week.

Niall Ennis and James Bolton though will miss the game as they are still recovering from injuries.

Doncaster have doubts over John Bostock’s fitness after the midfielder was taken off in their win over Manchester City under-21s in midweek.

Other long term absentees include Jon Taylor and Fejiri Okenabirhie.

Our pre-match show will be free to watch on the club's YouTube page from 2pm.