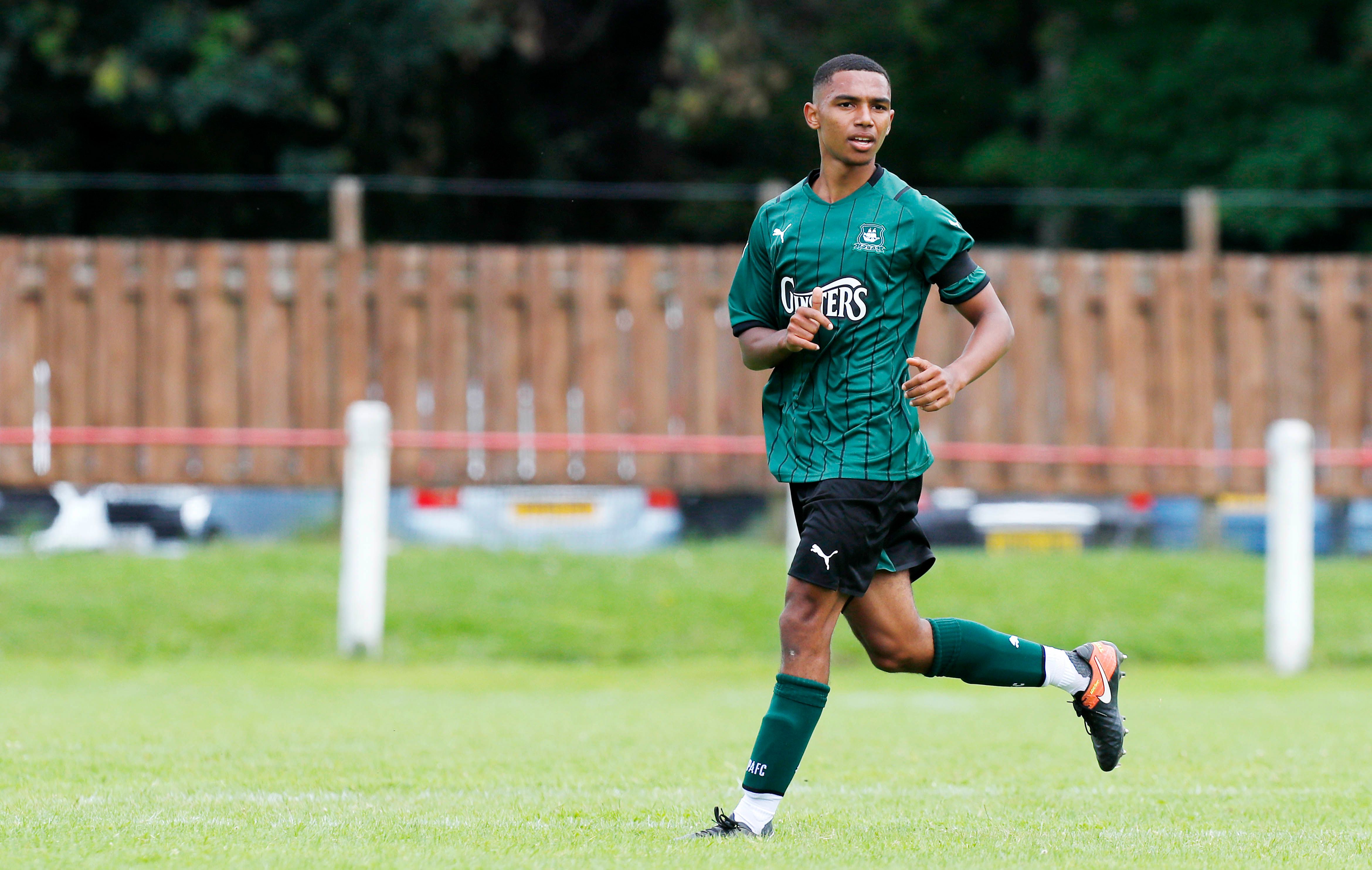 For the second time in a month Argyle's youngsters beat an AFC Bournemouth side that are being tipped to be amongst the front runners in the EFL Youth Alliance League.

Darren Way's side beat the Cherries 1-0 in Hampshire on 21 August to knock them out of the Youth Alliance Cup and on Saturday they sent them home pointless from Tavistock's Langsford Park after a deserved victory.

The Pilgrims opened strongly and were rewarded by grabbing the first goal just nine minutes in, when Will Jenkins-Davies fired across a left wing corner for Oscar Halls to powerfully head home at the far post.

Argyle pushed home their advantage with a second goal, midway through the half, with Welsh Youth international, Jenkins-Davies, lifting his 20 yard free kick up over the Cherries’ defensive wall and into the top corner of the visitors’ goal.

The home side were enjoying the majority of the possession and had the chances to add to that lead but had to be content with 2-0 at the interval.

The visitors’ half time talk looked to have had a good effect and Argyle goalkeeper Lewis Moyle was brought into the game.

Bournemouth pulled a goal back on 57 minutes, from the penalty spot, after Jeffery Forkuo was adjudged to have fouled in the area.

The expected onslaught, from a very good Bournemouth outfit, did not really materialise due mainly to the good organisation of the home defence who coped comfortably with all that the visitors could throw at them.