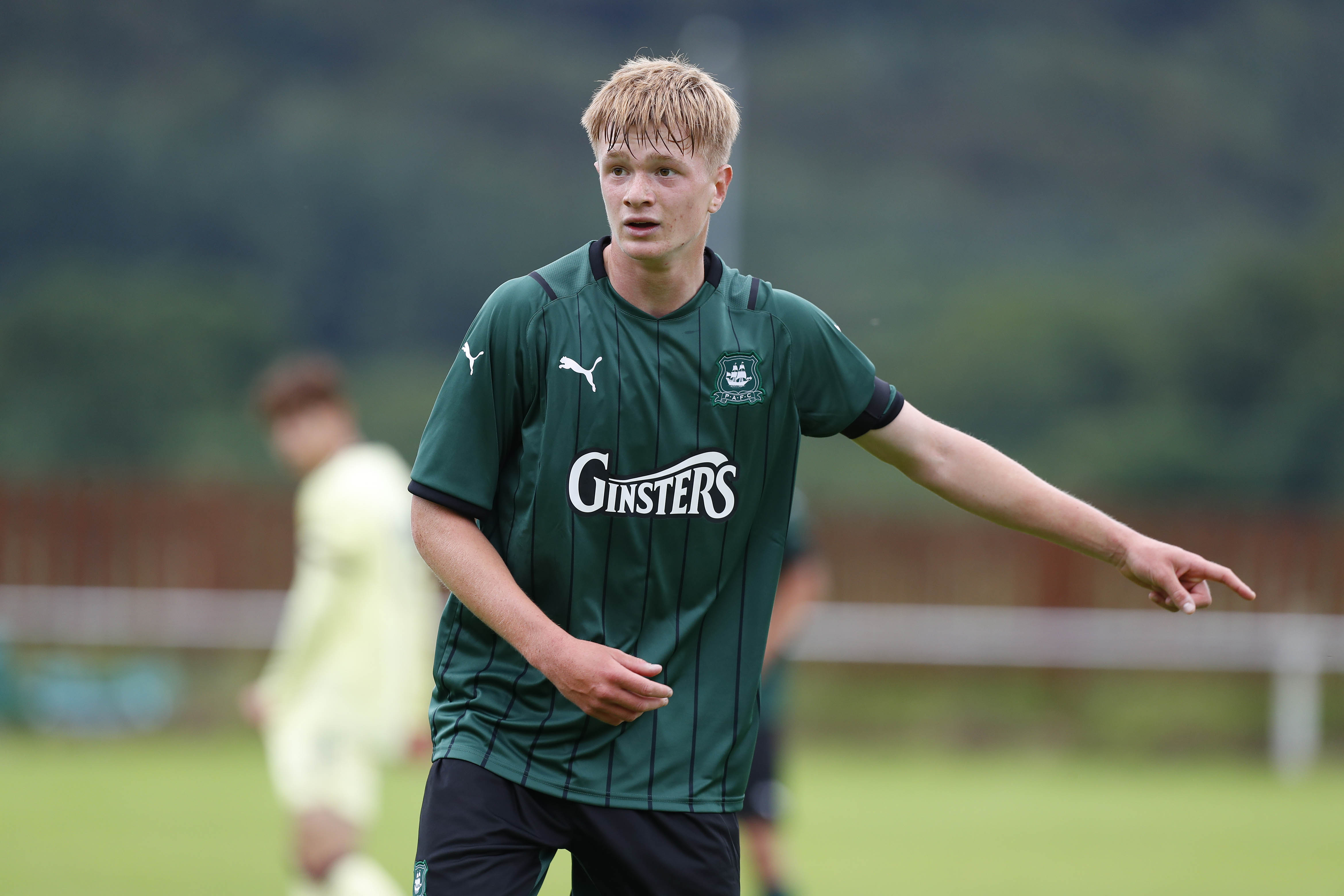 The young Pilgrims were made to rue their lack of ruthlessness, having to settle for a point despite being the stronger side throughout this opening EFL Youth Alliance League fixture in Bristol.

Argyle had several chances during the match but were unable to break the deadlock against a stubborn Rovers outfit, and but the defining moments came in the final 10 minutes, when the Greens conjured up a couple of one on one situations, but the Gas goalkeeper was able to save on each occasion.

Despite the stalemate, Academy coach Darren Way was pleased with aspects of the performance, particularly how they bounced back following a heavy defeat to Liverpool in their final warm-up match.

He said: "The players' commitment, in both defence and attack, was good - but unfortunately being clinical was not really good enough. We dominated long periods of the possession but we simply weren't ruthless enough in the final third.

Having taken great strides in the past 18 months, expectations continue to rise within the youth set-up at Home Park, and Way is keen to ensure that his players rise to the challenge of representing Argyle.

He added: "We have set ourselves higher standards this season so individual and team performance must be higher.

"There were some good individual performances but collectively we need to have that extra bit of quality to break teams down and score more goals."