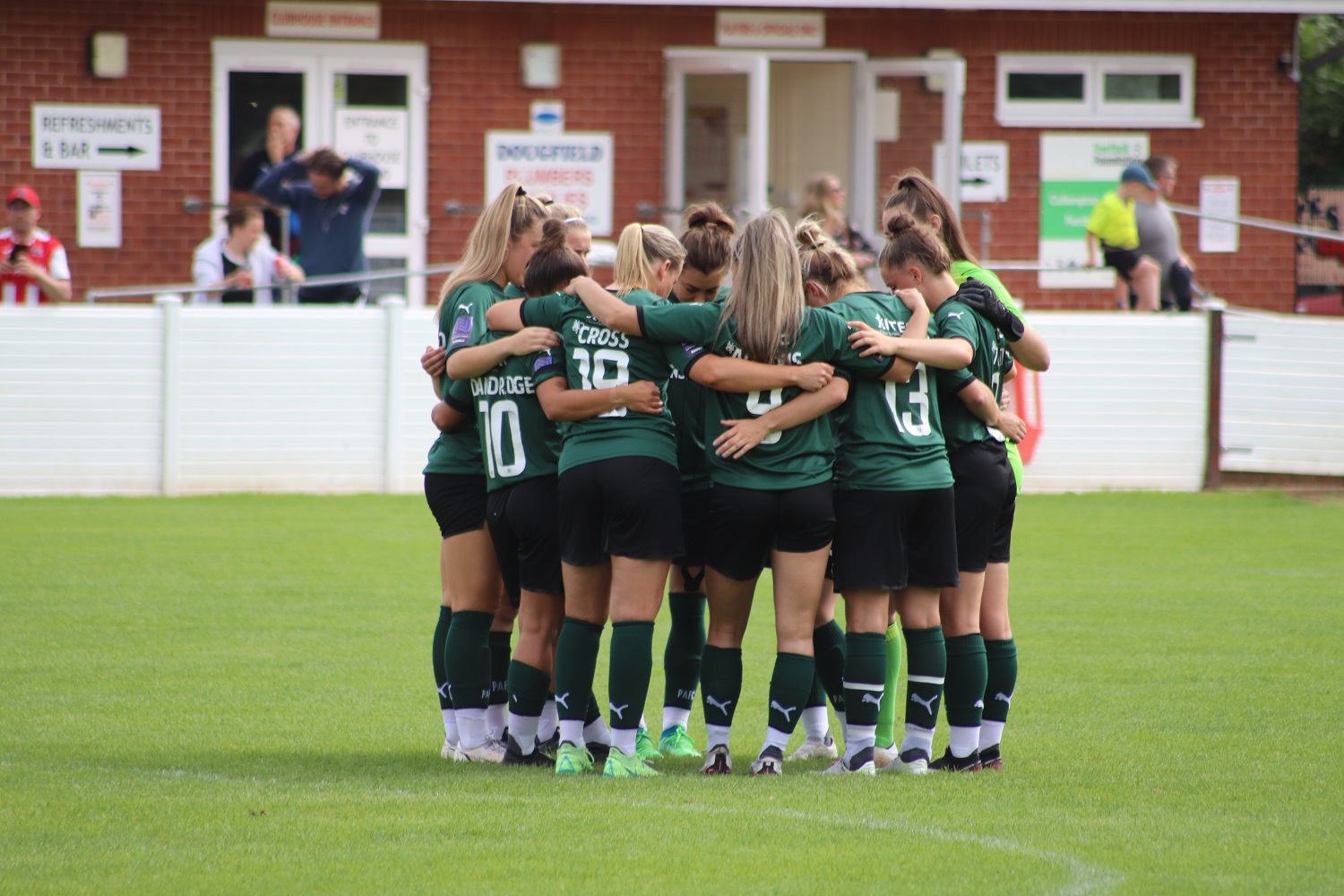 Plymouth Argyle Women fell to a disappointing penalty loss against Exeter City women after a 1-1 draw in the Click Hub Women's Premier Cup.

Having already lost once to Argyle this season, it was right to expect a fast start from Exeter and buoyed on by a home crowd at St James Park, and the hosts did start well. It took a few smart stops from Soper to keep Argyle level in the game's early stages. But as the match progressed, Argyle grew into the game, and in the 28th minute, Argyle took the lead. After a free-kick was given for handball 25 yards from the Exeter goal Zoe Cunningham stood up and fired a trademark free-kick off the underside of the City crossbar and into the back of the net. That goal was enough to give Argyle the lead going into half-time in what was an entertaining half for both sides.

Argyle had the better of the 2nd half and went close to extending their lead, with Knapman's running in behind, causing plenty of problems for the City defence. But even when Argyle did work an opportunity, Abbi Bond in the City goal produced a string of stunning saves to prevent Argyle from extending their lead.

Having failed to build on their one-goal advantaged Argyle were punished in the 73rd minute. After a loose ball was given away following an Argyle goal kick, City found Watkins free, and she fired into the bottom corner to level the score.

In the 81st minute, Argyle nearly regained the lead, but once again, Bond did brilliantly to palm away a Knapman shot. Bond would then cement her player of the match display as with things level after regular time. We entered a penalty shootout. Bond produced two excellent saves in the shootout, and with City scoring all of their penalties, they won the shootout 4-3 and progressed into the next round of the cup.