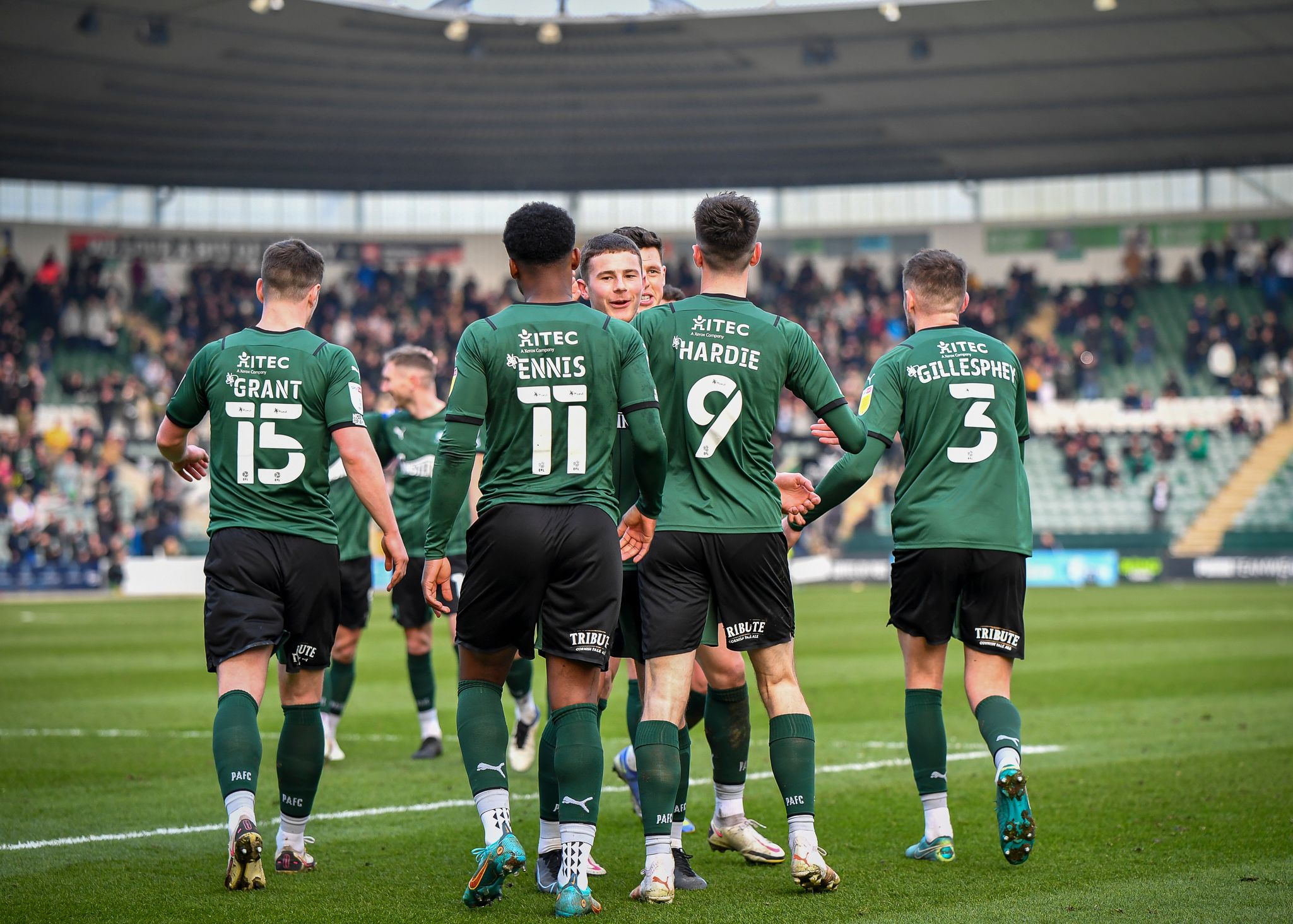 The majority of Argyle’s first team squad will be retained for the 2022/23 Sky Bet League One campaign.

18 first team players are currently under contract for next season - while three others, Jordan Houghton, Panutche Camara and Brandon Pursall, have had extension options activated.

It’s a great spot to be in having narrowly missed out on the play-offs this time around, with the majority of the players who achieved such high standards ready to go again.

Academy graduate Ryan Law is the only member of the squad, currently out of contract in the summer, to have been offered a new one.

Meanwhile, third year scholar Finley Craske has been offered a professional contract, his first at Argyle.

All four have made positive impacts on the season and have, in one way or another, been integral to the side’s success.

Young defender Ollie Tomlinson, who spent time on loan at Southern League Premier side Truro City, has not been offered a new contract and will leave the club upon expiry of his current deal.

Club legend Luke McCormick has decided to retire from football having played 350 times for the Greens, winning four promotions. He will go down as one of the very best to wear the shirt.

We thank all departing Pilgrims for making positive contributions to the culture and success of the club during their time at Home Park, and we wish them nothing but the very best for the future.

Out of contract, released: Ollie Tomlinson.

Player sponsorship can be renewed for the 2022/23 campaign. If you would like to renew, or express interest, then email commercial@pafc.co.uk to check for availability.