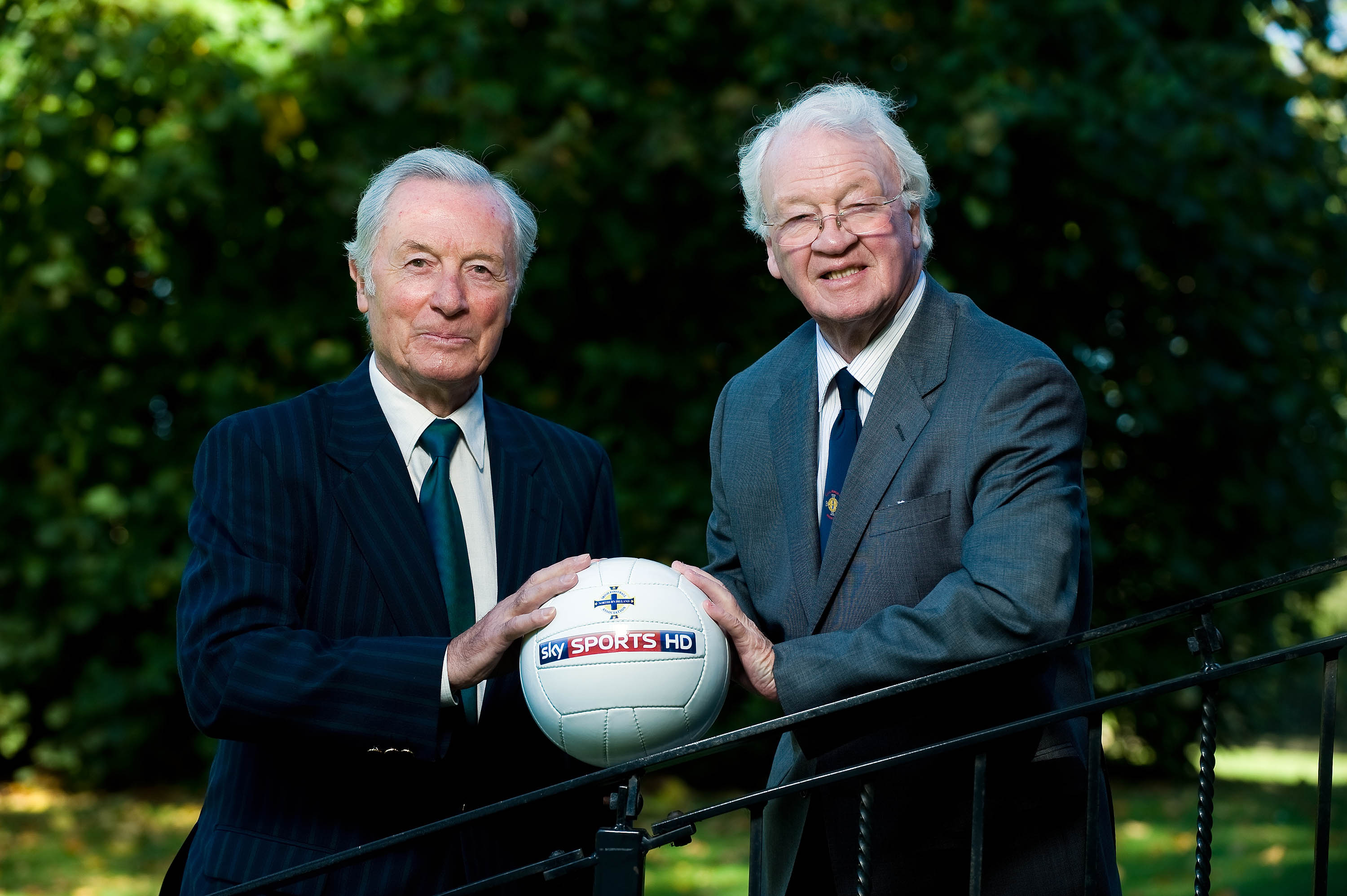 The club is deeply saddened to learn of the passing of former manager Billy Bingham, aged 90.

Considered a Northern Ireland legend for his efforts as a player and manager, former Sunderland and Everton outside right Bingham joined Argyle in 1968 after a successful three-year spell with Southport.

Coupling his duties at Argyle with the national job at Northern Ireland, Bingham led Argyle to a fifth-placed finish in the Third Division during his first full season in charge, before departing in 1970 and leading Linfield to a quadruple in his first season after leaving Home Park.

In his post-Argyle career, Bingham enjoyed spells as manager of Everton and the Greece national team, before returning to his native country for an historic second spell as manager, leading Northern Ireland to the FIFA World Cup finals in 1982 and 1986.

The thoughts of everyone at Home Park are with Billy's friends and family at this sad time.