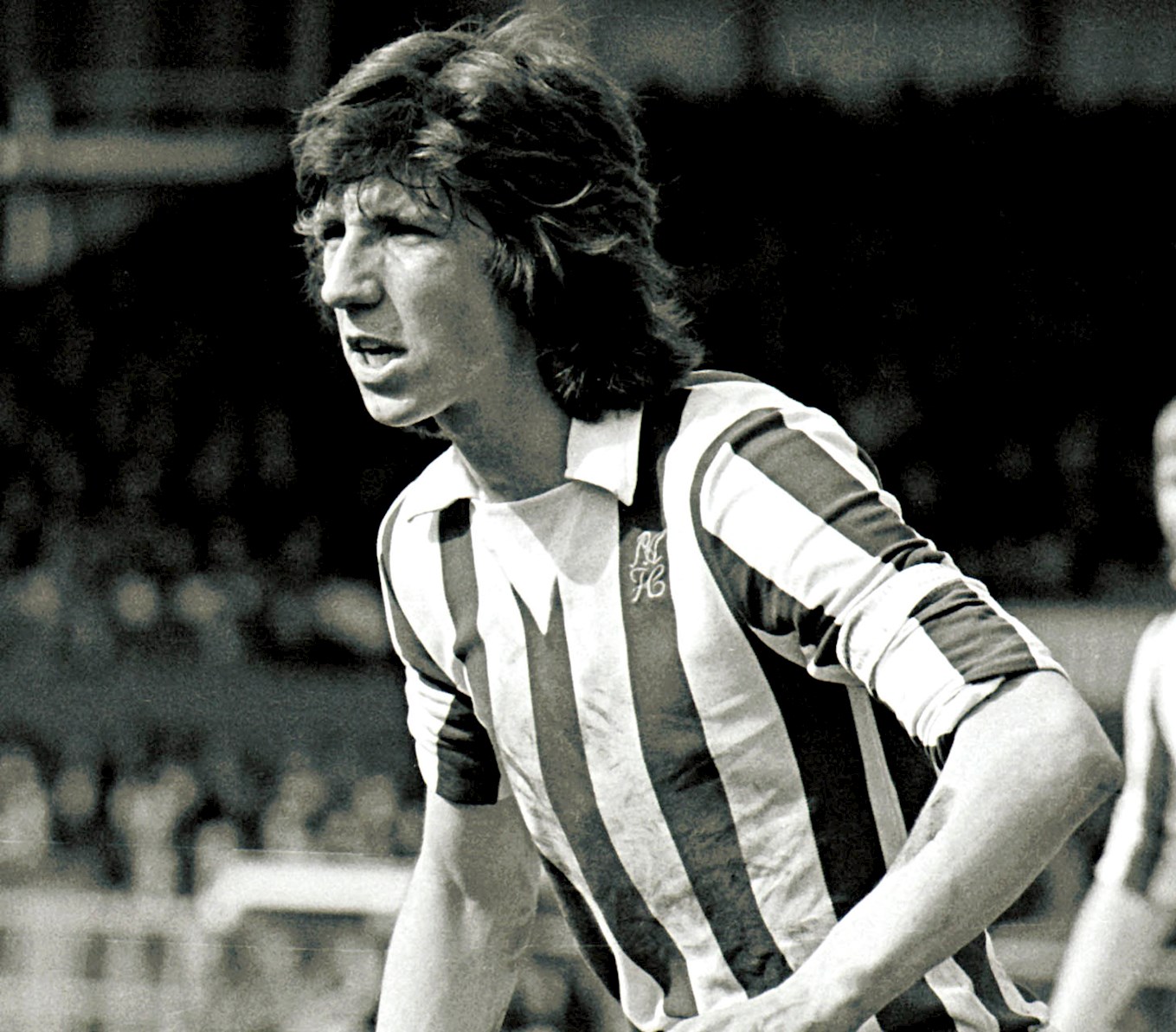 The Argyle family is devastated to learn of the passing of legendary striker Paul Mariner.

Paul made 155 appearances for the club between 1973-1976, scoring 61 times, and goes down as one of the greatest forwards in Argyle history.

Mariner left Argyle for Ipswich Town in 1976, and he went on to win both the FA Cup and UEFA Cup with the Suffolk side.

His outstanding contribution at club level saw him earn a regular spot in the England national side, representing the Three Lions at a European championships and a World Cup.

After leaving Portman Road, Paul had Spells with Arsenal and Portsmouth, before plying his trade at a number of clubs in far flung lands - including a brief stint in Australia.

It was in Albany where he began his coaching apprenticeship while winding down his playing days. In 2004, he joined the coaching staff of Major League Soccer side New England Revolution, before returning to Home Park in 2009 - initially assisting Paul Sturrock, before taking charge midway through the 2009/10 campaign.

Paul last visited Home Park as a part of the Tony Waiters reunion event in 2019.

Everyone at the club sends our deepest condolences and best wishes to Paul's family and friends at this tragic time.