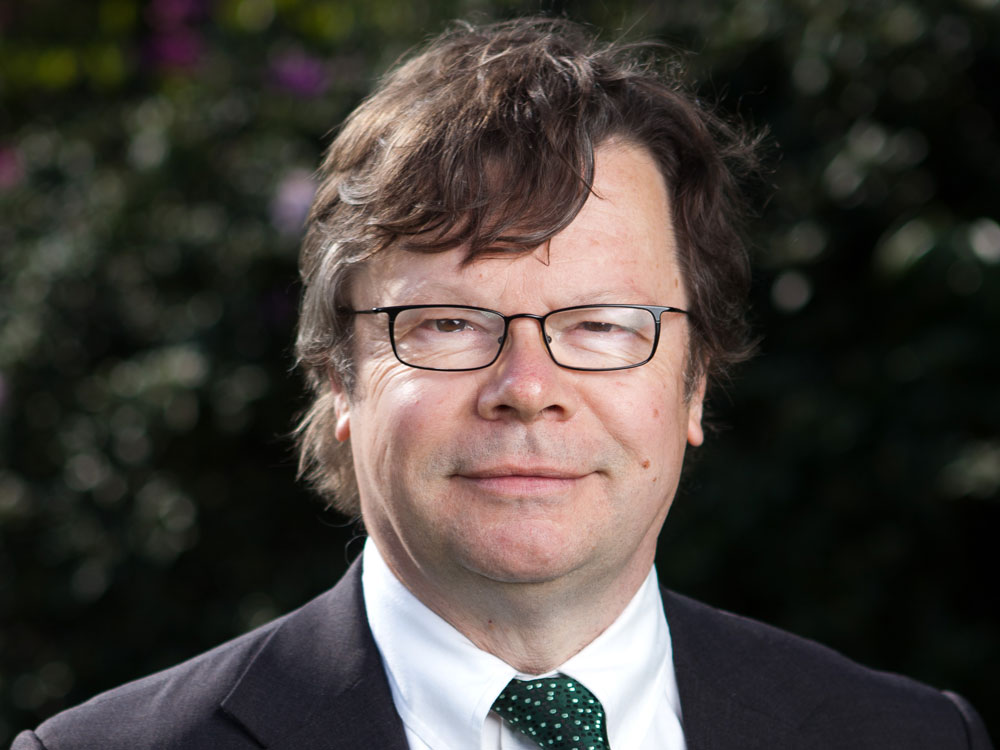 The club is deeply saddened to learn of the passing of former Director Peter Jones.

An influential branding and public relations expert, Peter served on the Board of Directors at Home Park on two separate occasions - first in 2001, playing a role in forming the consortium that succeeded Dan McCauley.

Jones was a key presence behind the scenes as a rejuvenated Argyle powered to two promotions in three seasons under Paul Sturrock, as well as spearheading the redevelopment of the stadium and refreshing the club’s branding for the new millennium.

Having departed the Board of Directors with Argyle a Championship club in 2005, Peter’s expertise was called upon again seven years later, with the club looking to rebuild under James Brent’s ownership in the aftermath of administration.

Invited to re-join the Board as a non-executive Director, Peter’s remit was to focus on marketing, brand and outreach activities. An old school friend of Simon Hallett, it was Jones' introduction that led to the Argyle chairman's initial investment in the club.

The club enjoyed a third promotion during Jones' tenure – back to League One level – before he left the Board for a final time in 2017.

Peter’s passion - not just for Argyle, but for Plymouth as a whole - was evident in all that he did, and the city owes its ‘Britain’s Ocean City’ moniker to his consultancy, Smith & Jones.

Our thoughts are with Peter’s friends and family at this sad time.