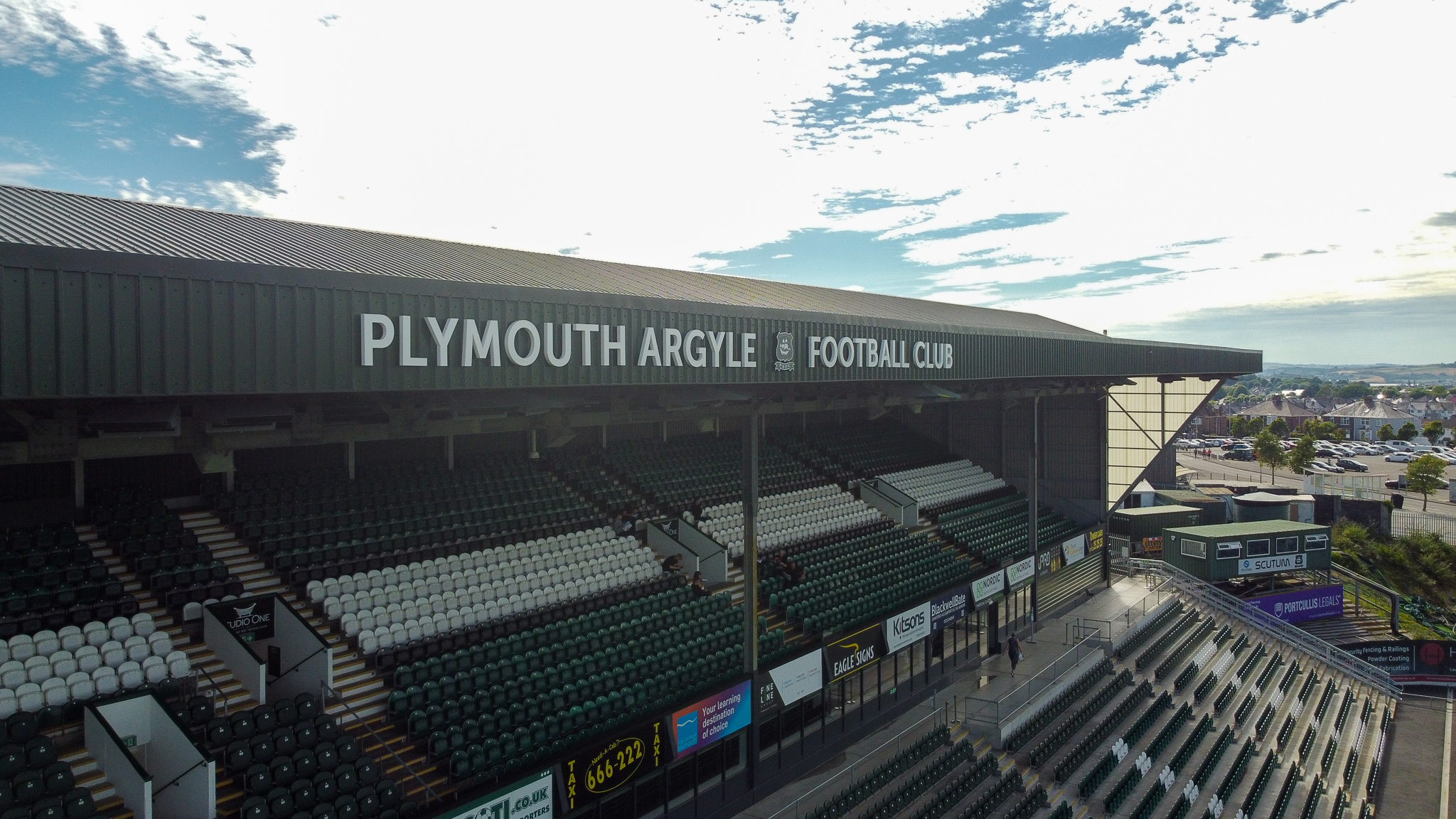 The Greens picked up a 1-1 draw against Swansea City on Tuesday, and face Bristol City this Saturday, a side who finished 17th in the second tier last season.

Against The Swans, Argyle found themselves out of possession for large portions of the game, especially early on, but this was a challenge that Schumacher anticipated, and his team appeared to combat well.

The boss does not foresee City playing in the same manner as Swansea, but still sees the game as a primarily defensive exercise. This, though, should not be misread as simply sitting back and letting The Robins have the run of Home Park.

“Bristol City obviously like to have the ball as well. They have some real quality players that allow them to do that. They’ll look to put crosses into our box, that’s one of their strengths, with the players they have got. It poses a slightly different threat, something we are going to have to try to figure out.

“Hopefully we’ll defend well and nullify them as well as we can.

“When I say we have to be tested defensively, the plan is not to just sit there and let them do whatever they want. The plan is to get the ball back as quickly as we can. Sometimes that will require you to go on a real high press, other times it will make you defend a bit deeper, which we had to do against Swansea.

“We have to pick and choose our moments of when we get the ball back. When we did get the ball back against Swansea, at times we played some good little passages, little patterns of play where we got out, and looked a threat.

“I thought we were careless a few times on our turnovers. If we can tidy that up a little bit, get the ball back off of Bristol City and do a bit better with it, then hopefully we can pose them a few problems as well.

“It was a new system that we tried out on Tuesday, and that’s going to take a bit of time to get to grips with. On Saturday, it will be a good opportunity to try a few different things. I’m looking forward to the game, it should be good.”

City are managed by Nigel Pearson, who has been in the job since February 2021. He brought his side to Home Park during last season’s pre-season, and won 1-0, thanks to a goal by Andreas Weimann. after Argyle goalkeeper Mike Cooper had saved a penalty from Chris Martin.

So far during this pre-season, City have played two other Sky Bet League One sides. They beat Cheltenham Town 2-0, and drew 0-0 with Portsmouth, with both games taking place at the Robins’ High Performance Centre.

Notable additions made by City during the summer include right-back Kane Wilson, who was named League Two Player of the Season for his performances with promoted Forest Green Rovers last term. Midfielder Mark Sykes has joined from Oxford, while the versatile Kal Naismith, once of Portsmouth and Wigan, has signed from Luton.

Former Argyle loanee Zak Vyner will likely be in the Robins’ squad, but another former temporary Pilgrim Tyreeq Bakinson, although still a Bristol City player, has not been given a squad number and is expected to leave the club.

The game kicks off at 3pm on Saturday. Tickets are available on the day, and if you cannot make it to Home Park, the game will be streamed on ArgyleTV, with match passes costing £5.