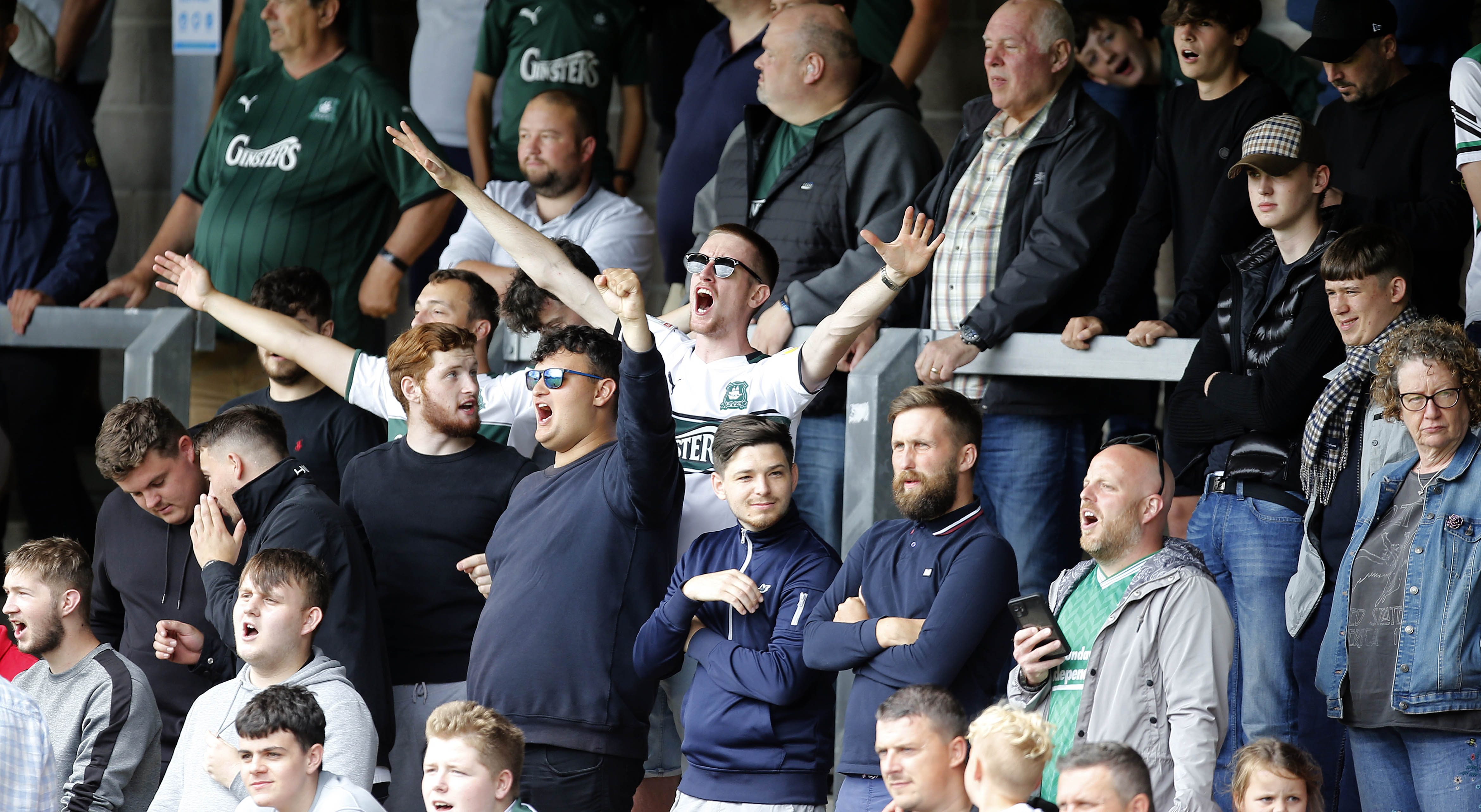 Tickets for the Pilgrims' first two away trips of the 21/22 campaign are now on general sale.

The priority period for this weekend's trip to the AESSEAL New York Stadium to face Rotherham United in our Sky Bet League One opener has now ended, with nearly 800 tickets sold.

Tickets are also now on general sale for the Greens' opening home fixtures of the Sky Bet League One campaign, against Gillingham and Cambridge United, on Saturday 14 and Tuesday 17 August.

Tickets can be purchased by visiting the Home Park Ticket Office, emailing tickets@pafc.co.uk, calling 01752 907700, or by visiting argyletickets.com.