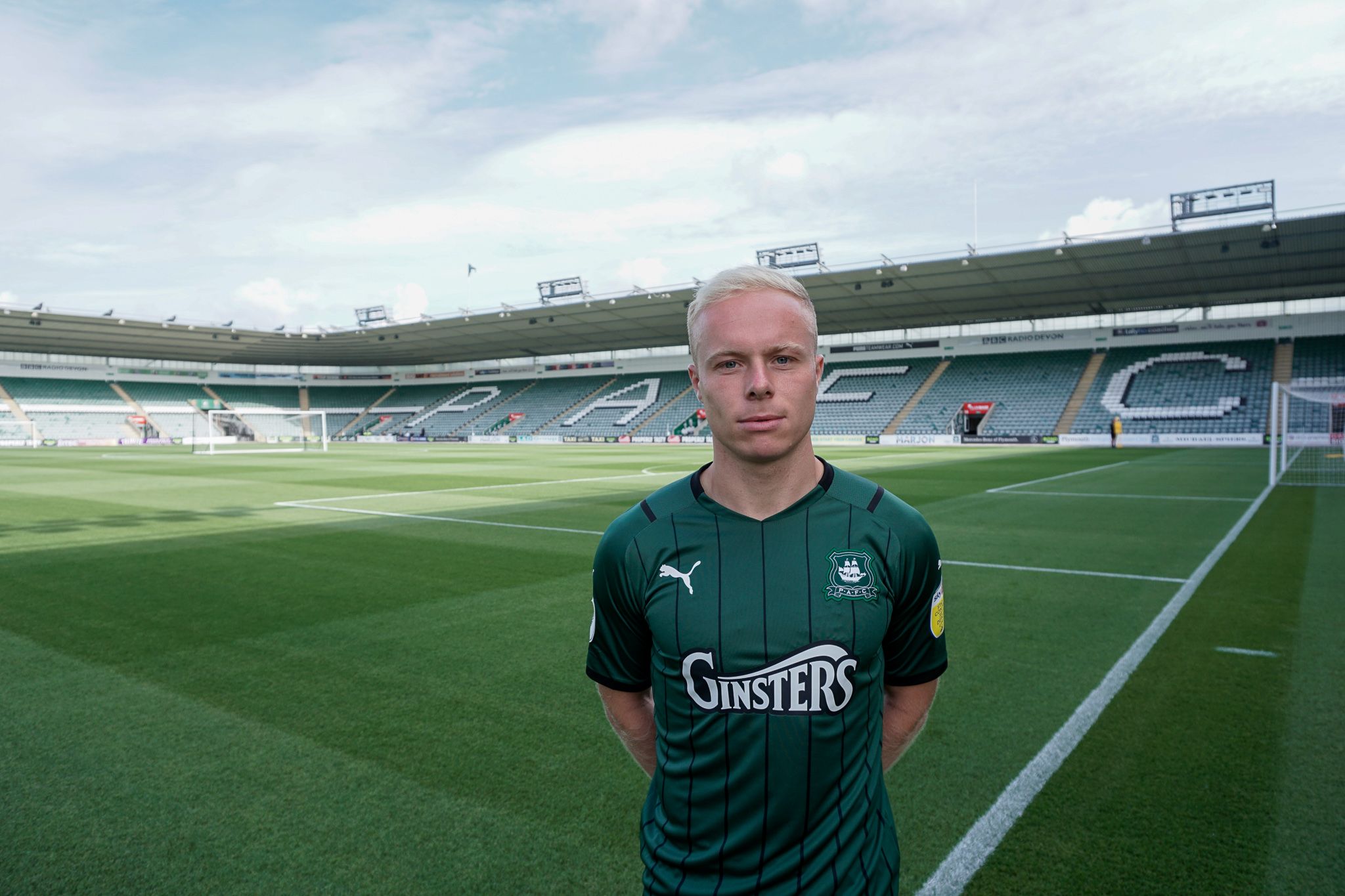 Ryan Lowe has bolstered his midfield options for the 21/22 Sky Bet League One season with the signing of Ryan Broom on a season long loan from Peterborough United.

The 24-year-old midfielder began his professional career at Bristol Rovers, making his debut in a League Cup defeat to Birmingham City in 2015.

After a series of loan spells at Taunton Town, Bath City and Eastleigh, Broom made the permanent switch to Cheltenham Town in the summer of 2018.

It was at the Jonny-Rocks Stadium where Broom really made his name, scoring 10 goals in 73 league matches for The Robins – helping them reach the Sky Bet League Two playoffs in 2019/2020.

His influence on the side was evident as he won three awards at the club’s end of season awards night, including being named Cheltenham’s player of the season.

The Welsh born midfielder joined Sky Bet League One side Peterborough United for an undisclosed fee in 2020, signing a three-year deal at the Weston Homes Stadium.

His first goal for Posh came in October when he scored in a 3-1 win over Swindon Town, in just his fourth league game for the club.

In January, Broom signed for fellow Sky Bet League One side Burton Albion on loan until the end of the 20/21 season, scoring two goals in 11 games for the Brewers.

One of those strikes was a 93rd minute equaliser at the Pirelli Stadium against Argyle, and it seems scoring last-minute equalisers became a specialty for Broom during his time at Burton, doing the same against Gillingham on the final home game of the season.

Ryan is the eighth signing made by manager Ryan Lowe this summer and will wear the number 7 shirt this season.

Ryan's home shirt is sponsored by Channicool and his away shirt by Argyle Away Days.