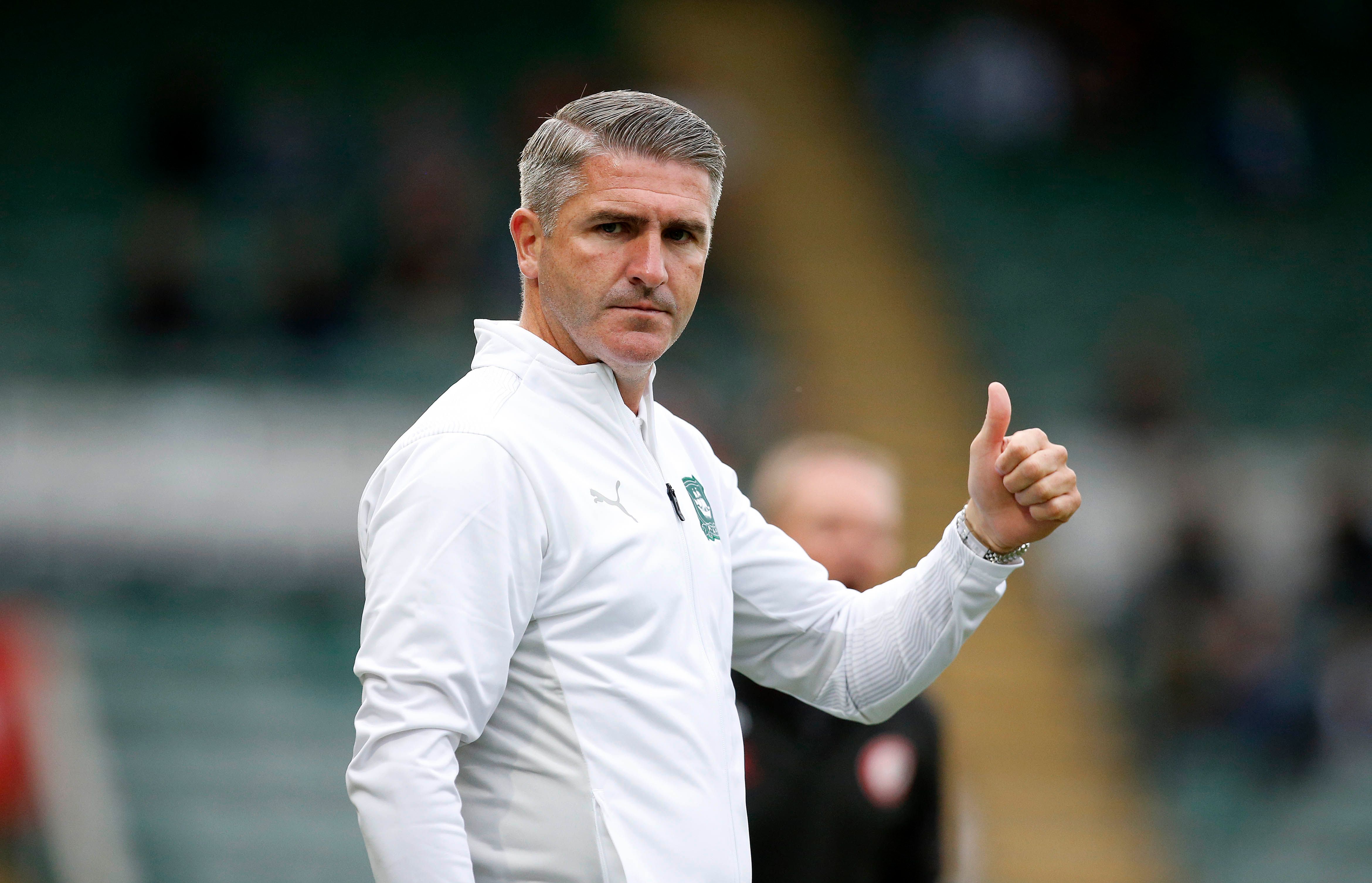 The final preparations are underway for our final pre-season game ahead of the 2021/22 Sky Bet League One season.

Argyle travel to Plainmoor to take on Vanarama National League side Torquay United on Saturday, the last of eight pre-season fixtures.

It’s been a busy summer for the staff and players, with the aim to get everyone up to speed for the first game of the season against Rotherham United on Saturday 7 August.

Throughout the summer, manager Ryan Lowe has been keen to stress the importance of the matches played, with fitness and game minutes the aim for the players.

He said, “It’s been a gruelling pre-season, it’s been a good preseason, we’ve had some great tests and Saturday will be our last one.

The Pilgrims have had big wins over Plymouth Parkway and Saltash United, drawn away to Bristol Rovers and AFC Tavistock and have had narrow losses in the home matches against Swansea City, Middlesbrough and Bristol City.

The performances of the side in those games at Home Park against the three Sky Bet Championship sides have been encouraging, with the Greens more than holding their own.

The other positive has been the return of fans to Home Park with more than 11000 fans coming to watch the three matches.

Ryan said, “It’s been nice to have the fans back for the home games and I’m sure they’ll travel in their numbers to Torquay.

“I’m getting excited, but once we get Saturday out the way I’ll be more than excited for the following week.”

Torquay United have enjoyed a successful pre-season too, winning their first two matches against Poole Town and Truro City.

The Gulls, agonisingly missed out on promotion back to the EFL last season, losing a penalty shootout in the play-off final against Hartlepool United at Ashton Gate.

Since then, manager Gary Johnson has been busy bringing in seven new signings including former Pilgrim Klaidi Lolos.

Argyle and Torquay have had a good relationship over the past couple of seasons and last year saw both Adam Randell and Ryan Law spend time on loan at the Gulls.

Both benefited hugely from their time at Plainmoor and will now form part of Argyle’s first team squad in Sky Bet League One.

Ryan Lowe is looking forward to the test Torquay will pose but is also hopeful his side can get through it without any major injuries, just a week out from the start of the season.

He said,” It’s another game but most importantly we are looking forward to the following week. The build-up for the Rotherham game.

No tickets will be available to buy from the ground on matchday and any Argyle supporter wanting to attend the game will have to buy their tickets through Torquay United’s official website. The ticket office closes at midnight on Friday 30 July.

The game will also be streamed live on Torquay’s website with match passes costing £10.