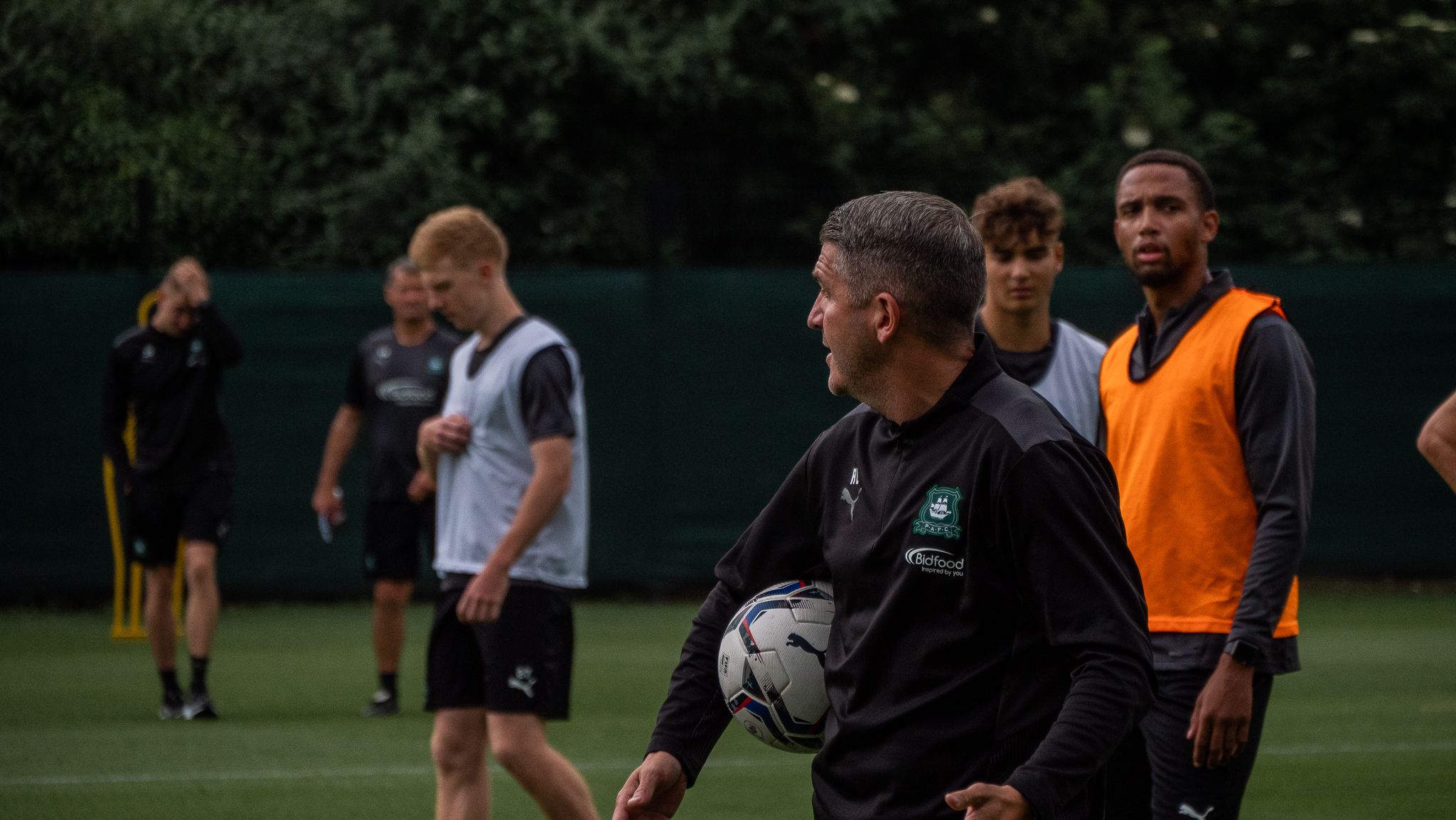 Argyle manager Ryan Lowe is looking forward to the test of playing Middlesbrough at Home Park on Friday night.

The game will be the second in three days against Sky Bet Championship opposition after the 2-1 loss to Swansea City on Tuesday.

Warnock is a manager that Ryan has great respect for, and he is looking forward to testing himself against someone with that amount of experience.

“He’s a character, he does things differently. He’s been great for me over the years since I’ve been at Argyle.

“Last season we spoke regularly, mostly after some defeats where he’d say, ‘don’t worry son, keep your head up.’

“It’s nice to have the reassurance from someone who’s been there, seen it and done it.

“I respect him massively for what he has achieved and if I can achieve anything close to what he’s achieved in his football career, we’ll do OK.

“I definitely won’t last to 72 though, I’m telling you that now.”

Friday’s match will be another chance for the Greens to play at Home Park against higher quality opposition.

The performance against Swansea on Tuesday pleased the manager and left the fans who came to watch impressed by what they saw.

Middlesbrough will be another test again, providing a different type of challenge to that of the Swans.

They’ve been busy in the transfer market this summer bringing in six new players including Uche Ikpeazu from Wycombe Wanderers and Sammy Ameobi from Nottingham Forest.

Ikpeazu scored six goals in the Championship last season and has already scored a couple of goals this pre-season.

It’s a different style of play for this new look Argyle side and one Ryan is sure will prove worthwhile when the season starts.

He said, “It’s all build-up for Rotherham away. The start of the season is getting closer and closer.

“I think it’s a case of us just getting to know how they play and us trying to nullify.

“We’re looking forward to a different type of game, they will play at times but use the big fellas when they need to.

“It’s a game we’re really looking forward to because they’ve got some fantastic players.”

The game kicks off at 7pm and tickets are still available from the Home Park Ticket Office, by calling 01752 907 700, or online at www.argyletickets.com.