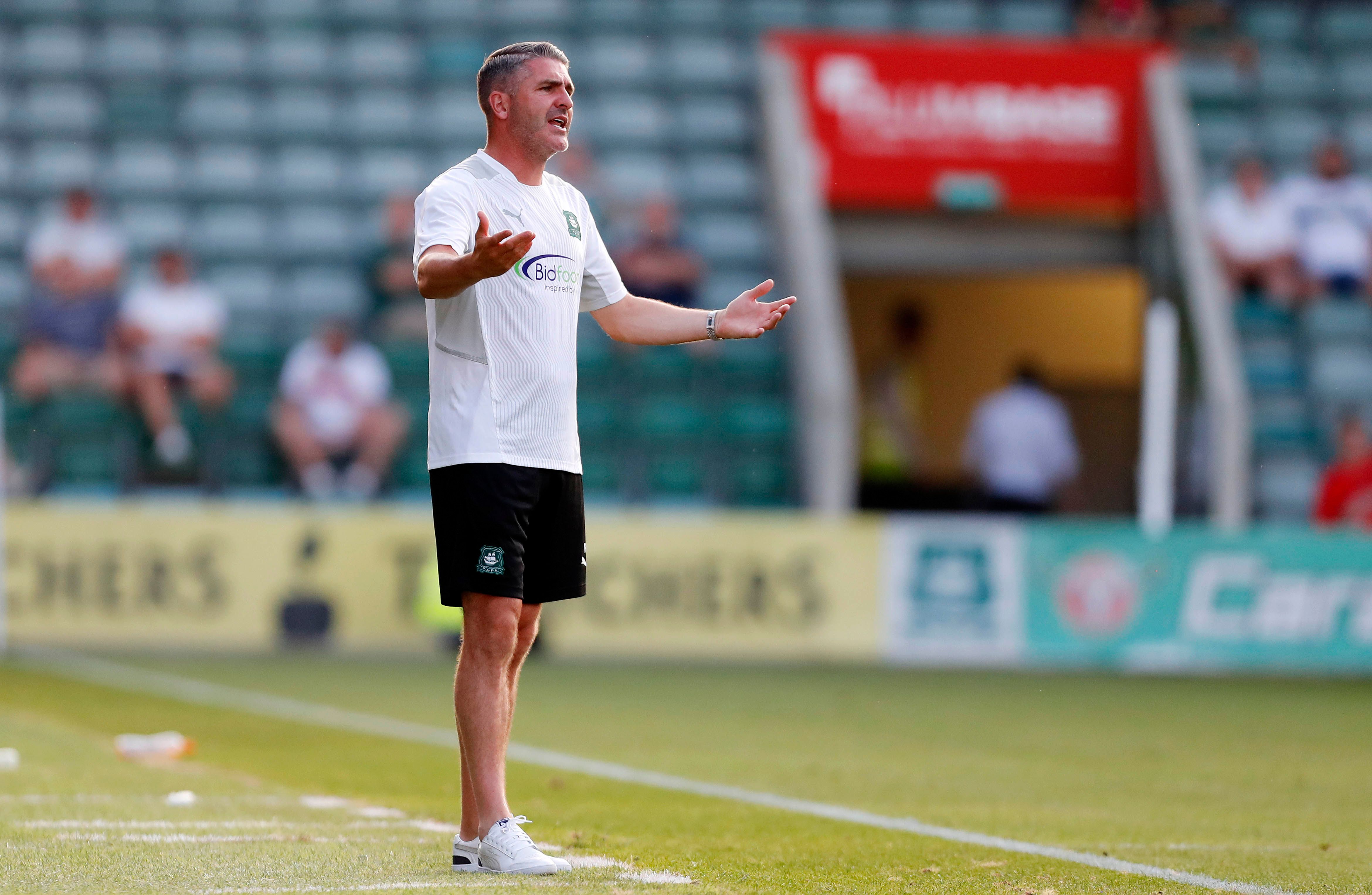 Argyle manager Ryan Lowe was pleased with his side’s performance as they fell to a narrow 2-1 defeat against Sky Bet Championship side, Swansea City.

It was the Pilgrims’ first home game of the summer, after three previous away games at Plymouth Parkway, Saltash United and Bristol Rovers.

Despite playing against a higher-level opposition, Lowe was delighted with the quality of play from his side.

He said: “I thought we played some fantastic football, a little bit rusty in front of goal but if we had scored those chances, it would’ve been a different game.

“I always felt comfortable, I never felt as if they were ripping us open and we were worried about it. They played some good passes of play and I thought it was a great football game.

“Thanks to Swansea City for coming down, I thought it was a lovely, spectacular football game from both teams, bearing in mind they’re Championship.”

Argyle had some good opportunities in the game, but were unable to convert those chances, which could have seen them victorious.

After the game Ryan couldn’t have been happier with the way Argyle carved out opportunities.

“It’s about being positive and having that desire to go ‘I want to showcase what I can do’ and that’s what I want them to do, from back to front.”

For the first time in seven months, supporters were welcomed back to Home Park for Tuesday evening’s fixture, which gave the players the boost they had been missing from last season

Over 3,000 members of the Green Army took to the stands to get behind their team.

Ryan said: “It’s one of those moments you haven’t had for so long isn’t it? I know there was probably only about 3,500, imagine this place when it’s packed to the rafters, hopefully our first home of the season.

“Credit where credit’s due to the supporters, they’ve had to hang on for a while, and so have the players, and so have ourselves, the staff, but it was just nice to see them. It was a great occasion to have them back.