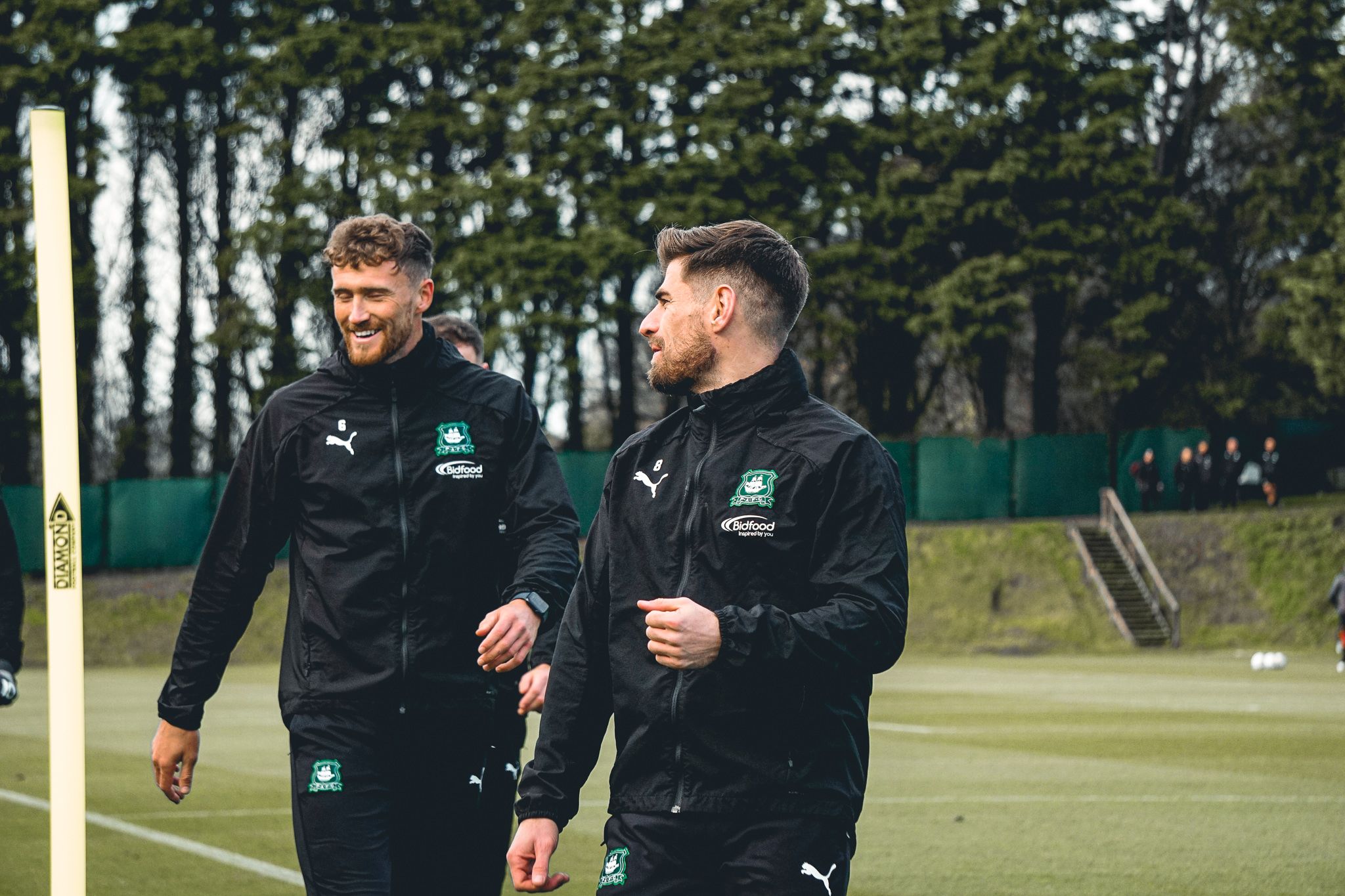 Saturday’s Emirates FA Cup third round tie will be extra special for Pilgrims’ defender Dan Scarr as he returns to his boyhood club.

The 27-year-old centre back is a Birmingham City supporter and played for the club between 2017 to 2019.

Although he only featured once for the first team, the experience of playing for his boyhood club is something he would never change, and Dan is looking forward to visiting St Andrew’s again.

Speaking ahead of the tie he said, “It will be good to get back to some familiar surroundings and see some familiar faces that are still there.

“I’ve not been on the receiving end of playing in front of the fans, so I am excited to do that.”

The Emirates FA Cup is a competition that hold special memories for Dan, who was part of the Stourbridge side that reached the third round in 2017.

They were eventually knocked out by Sky Bet League Two side Wycombe Wanderers at Adams Park.

That run helped Dan get a move to St Andrew’s and he holds the Emirates FA Cup is high regard.

He said, “I love the FA Cup, it was the competition that put me in the shop window to be honest.

“I wouldn’t be where I am today without that cup run so I have a lot of good memories of playing in it.”

The game, which kicks off at 5:30pm, will be the first time the Greens have played in 2022 following the postponements of the home league matches against Portsmouth and AFC Wimbledon.

Dan and the rest of his teammates are just itching to get back playing again.

“All of the lads have been buzzing to get back to it and it’s a good game and occasion to come back to,” Dan said.

“If we raise it and play well and Birmingham drop their level then anything can happen.

“You want to test yourself against the best players and it’s a chance to play against a side from a higher division and we all want to do ourselves proud.”