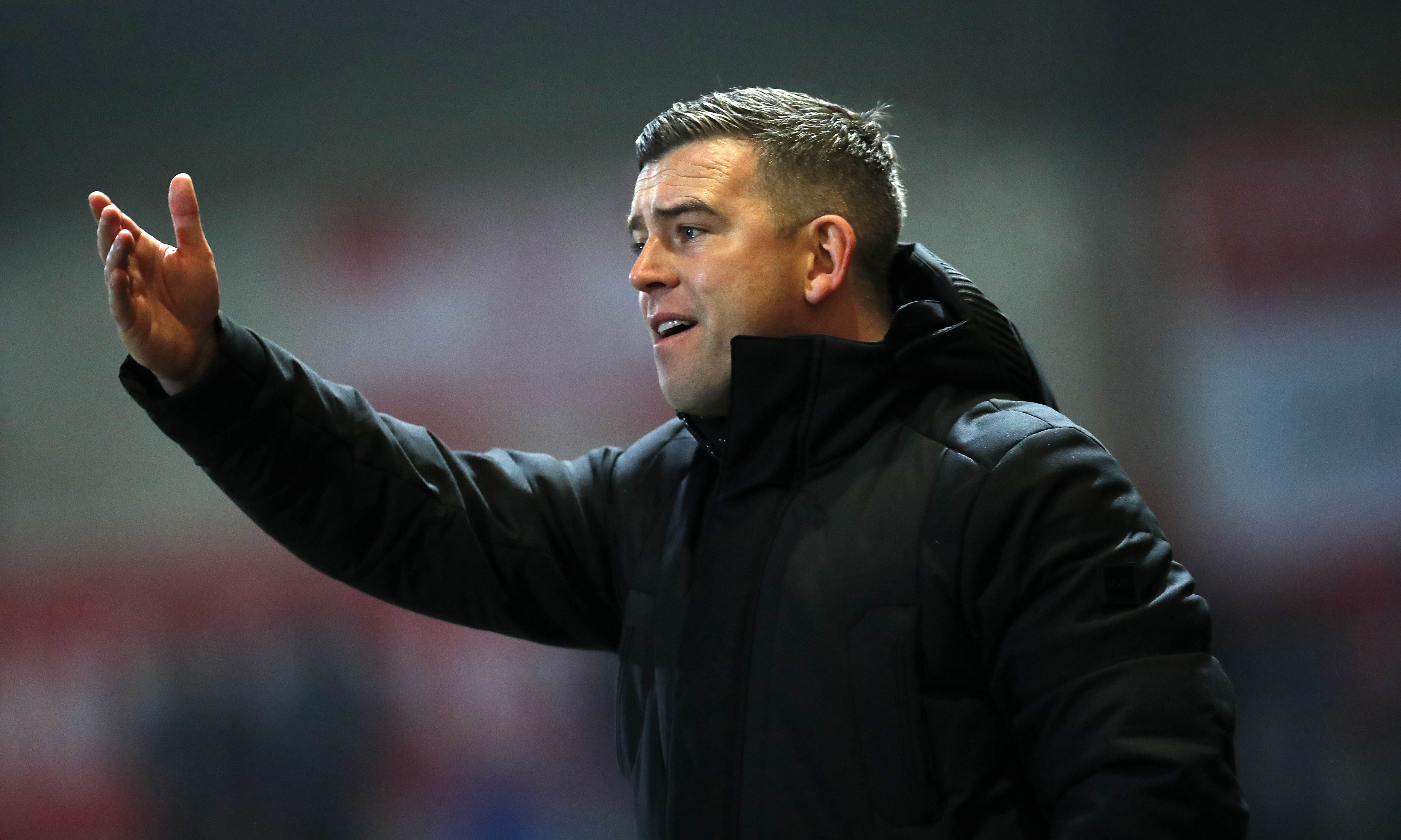 Despite goals from Luke Jephcott, Joe Edwards and Niall Ennis putting the Greens 3-1 up with two minutes, plus extra time, to go - two goals from the Cod Army in the final stages of the Sky Bet League One outing saw the points split between the two sides.

Schumacher said: “We’re causing our own problems. We’re not defending well enough in too many areas of the pitch; just too many errors.

“When you don’t defend well enough you get punished.

“We didn’t defend in the last game from a set play and again tonight, last minute, from a set piece - we’re not pleased about that.

“We got ourselves 3-1 ahead and we didn’t manage to hold on to it because we’re just not defending well enough.”

For a defence that was rightly, getting praise in the first part of the season, it’s been a difficult couple of games which have seen points lost in the dying embers.

Steven said, “The back lads have had praise throughout the season, as a team we’ve defended quite well, I just don’t think that we’re doing well enough at the moment.

“We’re not stopping enough crosses in wide areas, and then when the ball goes in our box, where we have been so solid and the lads have been getting headers on things and getting it away, at the moment we’re not and we’re getting punished for it.”

Despite the disappointing result, Steven was full of praise for his strikers who have been putting on impressive displays recently.

“We created some good chances to forward players which is positive,” he said, “they’re looking sharp.

“Luke Jephcott looks like he’s back to his best and Jordon [Garrick] has worked his socks off so that’s the positive out of it.

“Niall [Ennis] is improving with each game he plays. He got his first 90 minutes on Saturday which was great, I didn’t feel he could go again from the start today because of that.

“We asked him to come on and make a big impact and he did. He was sharp, put himself about and took his goal really well so I’m pleased for him and hopefully his confidence is back as well.”

As the team take their 328-mile journey back down to Plymouth, attention now turns to Saturday’s game, another lengthy away trip, against Doncaster Rovers.

Steven has urged the importance of the players dusting themselves off and getting ready to go again, in order to pick up vital points to get the Pilgrims back up the league table.

He said: “We’ll go home and have to pick ourselves up and go again on Saturday.

“It’s another massive game, you want to pick up as many points as you can away from home, and we’ll carry on with these road trips and try and stay in the pack.

“Doncaster is going to be a tough game, they had a good result at the weekend, so we’re going to have to be at our best to get a result.”