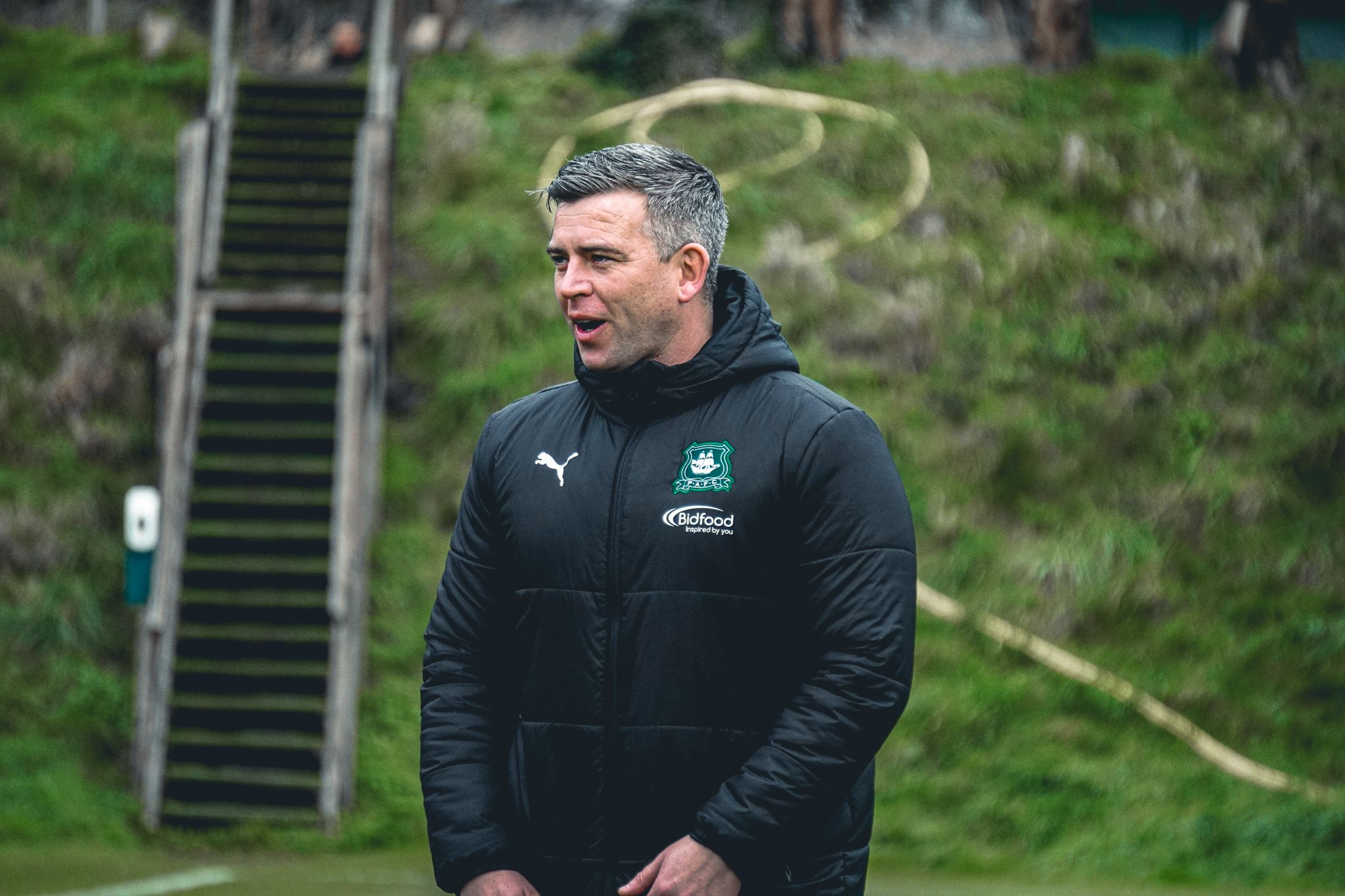 Argyle will look to earn their first league double over Burton Albion this weekend when they travel to the Pirelli Stadium looking to further solidify their place in the Sky Bet League One play-off places.

The Greens have never beaten Burton away from home but come into the game with seven wins from their last eight matches.

The Pilgrims continued the good form they showed in March by beating fellow play-off hopefuls, Oxford United last weekend and that form has been built on a solid defence.

Since the Emirates FA Cup defeat to Chelsea in February, Argyle have conceded just five goals in the 13 matches played, keeping nine clean sheets in that time.

If the Greens are to get their first victory at Burton, they will have to overcome a physical and powerful side.

Burton are sat in 14th in the table but have hit a rough patch of form, earning three points from their last six games.

They have lost their last two matches without scoring and were beaten 3-0 by Morecambe in the their last outing.

They are though, tougher to beat at the Pirelli, with two defeats in their last five home matches.

In their last game on home turf, a brace from former Everton forward Oumar Niasse and a Louis Moult goal saw Jimmy Floyd Hasselbaink’s side come from 2-0 down to win 3-2 against Fleetwood.

Steven Schumacher, who was crowned Sky Bet League One manager of the month for March, is well aware of the importance for the Greens to continue their form, starting this weekend.

He said, “They’re not in great form, they’re a bit patchy, but on their day, they’re strong and powerful.

“It’s always a tough game when you go to their stadium. It’s not an easy pitch to play on.

“It’ll be another hard game. I’m not really bothered about their form in general because as this league has proved, anyone can beat anyone on their day.

“We have to focus on the job and go and give it our best shot, and hopefully come away with another good result.”

With just five games to and with 77 points on the board, Argyle are perfectly placed for the final run in.

Victory over Burton would see the Greens make it to 80 points and with matches against Wycombe Wanderers, Sunderland, Wigan Athletic and Milton Keynes Dons to play, the points gained up to now, could be crucial.

Steven said, “We know we have real tough games which is probably a blessing because you can’t get distracted thinking ‘this one’s going to be easy’, all five of them are going to be tough.

“We won’t do anything extra over the next five games, we’ll prepare as usual.

“If we’re calm and try ad work as usual, then hopefully the players can stay calm and won’t make too many mistakes and keep picking up good results.”

Argyle are unbeaten in their last four meetings with Burton, drawing two and winning two.

Conor Grant and Ryan Broom grabbed the goals for the Pilgrims in a 2-1 win over Burton at Home Park earlier in the season.

Argyle could be boosted by the return of Conor Grant and Steven Sessegnon who both trained this week.

Ryan Hardie, Brendan Galloway and George Cooper are all still out.

Burton will be without defender Connor Shaughnessy, who was sent off in their 3-0 loss to Morecambe last week,

Other than that, Burton have other injury concerns.

Tickets are no longer being sold for this and there is no pay on the day facility at Burton.