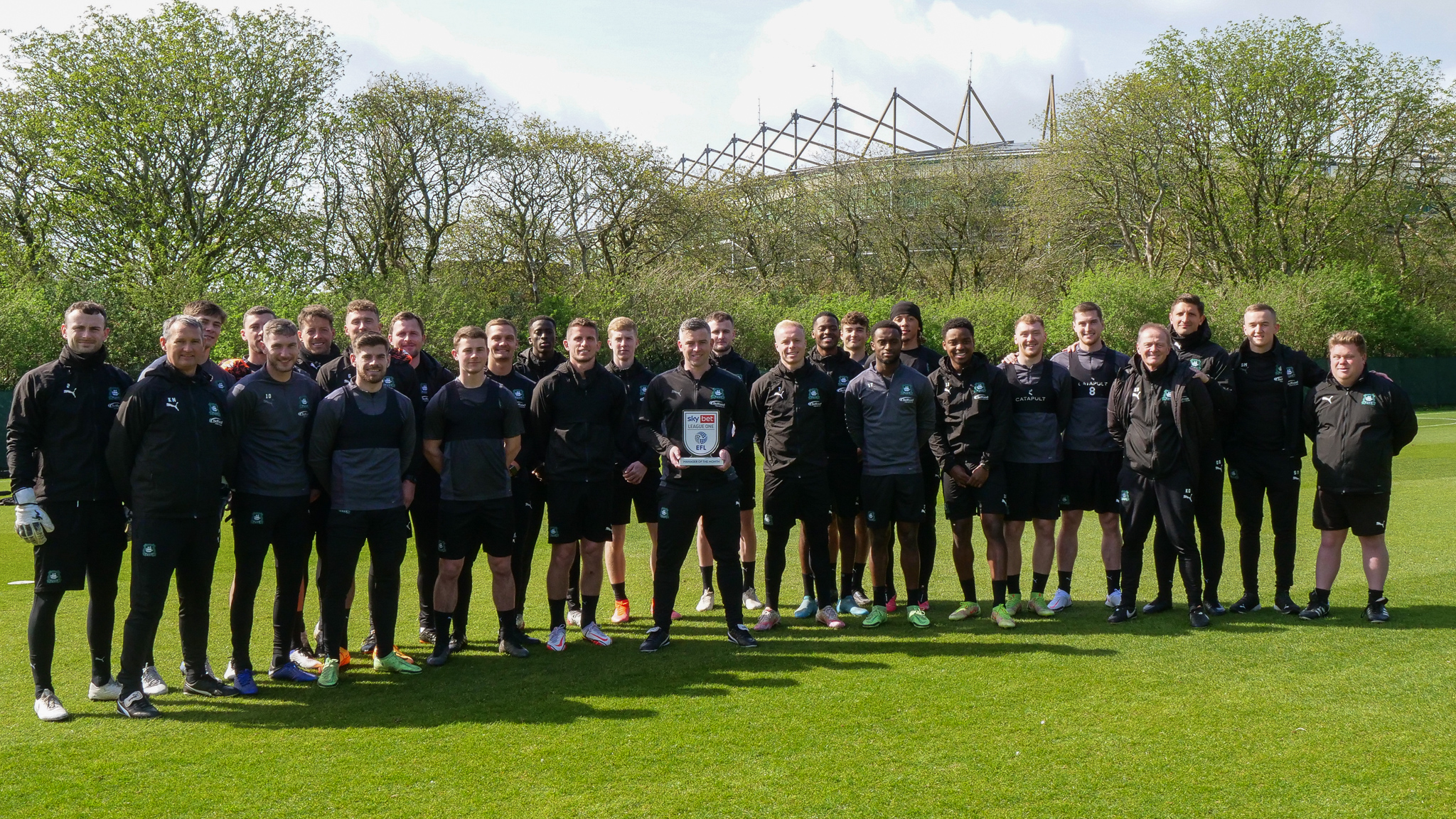 Schumacher named Manager of the Month

Steven Schumacher has been named the Sky Bet League One Manager of the Month for March.

It was an incredible month for the Greens, who won six of their seven matches conceding just one goal.

The previous best of five victories without conceding was set in 1958 but this current run, which saw the side move up to fourth in the Sky Bet League One table, went one step further.

Defeat to Ipswich Town on the final weekend of March was the only blip in a month that saw Argyle score 11 goals and move up to fourth in the table.

The feet is made even more remarkable considering this is the first managerial role of his career and just his third month in charge.

It is incredible start to life in the hotseat for Steven, who has carried on the good start to the season the Greens had and pushed on even further.

With just a month of the regular season to play the strong form in March has put the side, not only in with a really good chance of making the end of season play offs, but they are also in the race for the automatic promotion spots and will want to try and build on the fantastic month they have had, to mount a real challenge.

On receiving the award Steven said, “I am really proud to have been named Manager of the Month for Sky Bet League One.

"We have had a terrific month and put ourselves in a really good position for the rest of the season.

"The work from all of the staff, the players and everyone associated with the club has made an impact and has helped us perform the way we have been.

"I have the support of Keith Downing, Mark Hughes and Kevin Nancekivell as well as Darren Behcet with the coaching of the side.

"We all work extremely closely with the analysts, Jimmy Dickinson and Sam Morcom, who provide us with all the information we need to be able to put a game plan together for a match-day.

"It has been a real team effort and everyone deserves to be recognised.

"We are in a good spot and are working hard to make sure we can continue this good form going forward into the final month of the season and try to achieve something special.”